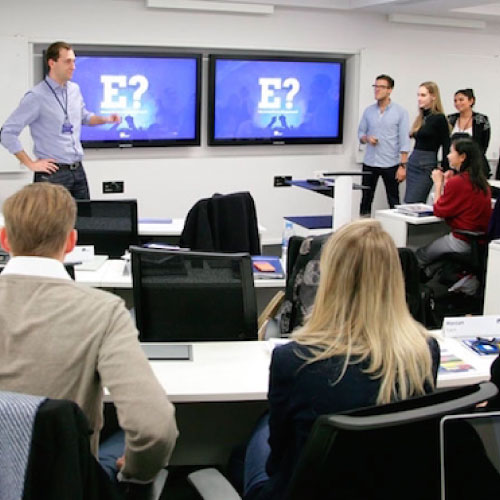 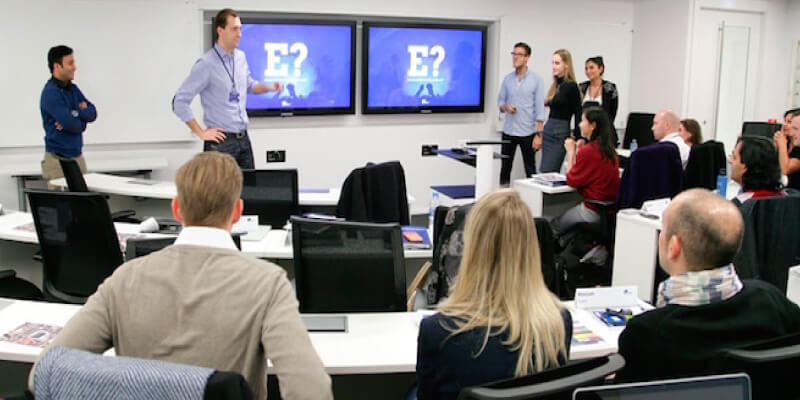 More and more of Asia’s best students are enrolling in the world’s top business schools as a means to career success – something these students usually measure by salary size rather than their actual contribution to the region’s development.

Senior executives from across the region are often compelled to attend these schools’ tedious executive education courses conducted by so-called gurus flown in from the west, individuals whose insight is derived from short trips to the region’s capital cities.

What is taught typically falls into two categories: a regurgitation of the outdated market-fundamentalism that has held sway for the past 30 years; or empty rhetoric about competitive advantage, supply chains, and sales and marketing strategies. And there are always platitudes about leadership, ethics and authenticity.

Today’s global business school industry may have been born in the west, but its tendrils have entangled an unsuspecting Asia and sadly become entrenched. This is due in no small part to Asia’s deep-seated intellectual subservience to western thought. For decades now business schools have been convincing their students that anything is good business so long as it makes money. They have trained a generation of executives who continue to believe Milton Friedman’s proclamation that “the social responsibility of business is to increase its profits”. Asia’s most promising executives are trained in these schools, indoctrinated into accepting an archaic worldview and then rewarded for their subservience with jobs in investment banks and multinationals. It has never been more apparent that what western business schools are teaching is of little relevance to the world’s and especially Asia’s, current needs.

That the train hurtles ever onwards however, is testament to a key feature of Asian business leadership today – a lack of intellectual honesty. Asian executives have accepted and then promoted the very same platitudes that have led to the west’s current economic morass. Foremost among these are the notions that man is a wholly rational “homo-economicus”, that relentless consumption aided by debt is not only sustainable, but salutary, and that a combination of free-markets and technology will solve all the world’s problems. Nowhere is the very real need for constraints or limits mentioned. No attention is paid to the tensions between an economic model whose only metric for success is growth and the finite resources of a crowded planet.

So what needs to be done? Business schools in Asia need a new curriculum and they should begin by asking themselves some critical questions. First, given that Asia’s population is predicted to break 5bn by 2050, how is widespread prosperity to be delivered and what will it look like? The western view sees Asia’s large population only as a tremendous opportunity, which it undoubtedly is, but wilfully ignores the overwhelming scientific evidence that suggests it will also pose serious problems if Asia adopts the western model of growth.

Second, given that the planet’s natural resources are finite, how should they be priced and, most importantly, how should productivity be measured? The west’s approach to maximising output is the product of its historically privileged access to abundant natural wealth. In Asia, with a vast population and scarce resources, aping this formula would be catastrophic.

A concerted effort must be made to reject the widely held but absurd notion that good ideas can come only from the west. There is an urgent need for Asian research that is based upon the social, economic and political realities of the region.

The faculty at Asian business schools and the campuses of western business schools in Asia, must be pushed to devise sustainable business models applicable in a local context. They are in a far better position to do so than any armchair business guru sitting 5,000 miles away. It is the responsibility of these schools to take an honest look at the problems confronting the region and educate their students in a way that equips them to operate properly in the local context, so that they become part of the solution rather than the problem.

Asian business schools can no longer afford to remain beholden to schools in the west.