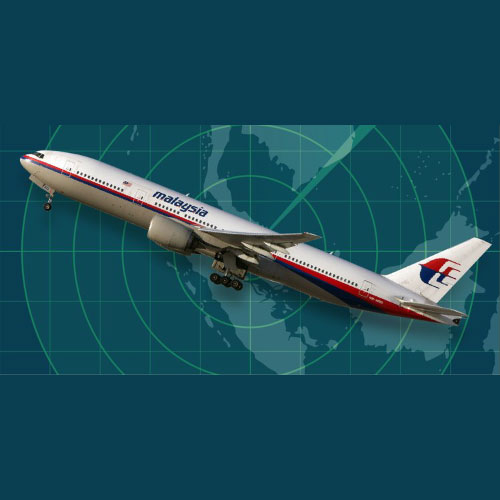 A Wake-up Call from Flight Mh370 for Complacent Malaysians 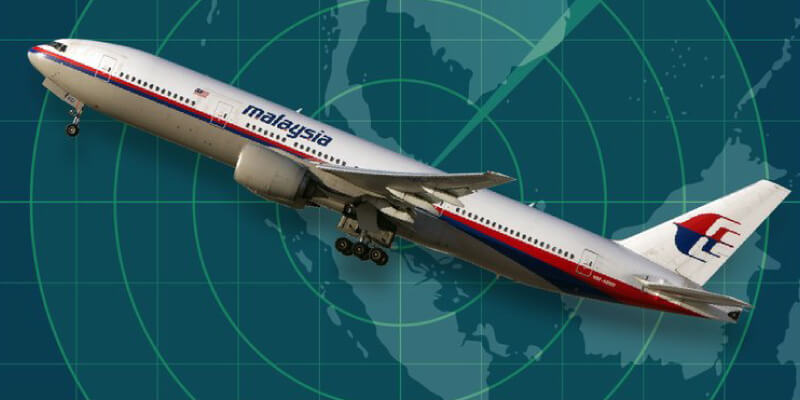 Anyone who knows Malaysia or who has visited since the tragic events surrounding flight MH370 will have been struck by the coming together of all in a society that is often, erroneously, portrayed by outsiders as divided along racial and religious lines. Weekend newspapers carried articles about the unfairness of the global media coverage. While some of this was the typical patriotism one sees in any country when tragedy strikes, mostly it showed people from across the board supporting the government despite some embarrassment about its initial mismanagement and incompetence in handling the crisis.

Malaysians resent the way their country has been depicted as a politically corrupt backwater, technically inept and lacking in business and crisis management skills.

The question for Malaysians is why, and what now? The country has never had so much sustained international media scrutiny and it did not pass the test – unfair as much of it may have been.

But like all lucky people Malaysians have taken these for granted and become complacent.

Change should start by reflecting on how negatively the world saw Malaysia even before the current media attention. First, for more than a decade there has been the saga of the Anwar Ibrahim trials in all its sordid detail, and which remains unresolved. There was the coverage of muggings and robberies, with news reports of armed guards outside restaurants in the capital, even though Malaysia is one of the safest countries to visit. Third, an interfaith debate about use of the word “Allah” by non-Muslims – a non-issue for most Muslim scholars around the world – gave the false impression that the country is over-run by Islamic fundamentalists.

In fact, the other real issues with Malaysia are far less well known. Start with the falling standards of education, especially at primary level. This system had earlier helped produce the current generation of Malaysians who are able to work at all levels around the world. Then there is the inadequate enforcement of resource and environmental laws in one of the world’s most biodiverse countries, one consequence of which has been the unimaginable – a water shortage in the tropics. Last, there are the public health issues arising from the spread of dengue fever that has reached epidemic status in some parts of the country.

The good news is Malaysia has the resources and expertise to tackle these issues by itself. But it needs political will from everyone. All Malaysians should take responsibility as they contributed to the current corrosive politics and apathy.

There are lessons in the MH370 disaster for others too, of course. For technologically less advanced countries the question is how much the procurement of advanced technology genuinely translates into creating a modern society if the soft infrastructure of people, organisations and culture is lacking. How many of the world’s most sophisticated aircraft, not to mention arms, computing systems and transport infrastructure are sold to countries that have the cash but have not invested in the institutions to manage and maintain them.

Finally, the region would do well to build stronger co-operation in air and maritime affairs. Malaysia should lead an initiative across the Association of Southeast Asian Nations that would prevent a repeat of the obvious lack of co-operation, detection, reporting and information sharing in the early days of the crisis. In the event of incidents at sea, a regional-level capacity for search and rescue operations is long overdue. It would also avoid the embarrassment of having to turn to the US for help and thereby straying into geopolitical difficulties. If Malaysia and the world can learn a few lessons, maybe we will – even in a small way – have honoured those who are lost.

The writer is a Malaysian based in Hong Kong. He is the founder and CEO of the Global Institute for Tomorrow and creator of the book project The Other Hundred