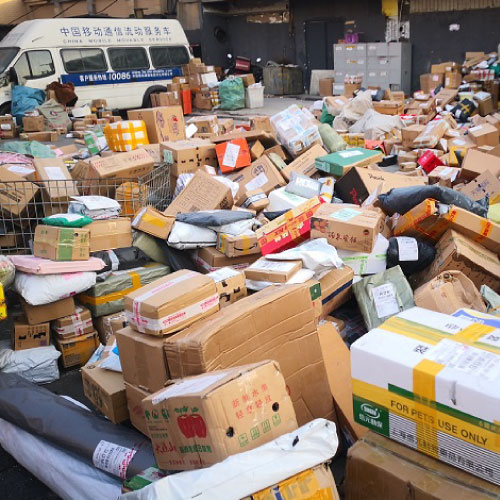 Internet Is a Bane for Developing Economies 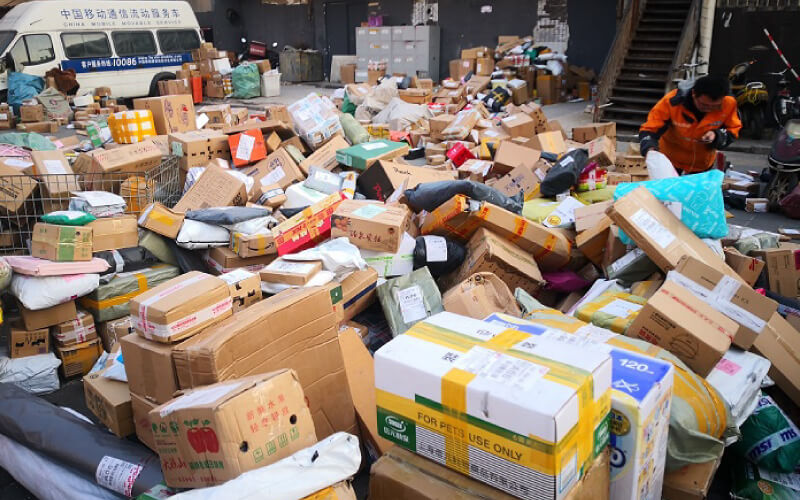 Last week, Jack Ma called for a new “e-WTO” with the aim of helping small businesses get on the Internet, as the best hope in the fight against poverty. This appeal came after Alibaba’s largest ever “Singles Day” a week earlier, with almost US$14.3bn of merchandise sold in 24 hours. Alibaba’s social media accounts even reported that Premier Li Keqiang called CEO Jack Ma to wish him a successful day. “Singles Day” is now the world’s largest shopping day, dwarfing even the United States’ “Black Friday.”

These are the latest manifestations of a worrying obsession with e-commerce and the Internet in Asia’s largest economies. In March, Beijing announced its new “Internet Plus” plan to expand Internet connectivity. Premier Li, when describing it, brought up the “mobile Internet”, “cloud computing”, “big data”, “intelligent manufacturing” and the “Internet of Things,” in a manner similar to business leaders in America. Nor is this digital obsession restricted to China. Indian Prime Minister Narendra Modi’s meeting with Mark Zuckerberg at Facebook’s headquarters received as much, if not more, media attention as his address on sustainable development to the United Nations days earlier.From the almost breathless manner in which business leaders use words like “innovation”, “the sharing economy” and “maker spaces”, it can sometimes be hard to distinguish real analysis from wild speculation when talking about the Internet and e-commerce. The assertion is that digital expansion would allow countries to skip entire stages of development, such as investing in real infrastructure, preventing life-threatening pollution, managing resources carefully, and installing value systems in an increasingly ethically-challenged world. What the focus on e-commerce actually represents is the continued inability of the developing world to free itself from Western ideas about models for economic growth and definitions of modernity.

The claim that the Internet will fundamentally transform development is unproven and untested. What is clear is that the Internet makes consumption easier, faster and more expansive than ever before. Analysts have thus looked to e-commerce and China’s Internet giants to help “save” China’s economic model from slowing down.

However, this is the last thing China and other developing countries need. The reality is that e-commerce reduces the private costs of consumption, but little, if anything, to reduce its overall social cost. Now, billions of locally-produced products have a massive carbon footprint, as they transported across large distances to faraway customers at a time when we need to be reducing our carbon emissions. In addition, internet retail relies on a growing global addiction to wasteful impulse-buying as driver of its business model —“Singles Day” and “Cyber Monday” are testament to that.

Thus, e-commerce increases the divergence between what the individual pays and what society suffers. If one accepts that our economic model thrives on under-pricing goods and services to promote relentless consumption by externalising its true cost (such as greenhouse gases and carbon emissions), then e-commerce, by making goods cheaper, worsens the economy’s market failure. This will only lead to greater costs being placed on the majority due to the external costs central to underpriced consumption. The institutions society depends upon to draw the balance between consumption, protection and conservation—be they governments, watchdogs or international agencies—are put under enormous pressure as production and consumption become far easier and faster through the Internet.

The truth is that the ability to access Facebook or Alibaba is simply not a priority for a majority that has yet to fulfil their basic needs. How would “the Internet of Things” lead to real development outcomes for the global poor? How would the majority gain access to the rights of life—food, water, sanitation, healthcare, education—through e-commerce?

Hoping that the Internet, by supposedly unleashing consumption and entrepreneurship, will help the poor is merely another example of wishful economic thinking: where helping those at the top would hopefully trickle down to the poor. Even in the United States, with its decade-long head start in digital connectivity, it has yet to be seen how e-commerce helps the lives of the unemployed and the working classes—if anything, it has taken jobs away. Part of the savings from e-commerce has come at the expense of labour, by providing fewer jobs with less job security and fewer benefits than traditional employment. This is not a model to be repeated in the developing world where millions are looking for a decent job and still lack secure access to basic needs as well as the social safety nets meant to be provided by the state.

To be fair to China, Beijing has yet to reveal the full details of the “Internet Plus” plan or its significance in its future development program. Over the next five years, China is currently predicted to spend about Rmb2tn, or $313bn, on the Internet — a large amount, to be sure, but dwarfed by the Rmb17tn, or $2.6tn, that C hina will spend on environmental protection.

However, the risk remains that China will be distracted by a lop-sided view of the economic benefits of e-commerce. This risk is not limited to China. Prime Minister Modi has called for a national fibre optic network and pledged the construction of hundreds of “smart cities.” These goals seem outlandish given the very real development issues that plague India, such as the lack of consistent and adequate access to adequate sanitation and clean water. Funding the pipes that would carry the latter rather than optic cables would certainly make a great deal of sense, yet it is only the investment in Internet connectivity that attracts the attention and interest of politicians and investors.

The issues faced by China, India and the developing world have no precedent in human history, and seeking solutions via archaic economic models and technology fads is sheer folly. Their economic development has already led to huge environmental degradation: China’s official news agencies now use the term “doomsday” to describe air pollution. Billions of poor have yet to have their basic needs met, let alone share in prosperity. These are the people that those involved in “maker spaces” or “the sharing economy” conveniently ignore. After all, the poor don’t have anything to share in what so far is an “un-sharing” global economy typified by widening economic disparities. The Internet will surely not solve these problems, and more free-riding consumption is the last thing China or India needs. Using the Internet as a crutch must not distract from the tough work of development.

By extension, China and India must have “dreams” that are bigger than the Internet. They need to take the lead in figuring out a new model of development for the 21st Century that intelligently leverages science and technology, but without being seduced by musings about e-commerce that mask deep structural flaws of current economic models. Resolving those pressing issues should be the real “innovation” that lies at the heart of any development program