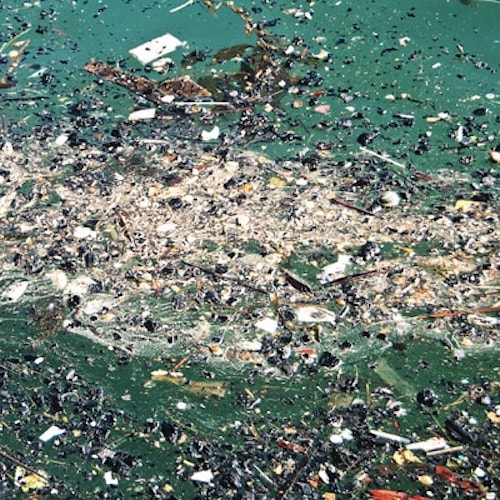 Imagine Amazon minus all that plastic. Alibaba could lead the way. 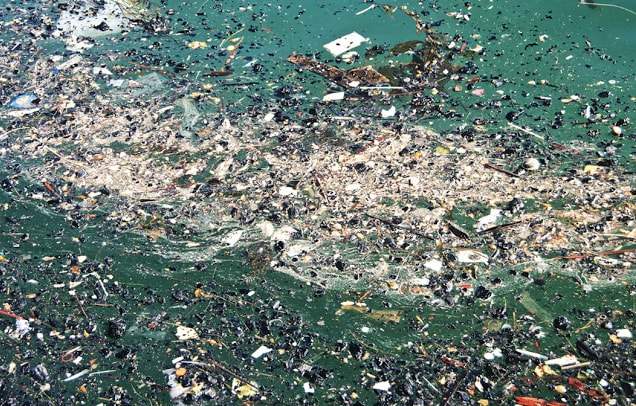 Decades after the first warnings, the world seems to have woken up to an insidious modern plague: plastics. The United Nations estimates there will be more plastic waste than fish in the ocean by 2050. It has gotten to the point where geologists have found rocks made from plastic waste on the shores of Hawaii: a new class of rock since classified as “plastiglomerates.”

But plastics are not just a problem in the oceans: they fill up landfills, clog drainage systems and litter the countryside. When burned, they release toxic and carcinogenic pollutants. While some plastics do serve a good purpose, the truth is we could easily do away with most of them.

This seems to have clicked in the minds of some government leaders. Beijing decided to halt imports of plastic waste in January, which had a knock-on effect on the rest of the world, since China has been a major outlet for recycling trash. Since then, both the European Union and the United Kingdom have announced their own controls on plastics and plastic waste. Kenya went even further by instating a full ban on the use of plastic bags, punishable by up to four years in jail or a $40,000 fine. These are measures other developing nations, often deemed “waste dumps” by the rich world, should consider.

In the wake of these announcements, Western multinational companies scrambled to make promises at the recent World Economic Forum in Davos. At the summit, companies like Evian, Mars, PepsiCo, Unilever, Coca-Cola and Walmart pledged to reduce their use of plastic.

Conspicuously absent from the list of companies making a pledge were major American technology companies, such as Amazon and Apple. One wonders how long Amazon’s “innovative” model would survive if it was asked to compute and include in its prices all the waste created through its wasteful business model of including individual plastic wrapping for each item and a cardboard box for each order. And it’s not just packaging and plastic waste: the focus on free two-day shipping and returns — how e-commerce companies like Amazon attract consumers — means these companies are no longer optimizing their distribution, erasing whatever efficiency gains they can claim to have. (Disclosure: Amazon CEO Jeff Bezos owns The Washington Post.)

"Tiny Hong Kong alone goes through 5.2 million single-use bottles of water per day. Imagine what would happen as the rest of China catches up?"

But we have heard this before: pledges are different from actions, of which there have been few. The limited action by multinational and local companies in Asia is distressing, because companies in Asia — and particularly in China — remain serious contributors to the global plastics problem because of their large populations and the growth-at-all-costs approach. China is responsible for over one quarter of the plastic waste that ends up in oceans. The Chinese government’s strict decision to halt waste imports will positively affect land and the oceans and seems to have shaken global complacency around the scourge of plastic waste. But the country’s massive population will still create huge amounts of plastic waste, and so its leading businesses must show the way forward.

Tiny Hong Kong alone goes through 5.2 million single-use bottles of water per day. Imagine what would happen as the rest of China catches up? If we want to think about something that would be truly disruptive, imagine a world where a large range of plastic bottles were banned. Such a move would have massive environmental benefit, spur innovation, and no one would die of thirst because they could not afford to buy bottled water at the supermarket.

In China, the technology sector has a responsibility — and a massive opportunity — to play a leading role in making innovation mean more than just coming up with more algorithms for pure economic return. China’s tech sector, like the global tech sector, has created levels of waste unimaginable a decade ago. As China’s landfills full of abandoned bicycles from the country’s bike-sharing bubble demonstrate, China’s massive scale means that it could produce more waste than even America’s tech sector, with its large amounts of packaging waste. 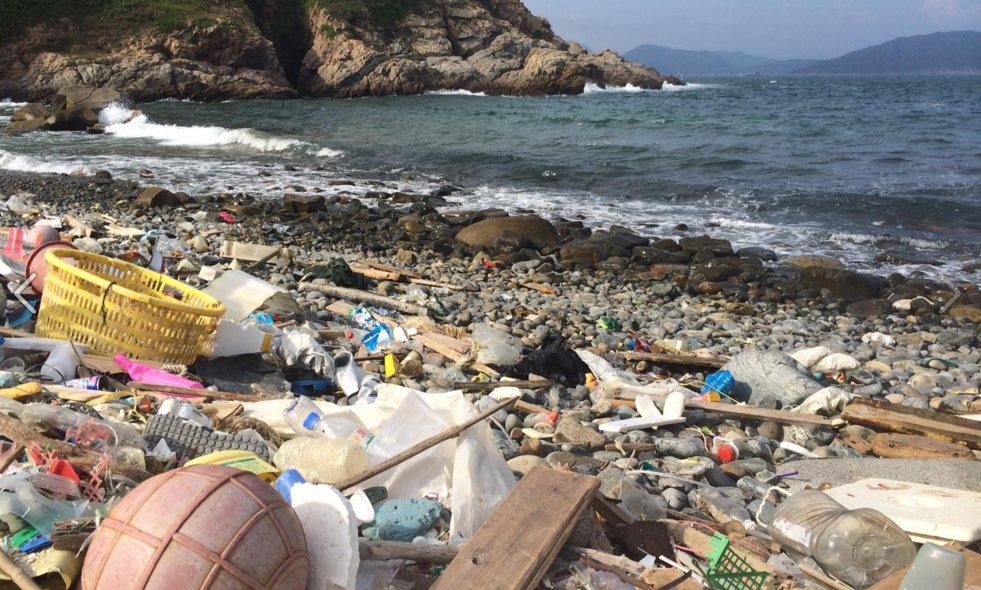 Regulating plastics presents a world-beating Chinese company like Alibaba with an amazing opportunity. China’s most prominent brand can set ground-breaking environmental and sustainability rules on its platform, thus transforming the behavior of sellers and consumers. The company can provide incentives for efficient packaging and shopping and can promote plastic substitutes.

Alibaba can spark new business models for alternative materials and recycling businesses, especially in rural areas. Imagine if Alibaba and other e-commerce platforms pledge to stop selling non-degradable plastic, to stop using plastic in packaging and to support the use of organic-based, biodegradable materials. Someone would still need to both grow and process materials. This space can be filled by rural enterprises throughout China, thus supporting Alibaba’s pledge to spur broader rural development.

The irony is that China’s tech firms may have more ability than their Western counterparts to build a more sustainable business model. For one, Western corporate culture often prizes profits and shareholder value over other goals. Even when CEOs know better (a big assumption), an honest discussion of when limiting revenue in pursuit of sustainability is justified would lead to a shareholder revolt. China’s consumers also do not yet view the most excessive parts of American-style e-commerce as normal. Finally, the Chinese government, at least for now, looks like it is serious about the plastic waste issue: Chinese companies are going to have to get around to reducing waste eventually.

Alibaba can lead the charge against plastics in China. It could actually be the example of action that leading Western companies like to talk about. Firms like Alibaba have already shown that they can create a business model better suited for the developing world. Perhaps they can be a model for sustainability as well.