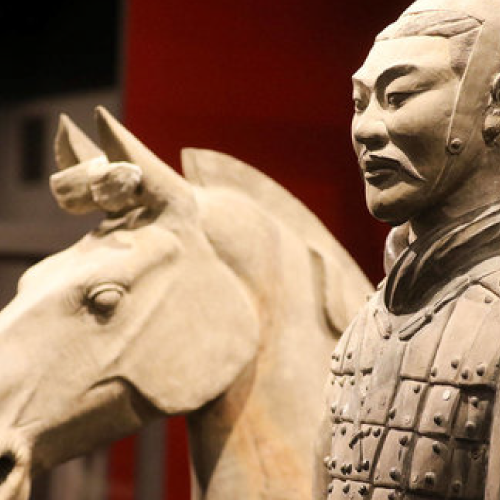 10 things you didn't know about Xi'an: Experiential learning in China 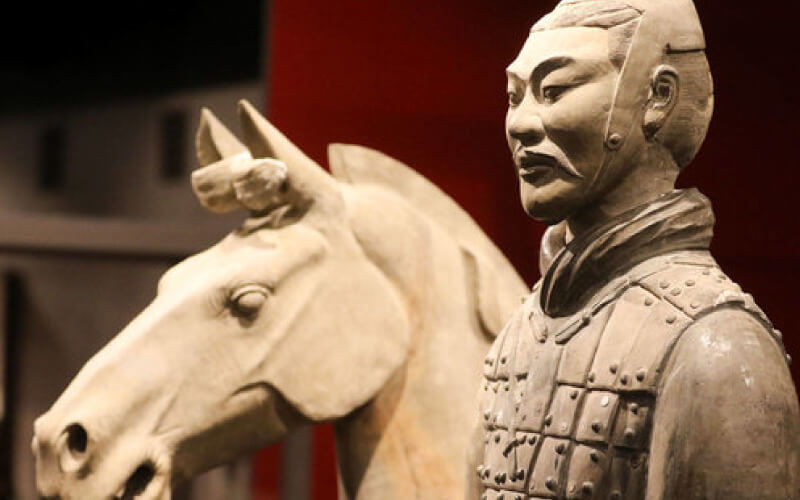 China's rapid growth in the past three decades have mainly occurred along the coastal regions such as Shanghai, Beijing, Guangdong, and Shenzhen.

However, with the Belt and Road initiatives and China's "develop the west" strategy, China's hinterland is about to become much more important. Here are 10 things you didn't know about the capital of the western province of Shaanxi. Read on to learn why business leaders must know more about China and its lesser known western regions.

The upcoming GLP cohort - our 60th overall since 2006 - will learn a lot about Xianyang apples. But what they take away from the programme goes far beyond apples.

Those who run global businesses, now and into the future, cannot afford to ignore China and its growing economic and political influence.


But how to really understand China?

Today, English media on China is dominated by growing trade tensions with the US, its world beating high-tech sector, the ambitious Belt and Road initiative and its outsized influence in the global economy. It often misses the bigger picture and ignores context and nuance.

Most students stay in first-tier cities and five-star hotels, shuttling between banquets, cocktails, expert speeches and photo sessions. And the case method is undoubtedly filled with contemporary success stories like Alibaba, Tencent or Huawei.

Yet sitting in classrooms in Beijing and Shanghai is not the way to understand China.

Those who are committed to learning about China must go out and see, and seek to feel the motivations and aspirations of the people who make up in the next wave of China's development. They are in the hinterland and caught in the complex evolving relationship between the city and the countryside.

Our approach, independent and from an Asian worldview, actively engages participants in problem-solving under constraints, in environments more similar to where most of the world lives, and on field projects that blend commercial and social value creation. A central part of their challenge on the programme is to determine a reasonable and attractive balance between the financial and the social benefits of the business. 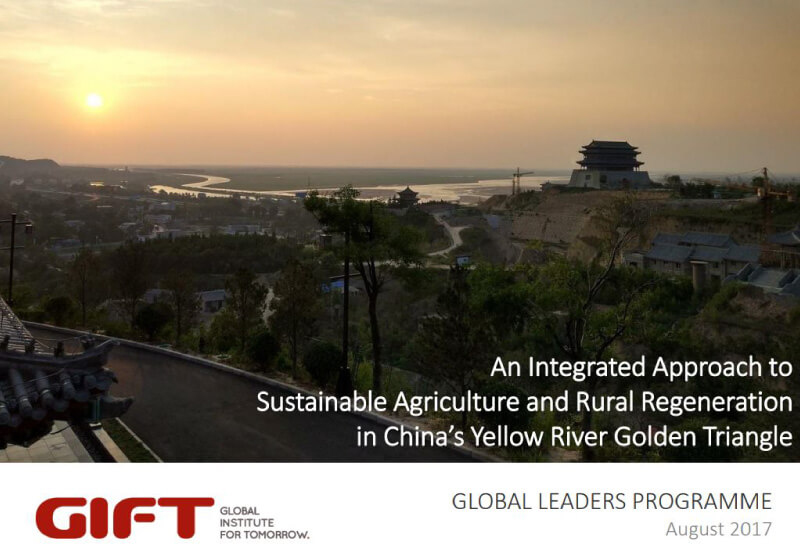 Teams are tested in their abilities to conceptualise new business models bearing in mind multi-stakeholder interests. They are tested to write a business plan, clearly and convincingly, from inception through to operations, risks, timelines and financial projections. They learn through doing.

China's rapid development in recent decades has seen first-tier cities on its east coast rise to become global centers of trade and commerce. But lesser known western cities and provinces have now begun to pick up pace

Cities like Xi'an, but also others along the new transport links, are growing and attracting talent for high-tech industries and advanced manufacturing.

This October participants will travel to Shaanxi province, where they will witness firsthand China’s transformative rural regeneration, a result of the strategy to develop the west and the Central Government’s commitment to poverty alleviation.

Participants will meet and learn from visionary individuals like Zheng Bing who are leading the revolution in ecological farming and economic development for farming communities. They will spend time with farmers, local government officials and other stakeholders whose lives would be immediately impacted by business decisions.

Although the full programme is conducted in English, the majority of the field project will be managed in Chinese, with Chinese participants playing a leading role. Non-Chinese speakers will rely on translators and learn what it takes to really communicate and how to phrase questions in different ways until they can be understood. Patience will be required. Establishing rapport is even more important.

They will work to develop a new approach to managing the value chain for apples in Xianyang working closely with our commercial partner Austria Juice, Europe’s leading provider of fruit juice concentrate.

Indeed, they will contribute to defining what sustainable production means in practice, taking into account the socio-economic development needs of China’s smallholder farmers and the economic interests of other players in the industry. The Puhan Cooperative will provide a dynamic example of best-in-class organisation and service delivery among rural communities. 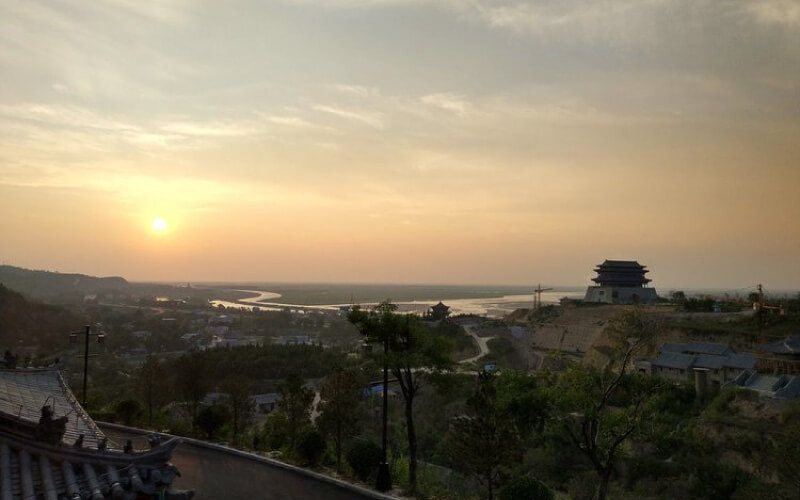 Through a proven experiential learning methodology participants will shape new business models and applications for technology in the agricultural sector. Alongside the revival of traditional circular farming techniques, they will witness new trends in how produce is harvested, transported and consumed, alongside new tech developments such as Alibaba’s Hema supermarkets which are leading a revolution in the new online-to-offline retail model for fresh food.

As in all GIFT programmes, the field project provides an original and high impact platform for leadership learning. This means participants must:

GIFT’s upcoming Global Leaders Programme takes you to the frontlines of change in a rapidly transforming China. It offers a deep dive into the country and an opportunity to understand and practice new mindsets and behaviours for leadership.

Visit the programme page here or contact us to learn how you can be a part of this powerful learning experience.

We look forward to hearing from you. And until then enjoy this dinner performance from our last China GLP in 2017.