Climate Change, Economic Truths and the Limits to Growth 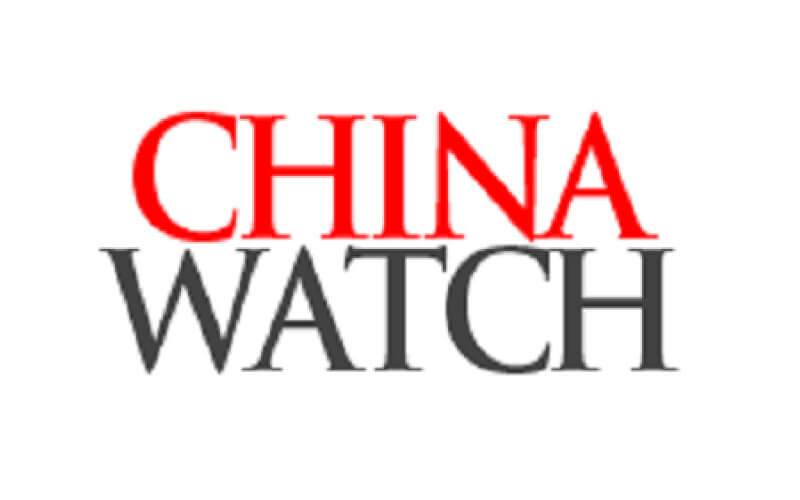 The recent awarding of the Nobel Prize in Economics to William Nordhaus was hailed by most mainstream outlets as a pro-climate action decision, but this shows how limited people’s appreciation of the threats arising from current models of growth truly are. The economic mainstream does not see perpetual growth as having any negatives in itself; the world economy can continue growing indefinitely, with tweaks on the margins to account for market failures and external costs.

But climate scientists know the world does not work like that. Climate and the ecosystem are not linear, but instead are bounded by thresholds. Pass a certain point, and the whole structure collapses. Most mainstream economists do not seem to understand this, and more worryingly assume that their economic model, in which growth is always good, needs to be exported to the rest of the world. An Asia with six billion people in 2050 cannot and should not be embracing an economic growth model that is at war with the planet and its inhabitants. After all nine out of 10 people on the planet now breathe air that is below World Health Organization standards.

Fifty years ago the Club of Rome published its seminal Limits to Growth report. Yet its conclusions were ignored at best and vilified at worst. But the publication in recent days of the Intergovernmental Panel on Climate Change climate report, which suggested that we have only 12 years to avoid the consequences of climate change, supports the view that the Western economic model is unsalvageable. Even if far from perfect, it calls for governments to take dramatic action immediately.

But while Western economists refuse to see the writing on the wall, blinded by their obsessions with outdated economic theories, governments around the world – except for a few like the United States – are realizing that only they can protect public goods, and that they cannot abdicate this responsibility to free markets, private interests or technological changes. States are implementing strict standards, firm bans and heavy investment to support sustainability, perhaps finally understanding the true nature of the threat.

Last week the European Parliament pledged to reduce carbon emissions from cars by 40 percent by 2030. This pledge is a firm statement by Europe that its commitments toward climate change and sustainability are just as important as its commitments in other areas.

Members of the European Parliament said transport was the only sector in which greenhouse gas emissions were still rising and so more aggressive action to de-carbonize their vehicles was needed. The move is also a reaction to corporate misbehavior. In response to the so-called Dieselgate scandal, in which it was discovered that Volkswagen had cheated on emissions tests, MEPs argued that a tougher line on the industry was necessary.

This may be why criticism from Europe’s car companies has fallen on deaf ears. The chief executive of BMW was quoted as saying that a 45 percent reduction was “just not possible”. The company was more comfortable with a 15-20 percent reduction, with 30 percent being the “maximum stretch” the industry could manage.

But Dieselgate meant that the car industry has lost credibility on the issue. Why should European governments trust their car companies after they have been shown repeatedly to flout regulations?

This is still an EU-level decision; it is still up to national governments when it comes to implementation. Germany, the home of most of Europe’s automotive industry, resisted the higher reduction, instead support the lower 30 percent pledge. But even here, they were not debating whether or not to set emissions targets at all, but rather how large the reductions needed to be. To them, emissions control is a non-negotiable policy initiative.

This is why a strong state that can resist private and vested interests is so important to counter the threat posed by growth at all cost economic models. Free markets and corporations are not built to tackle the sustainability crisis, which will ultimately require societies to produce and consume less and use fewer resources. Companies and markets encourage greater consumption and production, and so will only work otherwise if governments make over-consumption of resources and over-production of waste unacceptable.

The European Parliament’s decision is part of a broader realization by governments that the only way to tackle sustainability is strong policy actions that are not held to ransom by simplistic economic growth arguments. In the developing world, where improving living standards is more vital, governments are setting down strict rules to reduce external costs on the rest of society.

Shenzhen, the fast-growing Chinese city neighboring Hong Kong, has converted its entire fleet of public buses to electric this year, and only electric vehicles can be registered on online ride-hailing services. This is in sharp contrast to Hong Kong’s inability to make such sweeping changes because of the strong say private interests have in policymaking.

In general, China is taking a tougher line on environmental and sustainability issues and ignoring market disruption arguments. This year China implemented a ban on many different kinds of plastic waste. It has also invested heavily in renewable energy: Chinese production is responsible for the massive drop in the cost of solar energy in the past several years.

But even poorer developing economies are taking a harder line on environmental issues. For example, both Kenya and India’s Maharashtra state have moved to ban plastic shopping bags. Thailand has moved to close beaches that have been destroyed by tourists, with one famous beach closed indefinitely to recover from the large influx of tourists.

A threat like climate change requires strong actions by governments. Business and markets have roles to play, but only after the state has set the rules of engagement.

Moves in the EU, China and elsewhere are necessary steps, but much more is needed to design approaches to prosperity creation that do not impose high economic costs on society – local and global.