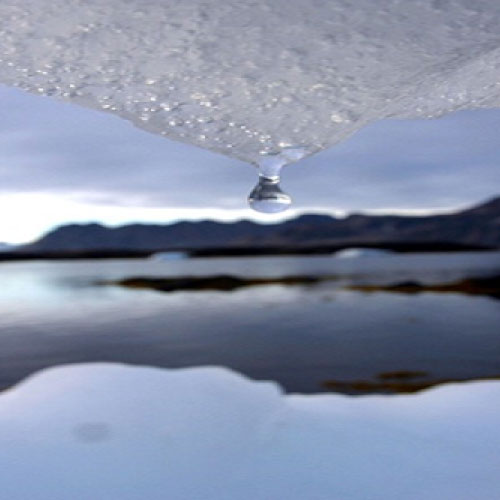 Sustainability and the Fallacy of Global Governance 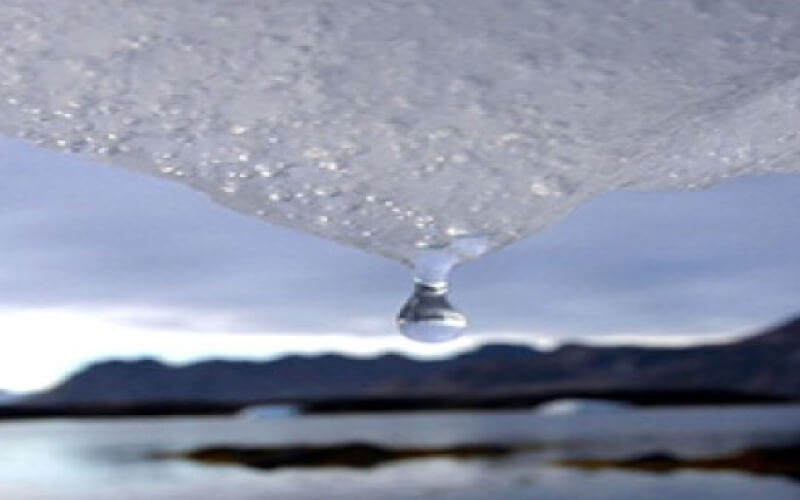 News about extreme weather, including fires in California, devastating rain and storms in Japan and Southeast Asia, heatwaves in South Asia, sweltering temperatures in Australia are no longer “news.” They are a known, regular occurrence.

But it is not just climate change: Awareness of plastic waste and its pernicious effects finally broke into the mainstream last year. And then there is the ultimate tragedy: 60% of the planet’s wildlife has vanished in the last 40 years.

As Goes the U.S., So Does Brazil

Despite all these alarm signs, the fight against climate change and for sustainability is going backwards. The United States has been recalcitrant ever since the election of President Donald Trump.

Now, Brazil’s new President, Jair Bolsonaro, is following suit. The special downside of Bolsonaro’s moves is that Brazil is currently one of the few countries on track to achieve its Paris targets.

And despite all of the public support for science and climate action, President Macron has postponed the implementation of a fuel tax increase in the face of great public pressure that even threatens his government’s future.

Focus on the Real Target

The actions of Trump and Bolsonaro reveal an unpleasant truth at the heart of any discussion about global climate action, sustainability and other environmental concerns: Any global effort is toothless without the cooperation of national governments and their ability to act to support their aims.

The fickleness and incompetence of some national governments has also led some sustainability advocates to propose ignoring them altogether.

This move is partly driven by two motivations: Either their need to be seen as “business-friendly” or to position themselves as advocates for highly fashionable but ultimately ineffective local empowerment of communities.

This school of thought notably includes Jeffrey Sachs, who supports a “bottom-up sustainability” working with local communities. It also includes Michael Bloomberg, whose most recent book focuses on city and federal state governments.But there is little evidence to support the claim that any of these entities, or the so-called free market, is an effective vehicle for sustainability, let alone climate action. For this to be effective, strong state intervention and support are required.

After all, the state — read: the national government — is still the only entity with the legitimacy, authority and convening power to intervene in the national economy. Local community empowerment without state support ultimately only scratches the surface or, once fully frustrated, turns into movements of defiance. In contrast, when melded with the state, they can create permanent change.

The United States and Brazil show what happens when states are unwilling to solve the problem because they are captive to private interests. But what about states that are unable to?

What about India, which must increase living standards for many hundreds of millions of people, yet only has resource-consumptive and carbon-intensive development models to turn to?

It is thus interesting to watch all the attention paid to India’s upcoming elections which is more about how democracy works — and much less about how to solve Indian challenges.

This distinction matters as it can be argued that these challenges are not well addressed by its current model of democracy.

It is one thing to lecture India for continuing to invest in coal power to electrify its energy-poor communities. However, choosing to ignore the issue altogether is little better.

Neither attitude gets at what India really needs: A new model of governance that allows a strong and effective state to make the tough economic decisions about where to allocate scarce resources, and thus allow the Indian population to enjoy the basic rights of life.

Global Governance As a Cover for Rich Countries

Global governance and international accords are currently a convenient mechanism for rich countries to avoid making tough decisions at home. Indeed, they shift the adjustment burden disproportionately to poorer countries.

Ingeniously, this happens under the pretext of wanting to further balance global burden-sharing and cooperation. Meanwhile it is entirely clear that poorer countries often lack the capacity to implement the needed policies.

There is method to the madness. When developing countries inevitably fail to achieve the agreed-upon objectives, developed countries can justify procrastinating on their own transformations – all the while loudly lamenting the failure of global cooperation.

This is a pattern. While Paris was a good first step – perhaps as good as could reasonably be expected – it provided no real mechanism to help large developing countries transform their economies.

But when countries develop a model of governance that falls outside the Western norm, they have come under criticism. Alongside Brazil (for now), China is one of the countries on track to achieve its Paris targets.

No question, China has made many mistakes on its path to economic development, but Beijing appears to be rectifying its mistakes. Its ruling CCP elite knows full well that its own legitimacy is closely tied to mastering the pollution challenge.

At the same time, China’s state-driven economic model gives the country the mechanisms to transform its economy, something more market-driven economies will need to build from scratch. In addition, the United States’ procrastination on environmental matters under Donald Trump gives it a great power incentive to forge ahead.

Despite all of this, non-Chinese observers — perhaps because they realize their own defencelessness in view of the Chinese development model — still argue that China needs to follow a more Western economic model. The Chinese clearly know better, but the relentless criticism continues.

Whether or not France, the United States, India or any country is a signatory to a global climate agreement is much less important than whether a country has the power and will to do anything about it.

If any of the signatory countries of the Paris Accord were able to take strong action naturally — which would all look different in each national case, given their different stages of development — that would do more than any global agreement could.

However, among the large economies only China’s government is leading the charge in making progress.

Those passionate about sustainable development must understand that they need to work with and support the governments of large developing countries like China, India, Indonesia, Nigeria and others. This means ending ignoring or berating them.

As it stands, the entire world needs to hope that China and other developing countries succeed in transforming their economies. But the models of global governance that emerge from this process will - and must - look different from the West's.

"Global" governance is indeed different from what it has all too often meant to date - a more grandiose sounding term for Western governance and models of thinking.

Emphasizing that difference and finding practical ways for non-ideology bound progress should not be a target for criticism.