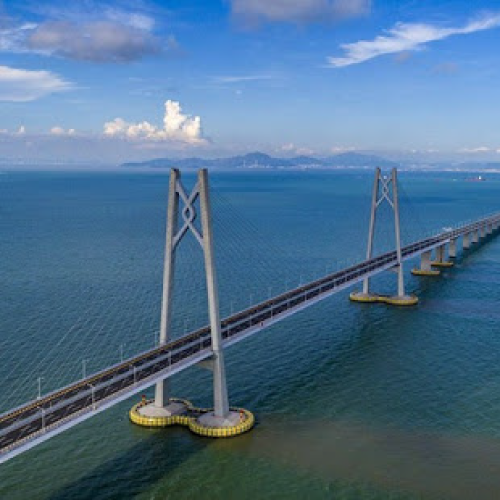 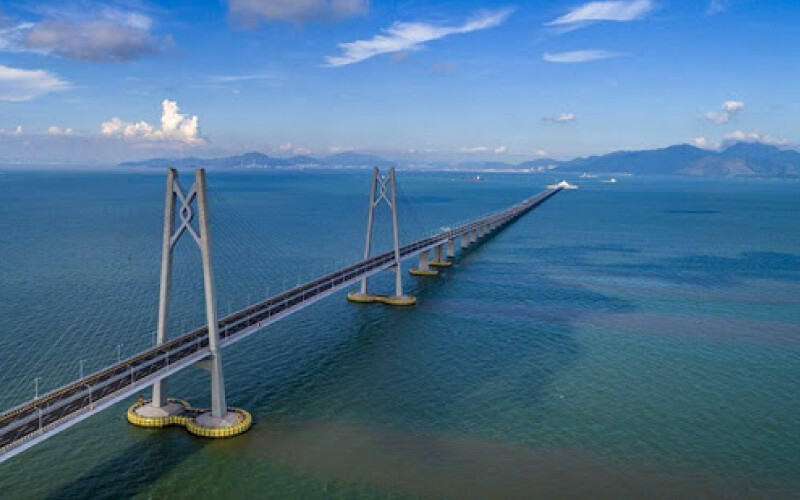 With US’ effective barring of Huawei Technologies from the American market, the worries that have pervaded the West for years about China’s technology sector have turned into concrete action. Huawei may pull through, but it is currently a “broken airplane” making its way home (to borrow their CEO’s description).

Chinese observers may look at these actions and decide that it needs to invest more heavily in these strategic sectors, so it can succeed without interference from the West.

But China should avoid falling into the trap of striving for a Western version of success: gaining legitimacy and respect according to a Western definition of progress and modernity. Hence, in this case, a scramble for global digital technology supremacy.

China’s model of economic development has reduced poverty at a rate unmatched by any other country. That is real success. And China (and the rest of the world) will face never-before-seen challenges in the 21st century, such as climate change and resource constraints.

Yet the aspirations of Chinese people and their officials sometimes seem to ironically remain attached to Western definitions of success and prosperity: globally competitive technology companies, consumption-driven growth, and an American-level quality of life.

China should try to consider its own path. Is modern China going to be defined by more e-commerce platforms and apps, so that consumers can have things quicker, faster, cheaper and bigger?

A recent major initiative of China, the Greater Bay Area in its southern region is often sold as China’s answer to urban centers in San Francisco and New York: important role models, but still Western ones. Much of the energy behind the GBA is on digital technology and innovation, but surely the region can be framed through a much wider lens.

Relying on Western definitions of success works against China’s self-interest. First of all, it leads to tensions with the West, as it directly challenges the West’s self-perception of dominance. These countries view China as a competitor or, worse, a copy-cat, which encourages business and media to push for government pressure on China.

Second, China’s current success, if defined along Western lines, may be more fragile than it originally appears. For all of Huawei’s success, American pressure really does seem to be affecting how it does business. Western government may try to take more actions against Chinese companies. But more fundamentally, defining success along Western lines means that the West will be the entity that decides whether or not China is “successful.” It will also determine how China allocates its resources and sets its priorities.

The answer is not that China should abandon the mechanisms that have worked thus far or discard technological progress, but rather to shift its priorities toward its long-term future and define success according to the global challenges of the coming decades. It can focus not just on an “industrial strategy”, but a “post-industrial strategy”: scoping out new sectors and new technologies that would automatically make China a world leader, rather than a country striving to catch up.

This wouldn’t be something completely new: China is already doing this in certain sectors.

First, China’s support for solar power are a major cause behind the plummeting cost of renewable energy, which will soon be competitive with fossil fuels. If countries want to decarbonize their economies, they will turn to Chinese solar panel manufacturers as their suppliers.

Another example is China’s investment in its high-speed rail network. China is today the world leader in connecting its major cities through high speed rail networks: again, something that countries will have to consider as they attempt to implement a program of sustainable development. In the field of mobility and reducing carbon footprints it can be the world leader in perhaps even creating the first hydrogen economy, as was indicated by former science and technology minister Wan Gang in his recent interview with Bloomberg.

All of these investments support a platform for sustainable development, the achievement of which is the true challenge of our time, and the essential framework of what a modern and civilized society should be.

If China leads the way, it can then offer technology and investment to other countries that need to pursue a similar path. Chinese companies will thus be perceived as constructive partners — they would have to be, if countries were serious about navigating the real challenges they are being confronted with.

What might a “post-industrial, post tech strategy” for China look like? Such a plan could rely on terms that already exist in Chinese policy planning. The strategy can fully embrace the idea of “ecological civilization”: developing innovations and technologies that will better allow China’s society to live within resource constraints. While the idea has a long history and has been fleshed-out in China, many people outside of the country likely see it as a buzzword. China’s long-term strategy should thus support sectors critical to this vision, from water conservation and food safety to reducing energy intensity. Reversing the damage from an effort to catch up to the West at any cost will take decades to undo.

The strategy could also define what it means for a society to have “moderate prosperity”, a necessity for a large developing nation such as China. Clearly, such a definition would not simply be a standard of living that is “less than” the West’s, but one that is more suited to the opportunities, demands and constraints of the 21st Century in a country like China.

The West currently defines prosperity in a resource-heavy, consumerist and unsustainable manner in which individual rights to consume are unfettered. This leaves the door open for China to propose something very different.

After all: if someone can take the high-speed train from Beijing to Guangzhou, are they less prosperous or free than someone who takes a plane or drives a car for hours and burns all that fuel?

One innovation that is sorely needed is a way to understand prosperity within hard resource constraints: can people live happily and comfortably without depriving the planet of resources? If China succeeds, this will boost its soft power as other nations in the developing world try to emulate it.

China’s development strategy should look to resolving the global problems that will emerge in the coming decades, rather than use today’s Western-derived framings for success. Then China’s challenges to the status quo will be welcomed, rather than feared.

Listings on the New York Stock Exchange is last century’s definition of success and has become a very clear trap. Time to move on.