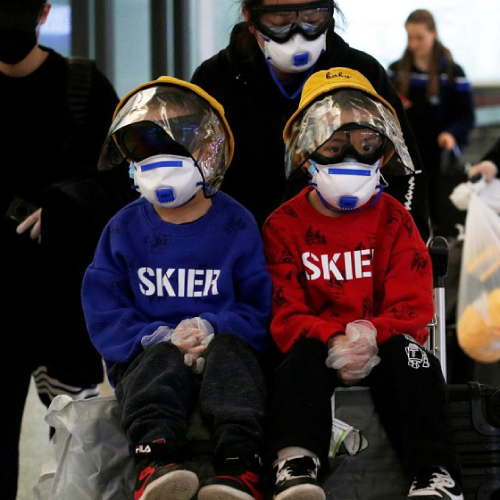 What all the countries that contained coronavirus have in common 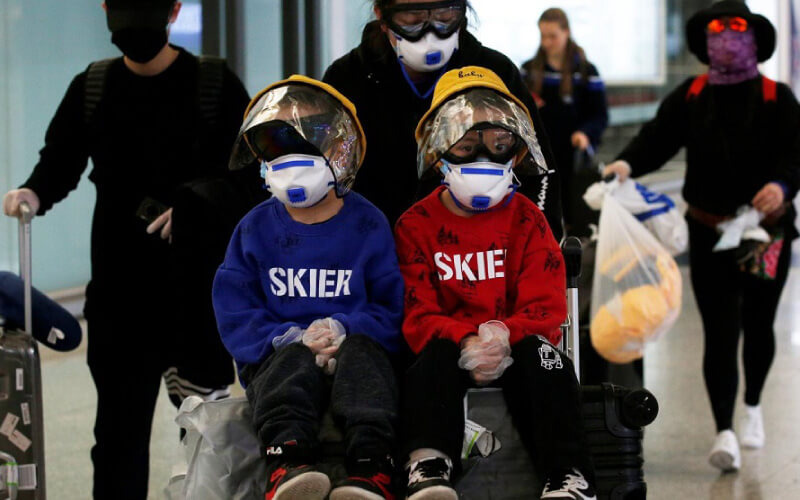 A little more than a month later, store shelves in Europe, Australia, and North America are being ransacked while Hong Kong’s shelves are being re-stocked. As Western cities started to forcibly close restaurants and bars, Hong Kong’s people slowly started to relax.

It’s far too soon to claim victory against the novel coronavirus. As travelers have started to return to Hong Kong and other countries that appeared to have contained the virus, including Singapore and Taiwan, a new wave of Covid-19 cases has surged. This serves to reinforce one important point: Strict and centralized enforcement of lockdowns, quarantines, and closures are the most effective way to contain the virus.

What’s emerged from the coronavirus crisis is the fact that some states are equipped to handle this type of action, and some are not—and it has little to do with development status.

In Europe, citizens are having to get used to more authoritarian measures; some are even starting to appreciate them. French president Emmanuel Macron declared a state of war and “draconian measures” to manage the outbreak; measures which a mere month ago were viewed as steps that only a repressive country (like China) would take.

Europeans are having to have new discussions about the fact that some personal freedoms are not unfettered when collective welfare and the public good are at stake.

So far, people have given two reasons for more success in these Asian territories than in Western ones. One is the past memory of SARS, which forced people in Asian countries to take pandemics seriously in the early 2000s. Another common trait is oft described as cultural; the assertion that Asian societies prioritize community needs over individual benefit more than Western ones. But we don’t yet have an explanation as how to these translate into governance.

What Is A “Strong State?”

A couple of years ago, I wrote about the need for strong states in a turbulent 21st century—ones willing and able to consistently intervene in the economy to achieve a social objective— to resolve the wider sustainability crisis. Importantly, we should not confuse strong states with purely authoritarian states or dictatorships. Along with a strong rule of law, strong states include strong institutions, from labor unions and independent think tanks to respected universities and a robust civil society eco-system.

A strong state is necessary to resolve a whole range of issues to maintain social cohesion. Tackling a pandemic, much like tackling sea-water rise, air pollution, or water shortages requires competence, political leadership, and tough actions.

Surgical masks are a necessary precaution in times such as these, but we will eventually have to face the reality that we are creating mountains of non-recyclable PPE that may act as temporary holding spaces for the very virus that we are trying to eradicate — and others.

The coronavirus pandemic has bolstered the argument for the strong state, especially in times of crisis like the present.

A strong state implements stringent policies, sometimes before their need is immediately obvious. As some public health experts have noted in the instance of the coronavirus outbreak, actions to slow the spread of disease may seem like an overreaction in the moment—and that’s as it should be. Implementing them requires firmness in the face of criticism from the public and from special interest groups.

Both China and Korea have brought us examples cross the democratic/non-democratic divide, showing that the lessons of strong states, competent governance, and strong action are relevant to all kinds of political systems. Notably, the measures differ based on scale. In China, the actions taken were draconian. The state put collective welfare over individual rights; and in this instance, it was the right thing to do.

Limiting and infringing on personal rights is often the basis of harsh criticism by many in the West toward China. Yet with hindsight, more in the West are asking why their countries are not taking such tough action to control their own outbreaks.

The Power of Institutions

In case we’ve forgotten, almost an entire year of protests have diminished faith in Hong Kong’s political leadership—but everyone, even protesters, still listened to medical experts, built upon public directives, and worked swiftly to help protect their communities. Contrast this with Europe and North America, where warnings were dismissed by presidents, local leaders, and the public.

Hong Kong also shows the importance of strong public signals. Early in the crisis, the government closed schools, canceled public events, told all civil servants to work from home, and strongly encouraged private businesses to let their employees do the same. In doing so, the government set a clear baseline on social distancing that appears to have halted community transmission—until the newer transmissions from abroad, that is, but its first success means the city has the means and method to regain containment control once again.

A strong sense of community ensures people take actions to support each other. In all of the countries that have managed to better contain the coronavirus, strong and even draconian actions were taken without significant public outcry. Whether due to culture or past epidemics, people accepted school closures, work-from-home arrangements, cancelled events—perhaps with annoyance, perhaps begrudgingly, but they accepted nonetheless.

An effective strong state—that is, one that enforces regulations best that serves its people—indicates a bond of trust between the government and the people that governance will secure the public good. Thus, the state is more than just a political enforcer: It’s a provider of civil service, and a network of respected institutions that uphold widely shared social norms.

Trust in public institutions and civic services is crucial not just in heading off a crisis, but in working to stop a crisis once it arises.