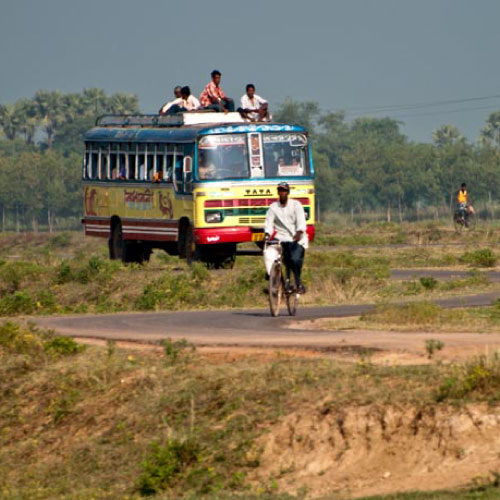 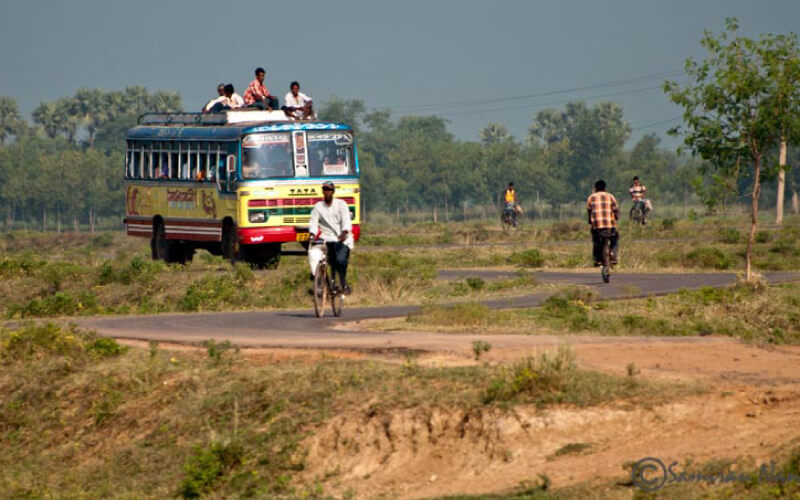 Who opposes urbanisation? No one, it seems. In the past decade, as hundreds of millions of people have left the countryside, the cheerleaders for more and bigger cities have grown increasingly numerous and vocal.

But is urbanisation really an economic panacea for the 60m who become city-dwellers each year? And will it deliver the returns expected across Africa and Asia?

The evidence should give us pause. Take the recent pollution in Chinese cities, or the worse levels of Indian ones. Then there are the ever greater numbers living in urban squalor – for example, the 60m to be added to slums this decade on top of the 825m already living in such places. And, despite being home to just over half the world’s population, cities account for more than 70 per cent of its waste and greenhouse gases.

So why is urbanisation deemed crucial to global development? The answer is the entrenched belief that, as creators of prosperity, cities are the key to modernity.

Such thinking must be replaced with a more nuanced approach that recognises the countryside’s potential to create equitable, sustainable development. This is particularly true in Asia, where governments are happy to fund urban development but not to invest in rural areas. In China, for example, less than 10 per cent of government spending in the 1980s and 1990s was allocated to the rural economy, despite the fact it supported 75 per cent of its people.

This is not a call to reverse urbanisation. It is a call to strengthen rural development, to make the villages and townships that still house most Asians places that offer decently paid work and support a proper education, health and cultural infrastructure. It is about reversing policies that empty the countryside and discount its economic value.

Bold new policies should be built around three elements.

First, we must understand how cities are fed by industrialised agriculture, using massive inputs of chemical fertilisers and pesticides aided by large-scale mechanisation. By removing work opportunities, this displaces rural populations.

In light of the challenge of feeding 10bn people by mid-century, we need to look at measures that will add value to the rural economy. This will call for repricing inputs and ecosystem services such as watersheds and biodiversity to reflect their true environmental costs and benefits, which would in turn nudge modern farming towards being more labour intensive.

This is far from fanciful. Japan – where farmers are even now resisting attempts under talks to set up a Trans-Pacific Partnership trade deal to open the country up to imports – has a tradition of labour-intensive agriculture. It is highly subsidised but remains part of most landscapes, including many urban ones. More than 5m Japanese still secure their food direct from farmers.

One reason for Japan’s continued fondness for artisan farming is high prices for inputs, especially energy. As a result, the cost of labour remains competitive in both the traditional and modern sectors – and Japan retains a bias towards employing people rather than machines, despite being a leader in the construction of industrial robots.

Second, governments should direct greater investment to rural transport, irrigation, communication and storage infrastructure. This would allow farmers to reach markets where consumers can pay a premium for value-added foodstuffs and reduce Asia’s high levels of wastage.

Rural energy provision should be stepped up. In India, 400m people have no electricity in their homes. But whereas energy for urban households is subsidised, country-dwellers are left to fend for themselves. The same is true of water supply and sanitation services.

Third, governments should take a fresh look at property rights for the rural poor, granting farmers secure ownership to encourage them to invest in their land rather than leave it for poorly paid urban work.

Of course, such measures will not end the superficial attraction of cities to the displaced rural poor. However, by supporting the search for sustainable economies that guarantee a decent livelihood to all, they will show there are alternatives to abandoning centuries of links to the land for a precarious urban existence.