Equity for a Post-Western World

White privilege damages and distorts societies around the world, not just in the United States. This book exposes its pervasive global reach and creates a new space for discourse on worldwide racial equality.

In mid-2020, during the protests in the United States after the murder of George Floyd, over one hundred other countries held solidarity protests. These demonstrations often decried racial injustice and structural discrimination in their own societies. But no books have been written for a general audience describing the insidious role of white supremacy around the world.

Chandran Nair argues that white privilege is the best way to understand how oppression and dominance by Western cultures operates. Touching on history, business, environment, entertainment, media fashion, education, and more, he analyzes how it has shaped, repressed, and destroyed local cultures to seek and preserve white economic power.

Nair identifies white privilege as the driving force behind globalization, being constantly upheld and reproduced by a global superstructure that perpetuates widespread white economic and military dominance. This book provides a middle ground between brief media mentions and the dense rhetoric of racial politics so readers can develop a new worldview around dismantling white privilege at the global scale. 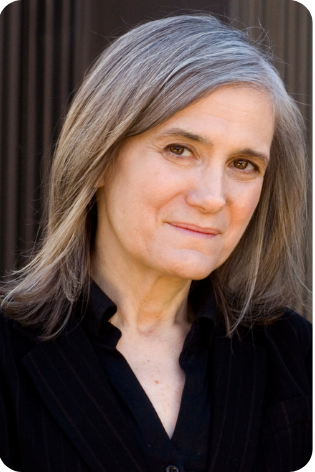 “Nair dissects and exposes the system that has long benefited a minority at the expense of the rest.” 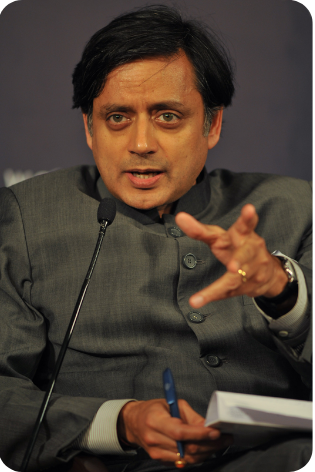 “Chandran Nair provides a readable and wide-ranging analysis of this term and the way white privilege continues to shape lives around the world. A timely work by an original thinker.”

Inglorious Empire: What the British did to India 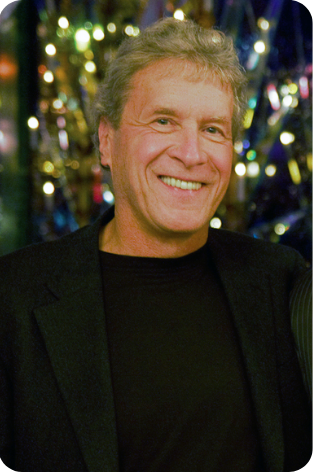 “Written by an astute observer who has lived in both worlds, Nair analyzes the conscious and unconscious aspects of a system that has pushed the world to the brink of disaster and must be dismantled.”

Confessions of an Economic Hitman 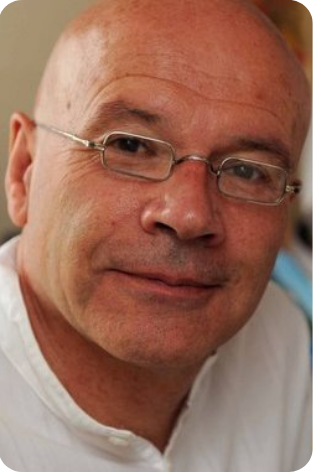 “Nair’s new book is a major contribution to making the invisible visible. It could hardly be more timely and deserves to be widely read.”

When China Rules the World

"Counter-history from local perspectives is being produced, on the white-washed ugliness of White rule, looting of natural resources, and brutal suppression of the ruled. Nair sees his book as advancing that wave to expose and dismantle White privilege." - Malaysiakini

"Nair states that three major issues – organized religion, gender politics, and technology, have been left out of the scope of this book, for later treatment. His personal statement “… the thrust of this book draws on my life experience, one that rarely escaped the tentacles of White privilege” indicates the pain of the topic." - Inquirer


"Nair’s book, sub-titled Equity for a Post-Western World is a battle-cry to create a more free, equal world where skin colour should not be a barrier to a more just planet." - The Star

"The Amazon model is the best example of a broken system – it is essentially saying you can have anything you want, and we will make it so cheap that people can essentially order three things, use one and throw the other two, and it’s cheaper than last year. We call that innovation, it’s actually destruction." - Kate Whitehead - SCMP

“Chandran Nair elevates many of the arguments writers such as Ibram X. Kendi and Robin DiAngelo make onto the global scale... So, for those interested in working through these challenges, Nair offers an interesting perspective.” - Democracy Paradox

“The time has arrived to see the world through fresh eyes and hear the voices of people who did not command attention before. With the rise of non-Western societies, the voices of those cultures are vying for attention on many fronts, ranging from food, fashion, sports, movies, music, history, and politics.” - Christine Loh

"The book is a cringing read, because every page challenges our assumptions of daily life – that it is free, equal and democratic with rule-based order." - Andew Sheng - The Star 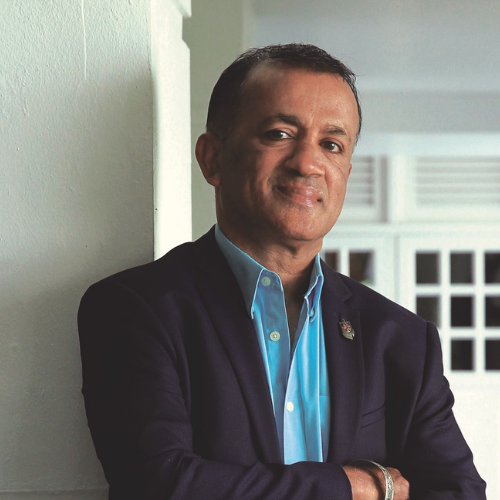 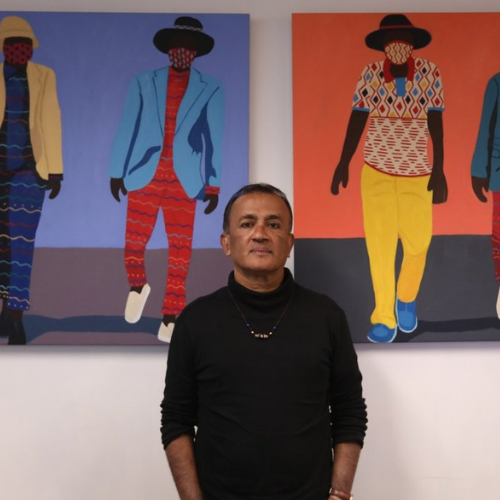 Why Asia must reject the Western economic model, and Amazon’s ‘broken system’ 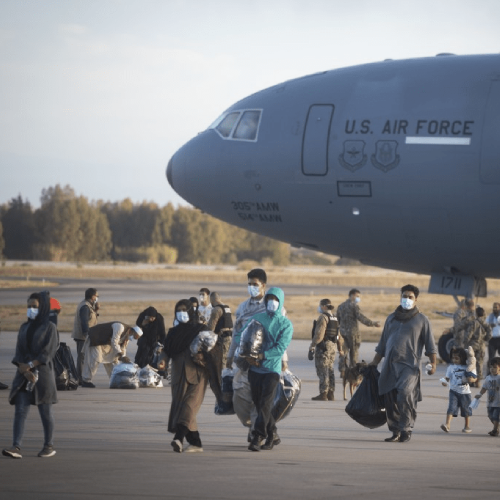 Afghanistan Shows White Privilege in Action on the Geopolitical Stage 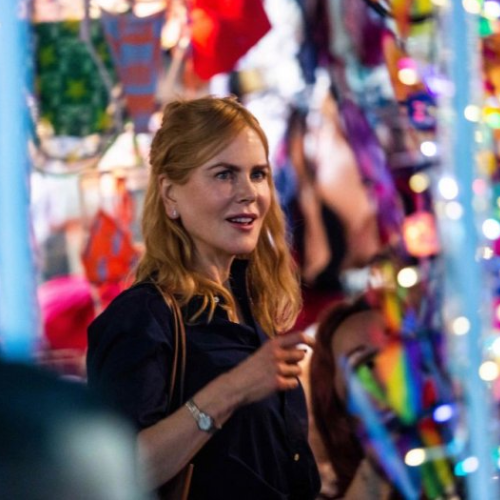 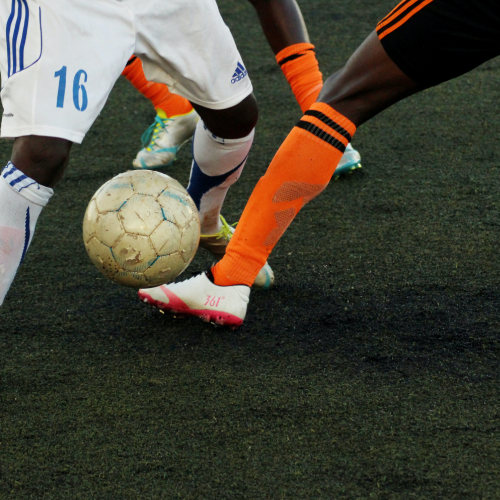 White Privilege in sport runs deeper than the Euros 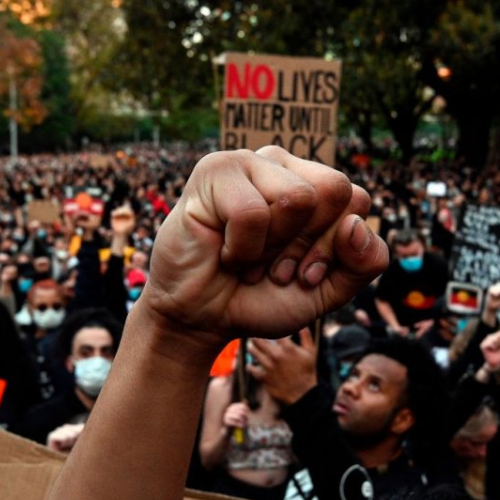 The world is woke to Western posturing and white privilege ‘Vaccine apartheid’: how white privilege is woven into the fabric of globalisation

Do you like it?
Read more
SPEAK TO US
Our Spring Sale Has Started