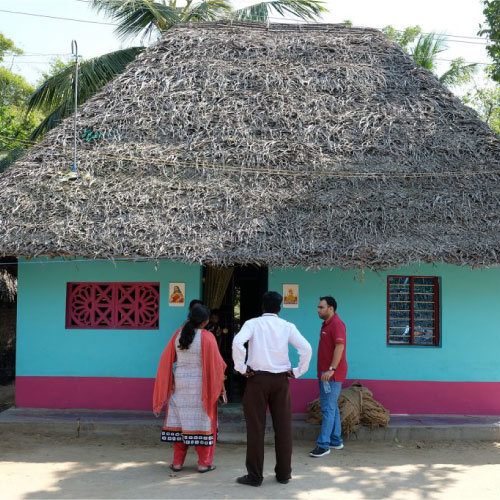 Real Challenge Is in Asia, Africa and Latin America 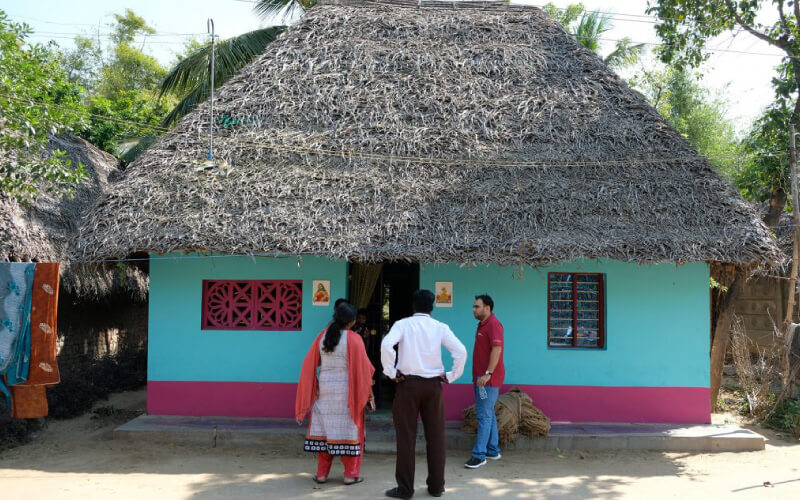 Real challenge is in Asia, Africa and Latin America

Sir, Lawrence Summers raises important issues in his Comment “It can be morning again for the world’s middle class” (January 19), but surely he is wrong to claim, as he does, that the wages of the middle class in “industrial democracies” are the most challenging economic issue ahead. The population of the regions to which he refers — the US, Europe and Japan — make up barely 13 per cent of the global population.

What’s more, Professor Summers correctly identifies that in most of these places adult populations are shrinking and ageing. The real challenge is in Asia, Africa and Latin America, where the other 87 per cent of the world resides and the opposite is the case.

The headline raising the possibility that it can be “morning again” is an allusion to the misguided policies of trickle-down economics and disenfranchisement of the 1970s and 80s. Then, as now, many governments made the mistake of putting gross domestic product growth and economic capacity ahead of everything else. The truth, however, is that the most important economic issue of our time is not even considered part of economics by many in the mainstream — that is, the need for developing countries to balance providing for the needs of their massive and massively poor populations with the physical reality of the resource constraints of a finite planet.

Somehow the drudgery of daily life for billions in the developing world must be eased through sanitation, potable water, affordable housing and secure food supplies so that they can be empowered and economically productive, while avoiding the adoption of “developed” world habits that will result in environmental catastrophe. This is the challenge for our times that should be on the Davos agenda, not the monthly paychecks of a fraction of the privileged world.