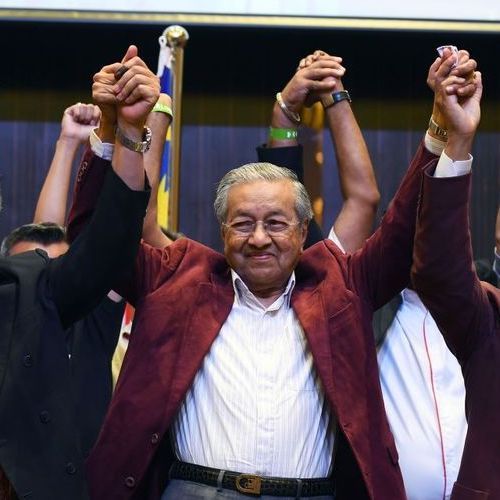 A first ever Opposition victory signals voters’ disgust with corruption 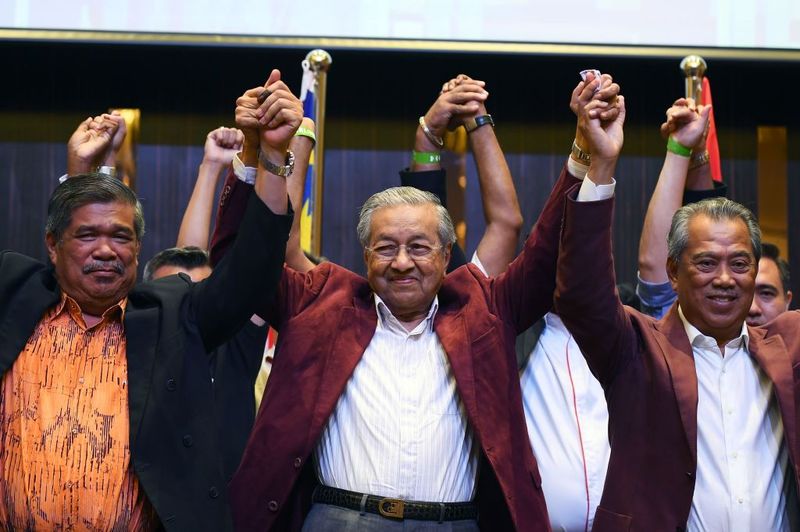 Millions of Malaysians woke up on Thursday to a new reality.

With the unexpected victory of Pakatan Harapan (Alliance of Hope), Malaysians have overcome their fear of change and voted out the Barisan Nasional (National Front), after more than 60 years in power. The people have seized an opportunity to reshape their country after years of underachieving and feelings of shame.

Malaysia may have elected the world’s oldest Prime Minister in Mahathir Mohamad, aged 92, but it has also elected its youngest ever MP at 22 years old, and chosen its first ever female Deputy Prime Minister.

For the first time since Independence, power will be transferred between political parties. Only Singapore has remained under single party control for longer: its People’s Action party has governed since 1959, before the country was Independent.

This recent election should restore faith in democracy, at least a little, at a time when it is now common to talk about “democracy in retreat”. The truth is that many Malaysian reformers worked tirelessly and peacefully for years with little reward until now. It is also important to note that power is changing hands without incident, a testament to the endurance of state institutions despite allegations of corruption and legal manoeuvres aimed at keeping the ruling party in power.

Malaysia is perhaps the most culturally diverse country in its region, with a mix of Malays, Chinese, Indians and other ethnicities. Four of the world’s major religions have a vibrant presence: Islam, Christianity, Buddhism and Hinduism. There is also a thriving Sikh community.

It is also wealthy, behind only Singapore in Southeast Asia. It is well-educated, with a sizeable middle-class workforce proficient in English. The country really should be much more of a player on the world stage, but it has not capitalised on its competitive advantages. In addition, pride in the country has been hammered hard in recent years and many professionals have left.

Much of the credit for this change goes to Mahathir, perhaps Malaysia’s most well-respected and revered politician. In Malaysia, the deck is heavily stacked against the Opposition. Opposition parties are denied coverage in the press and television. Leaders are often harassed, if not arrested, by the government. Mahathir’s decision to come out of retirement to stand as the head of the Opposition gave Pakatan Harapan the strength to go toe-to-toe with the government. He was not someone who could be threatened or thrown into jail.

Mahathir is not perfect, of course: he also harassed the Opposition during his previous tenure as Prime Minister. But he has apologised for his past mistakes and has promised to give up his prime ministerial position to his former nemesis and current ally Anwar Ibrahim within two years.

But this result is also about outgoing Prime Minister Najib Razak, who pushed his luck and ultimately went too far. 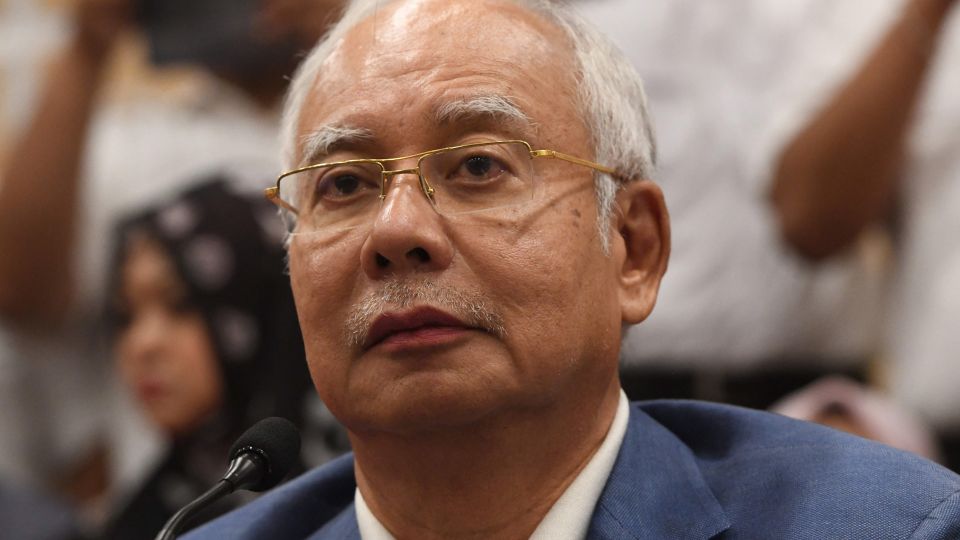 Corruption has always been a problem in Malaysia, but the 1MDB scandal is the worst the country has ever seen. Lurid stories about bribery and money laundering have embarrassed Malaysia on the world stage. Malaysians were used to poor business practices and dirty money in politics, but this brought shame to the nation.

Perhaps Malaysians needed to face the stark choice between someone as discredited as Najib and as revered as Mahathir before they would vote for change. But at least it has now happened.

This election saw voters reject politics based on ethnic, racial and religious divisions. Najib’s campaign tried to capitalise on the old division between the Malays — the bumiputra — and ethnic minorities. He routinely tried to instil fear in the majority by arguing that Pakatan Harapan would be far more sympathetic to the Chinese and Indian minorities. Pakatan Harapan inherits a country with many problems, including stagnating wages, a bloated civil service, unethical business practices and declining education standards. But, several immediate steps come to mind.

First, Pakatan Harapan needs to clean up the 1MDB scandal. If Malaysia resolves this problem within the rule of law, which Mahathir has stated he is committed to, it would restore international confidence in the country and allay fears about the state of the public coffers.

Pakatan Harapan should work to create a new system of politics that does not distinguish between races, ethnicities and religions. It needs to restore meritocracy in the civil service and it needs to start reforming the country’s national development policy so that it serves all disadvantaged Malaysians equally.

A Malaysian society and economy structured along these lines would give any economy in Southeast Asia, if not the entire continent, a run for its money.