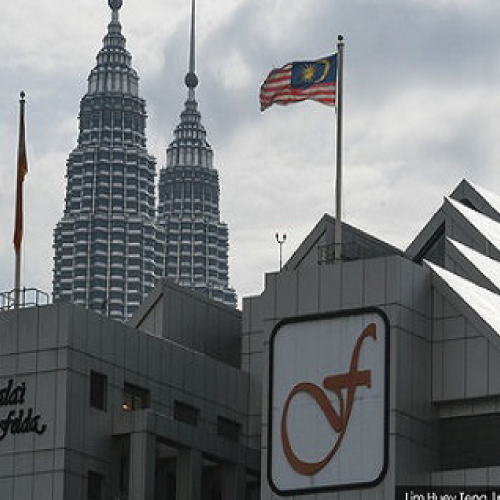 Warding Off the 'Resource Curse' in New Malaysia 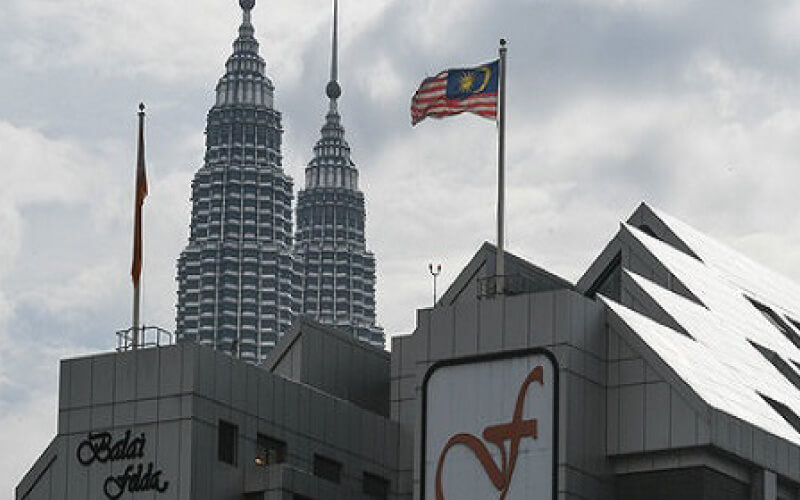 The incoming Malaysian government has prioritised fighting corruption and the institutional capture that often accompanies it.

All eyes are currently on the 1MDB scandal, but Malaysians would be wrong to think that it is only this scandal that has brought Malaysia to its current state, at least in relation to the plundering of its natural wealth.

Why? Let us look at the basic structure of Malaysia’s economy, which derives much of its prosperity from the country’s rich natural bounty.

The country has large stocks of metals, petroleum and natural gas. Oil and gas contributes about 15 percent of Malaysia’s GDP. It is also one of the world’s top producers of agricultural commodities, such as rubber, palm oil and timber. Palm oil alone makes up around six percent of the country’s economy.

But the importance of development that relies on resources has a cost: decades of rent-seeking activity by business and political elites.This, in turn, has encouraged corruption and weakened the country’s institutions.

The Federal Land Development Authority (Felda), once one of the region’s strongest vehicles for land reform, is now Felda Global Ventures, a publicly-traded entity dogged by allegations of corruption, favouritism and poor financial management.

There is always a tension between using natural resources for development and avoiding damaging pollution and irreversible environmental changes. Over the past two decades, Malaysia has lost almost one quarter of its remaining forest: an area the size of Ireland or Sri Lanka.

In September of last year, then-deputy environment, green technology and water minister James Dawos Mamit admitted that “There are many rivers in West Malaysia categorised as 'dead' due [to] pollution.” The government’s plans for the Langkawi archipelago threaten to overwhelm even basic sewage, and water and waste management infrastructure.

These are all major issues, but no real action has been taken. Vested interests, both in business and the government, and a public that had surrendered to them has fuelled wilful destruction by elites.

Resource mismanagement and corruption can also be common in resource-rich countries. Revenues from resource stocks can easily flow to a small elite, whose growing economic power can perpetuate unsustainable management practices and corruption.

This pattern has been repeated the world over, from the ‘car wash’ investigation into Brazil’s Petrobras to the scandals surrounding South Africa’s Gupta family. Even advanced countries like the United States face these issues, as shown by the Trump administration’s dismantling of any and all resource protection and management legislation.

Malaysia has done better than most other resource-rich countries in its creation of relatively strong institutions and a well-educated urban population. But while it may not display all the symptoms of the ‘resource curse’, it has some that must be treated.

For a country that seeks to ‘punch above its weight’ in the region, ‘better than most’ should not be good enough. Malaysia needs new standards if it wants to rectify decades of resource mismanagement, reshape its growth trajectory, give meaning to slogans like ‘inclusive growth’, and set a gold standard for the Asean region.

What is clear is that Malaysia will continue to rely on commodities to fuel its economy into the future. This does not have to be a problem, so long as the country manages these resources with an eye towards the future.

This requires being aware that resource mismanagement is at the heart of the country’s culture of corruption. As large segments of the population are based in rural areas and work in the agricultural sector, a vital part of the government’s mandate is protecting ecosystem services which are critical to them sustaining their livelihoods and protecting social nets.

It must lie at the heart of economic planning but requires a major revamp of the way natural resources are conceived off by senior policy makers.

Given the importance of primary resources to the Malaysian economy, responsible and sustainable resource management needs to be made a central tenet of the government’s reforms, economic planning and institutional change.

This core responsibility is more than just ‘environmental protection’. While important, it can be too easy to understand it just as cleaning up the messes others have made or simply mitigating the negative impacts of any development so long as it can be argued to provide economic benefits.

The resource base is far too important to be frittered away by outdated approaches or by policymakers with poor understanding or business elites for short-term gain.

An ethos of responsible resource management must pervade the entire government and be invested in strong institutions that can manage Malaysia’s rich resource base.

Given the current focus on fighting corruption, we need to do more than simply clean the rivers and save the orangutans; we need to build a society that knows how to build a shared prosperity with equal access and prevents elite plundering.

The opportunity to start institutionalising this approach has presented itself to the country, and should not be squandered.

At the moment, the responsibility for managing resources is held by the Ministry of Natural Resources and Environment. Although the officials working for the ministry are presumably dedicated and devoted to the cause of environmental protection and even sustainability, their management and technical capabilities are not up to the immense task at hand.

The reality is that responsible resource management in a resource-rich nation like Malaysia is too important to be left to just one ministry and a weak one at that. A sustainability mandate needs to be placed upon all the government ministries where rent-seeking activities exist or are possible.

This includes the Finance, Economic Affairs, Plantations, Natural Resources and the Environment, Agriculture, and Regional and Rural Development Ministries.

Taking a broad view of sustainable resource management would ensure that the resource base is used legally and sustainably.

There needs to be strong legal mechanisms and monitoring systems by which state or local governments are prevented from doing deals with special interests groups which allow them access to land and other resources which are part of the national wealth.

With that, we can avoid situations like Cameron Highlands, where uncontrolled development for tourism and other economic activities has destroyed the forests and left the region susceptible to landslides and soil erosion as well as irreversibly harmed its charm and beauty, not to mention raised temperatures.

This broad view could lead to a more balanced version of economic growth between bustling urban areas suffering from increasing unaffordability and relatively underdeveloped rural communities which lag behind in education and productivity.

Finally, Malaysia could ensure that the resource base exists for future generations, supporting intergenerational equality.

By embedding sustainable resource management across the whole government, Malaysia can achieve multiple goals at the same time. It can achieve the short-term objectives of strengthening institutions and fighting corruption after decades of mismanagement.

But just as importantly, Malaysia can write a new narrative for avoiding the pitfalls of an economic development programme driven by primary resources, where rent-seeking activity by elites defines both the political and business landscape.