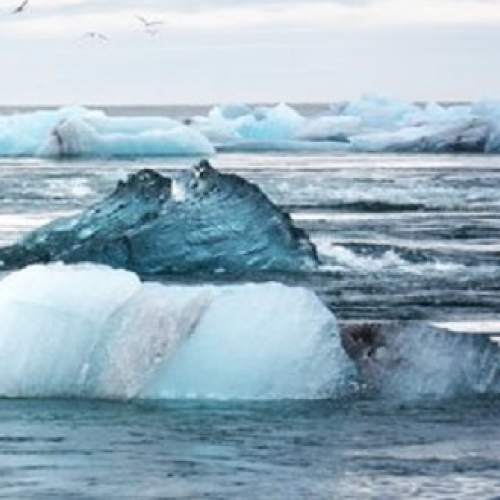 Why Pessimism is Under-rated 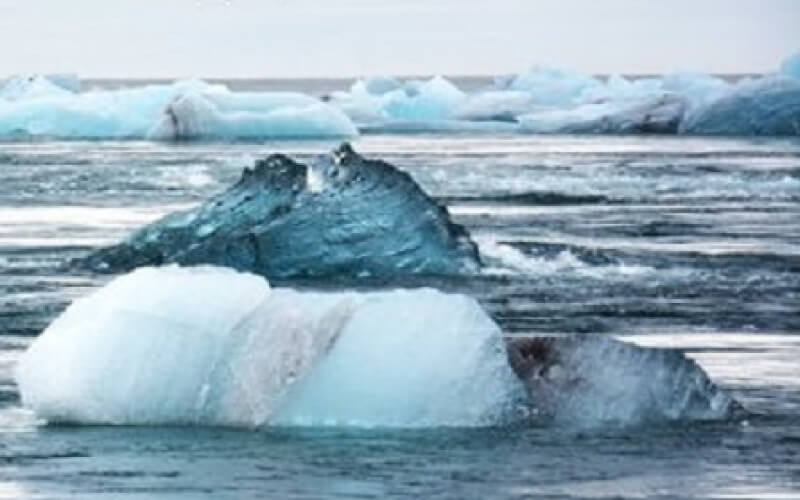 The idea that the world is better off than ever is featuring on our bookshelves again. From Steven Pinker’s Enlightenment Now to Hans Rosling’s Factfulness, public intellectuals are arguing that, despite our current fears about conflict, economic decline and environmental damage, human society is better than it has ever been. Technologists in Silicon Valley have their own version of this argument in “the singularity”: the idea that all the world’s problems will eventually be solved by the rapid advancement of technology.

While a cursory look at the data may suggest that real progress has been made in poverty alleviation, public health and living standards, these authors do not account for the costs of these achievements. “Progress”, in their eyes, is divorced from its impact on the planet, which is rooted in the belief that human society is separate from the natural world. Our current model of human progress – driven by a “free-market” model of the economy that underprices resources and encourages overconsumption – has, despite its success in some areas, led to recognizably worse outcomes in others.

As much as we talk about pessimism in today’s headlines, on the whole most people around the world do not really think about the external costs of modern society and lifestyles. Our world seems to pride itself on ever-more flashy technological advancements (with increasingly little social value), extended lifespans and increasing incomes. Any attention paid to the costs of these is short-lived.

For example, 8 June was World Oceans Day. For a short window, we were reminded of the devastating impact of human progress on the largest and most critical of the planet’s ecosystems. From the plague of plastics to the acidification of the oceans, the destruction of reefs and our relentless appetite for seafood, the sea bears the brunt of the sacrifices made for human progress. But the world paid attention for only a few days, before moving on to something else. 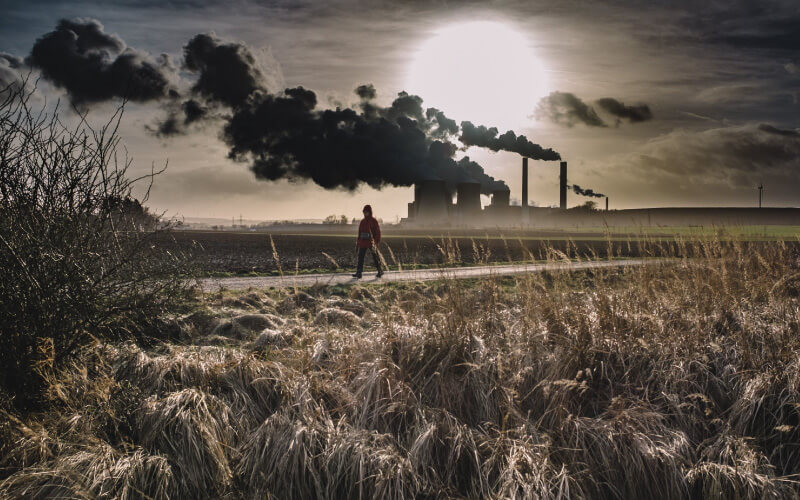 The costs of human progress are systemic and pervasive.

World Refugee Day came two weeks later, on 20 June. Despite the (very real) reduction in conflict around the world, the number of refugees is perhaps the largest it has ever been. And last week, on 9 August, we marked the International Day of the World's Indigenous Peoples. There were several stories celebrating indigenous cultures, and acknowledging what has been lost due to globalisation and Westernization. Once the day ends, however, both popular and media attention will move on.

But the costs of human progress are systemic and pervasive, and persist for longer than a single day. They are the result of how we both understand progress and how we try to achieve it. For example, carbon and greenhouse gas emissions are built into our economic model, which thrives on cheap energy to enable over-consumption of under-priced resources.

This has serious environmental costs, which are already starting to be seen in the developing world. The Economist recently argued that, given the scale of fires, floods and heatwaves around the world, humanity is losing the battle against climate change.

Asia will be hit hard by the costs of human progress. The region’s biodiversity in both its forests and its oceans is a pale shadow of what it was just a half century ago. The expansion of industrial agriculture has eaten into its rainforests, which are some of the world’s oldest. The growth of Asia’s consumer class, still in its infancy, has polluted its waterways and the atmosphere, driven overfishing and led to collapsing fisheries. We have hardly made any headway in tackling the deforestation, loss of biodiversity, overfishing and pollution that are the causes of the mass extinction currently underway and described by scientists as “biological annihilation”.

And there will be blowback on human populations as well. Major Asian coastal cities, including Singapore, Hong Kong, Mumbai, Jakarta, Dhaka, are threatened by rising sea levels. Large swathes of the Indus Valley and the Indo-Gangetic Plain, where millions of Indians and Pakistanis live, have been predicted to become uninhabitable by 2100.

Yet India is also projected to become the world’s largest country by 2022, and many of its inhabitants are still energy-poor and do not have an adequate standard of living. They will demand better access to the basic needs of human life. How sustainable will our version of human progress be when Asia adds another estimated billion people to its population by 2050?

Less talked about than the environmental costs of economic development is the destruction of traditional cultures and values. Ancient knowledge and practices across the world are being lost and replaced with modern (and often Western-modelled) practices. When combined with growing income inequality, this sense of dislocation and loss of identity can lead to rising resentments and tensions. The NGO Minority Rights Group International considers minority and indigenous cultures to be “under serious threat”. Rising intolerance and xenophobia are other reactions to this homogenization, be it in the United States, the Netherlands or Myanmar.

The point is not to replace optimism with pessimism. It would be churlish to discount the huge strides made in raising living standards, reducing infant mortality rates and increasing lifespans across the world. But it is essential to recognize that our development has come with significant costs, which will not just slow down “progress”, but may even reverse it. The costs of progress are shared unequally, and mostly borne by non-Western countries. The challenges of the developing world will not be well-served by the selective use of data.

Rather than optimism under any circumstance, we instead need to be realistic about the situation we find ourselves in. We need a definition of “progress” that moves away from growth at all costs and the pursuit of development metrics without accounting for sustainability. Looking at positive data while ignoring the significant scientific evidence about humanity’s impact on the planet is not optimism, but dangerous misinterpretation. Denial cannot be the basis for optimism.