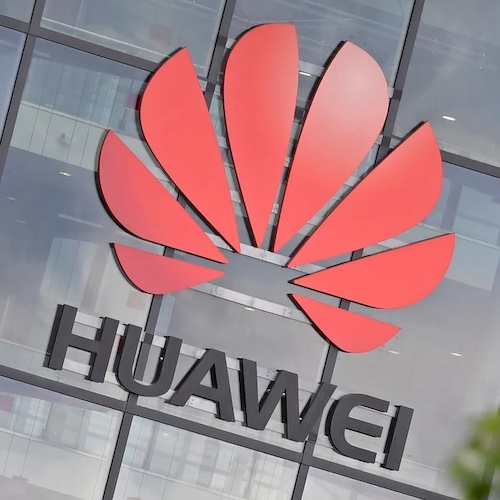 The US has met its match with Huawei’s rise, writes Chandran Nair. Photo: Reuters

When you have keenly followed the reaction of the West to the rise of Asia over the years, you find yourself inclined to moments of clarity that go like this: “Haven’t I seen this movie before?”

The movie, in this case, is The Yellow Peril. Are you now enjoying its sequel, Huawei to Hell?

One of the good things about being a student in an Asian university during the cold war was the access to newspapers from the bourgeois, liberal West. It was interesting to note how Asia and its future were viewed by Americans, especially those who never seemed to really integrate or want to be part of a new phase of history written by Asia, particularly if it departed from their peculiar world view.

In 1987, for example, a Toshiba subsidiary sold milling equipment to the Soviets, allegedly to make quieter submarine propellers, raising fury in Washington. A group of United States congressmen and women, apparently unable to get their hands on a submarine propeller, gathered in front of the Capitol and used sledgehammers to smash a Toshiba boombox. Take that, Tojo.

In many ways, nothing has changed. When it comes to the “yellow peril”, Democrats and Republicans are united. It’s probably just a matter of time before the sledgehammers come out to do battle with Huawei smartphones or Wi-fi routers. That’ll show ’em who’s boss. 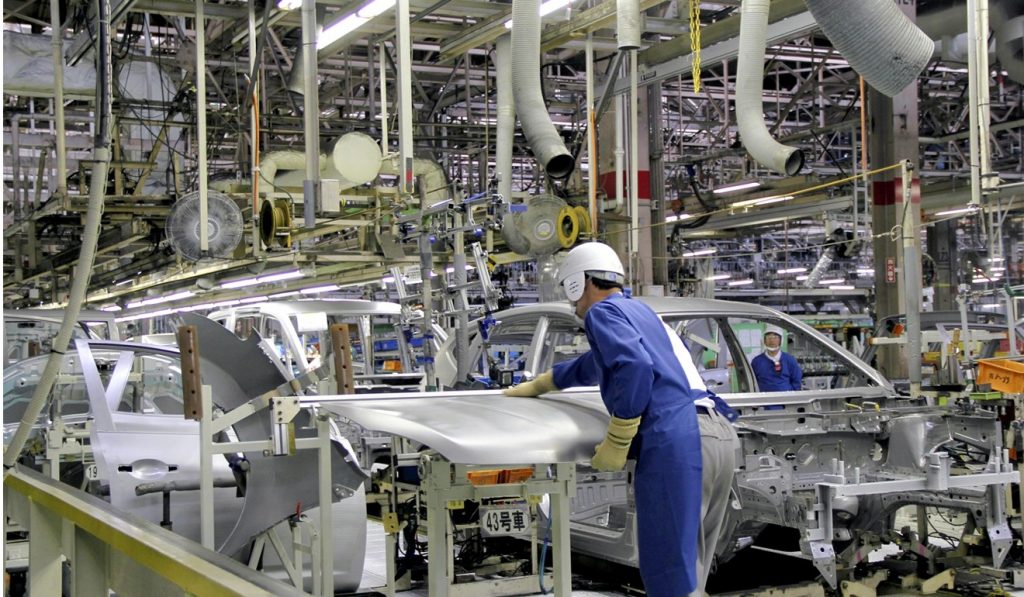 Consider that in the years leading up to the end of the cold war, opinion polls in the US revealed that more Americans feared the economy of Japan – their ally – than the Soviet Union. Politicians of both parties regularly set aside their differences and joined together in hate against Japan.

Walter Mondale, Jimmy Carter’s vice-president who ran against Ronald Reagan in the 1984 election, took some swings at Japan that were just as good as Reagan’s. Interestingly, Mondale used very Trumpian lines about Japan stealing the jobs of good middle-class Americans. Bill Clinton later made Mondale the US ambassador to Japan.

In 1985, two years before the submarine propeller fracas, an agreement called the Plaza Accord was signed. Japan – an evil currency manipulator! – had come under enormous pressure from the West and was forced to boost the value of its currency against the US dollar. It seemed Japan’s foes weren’t so much upset about currency manipulation per se, but rather the direction of the manipulation, and this revaluation would solve a huge trade imbalance.

It was heresy to bring up the fact that Japan’s automotive and electronics manufacturers had out-engineered and out-designed Americans and reached levels of quality control that the US industry could only dream of. No, it was the cheap yen causing all the problems. (That boombox was very well-made.) The same is happening now to Huawei as its products become superior. The irony is that the Japanese are now on the side of the Americans.

By no small coincidence, Japan’s decline began just around the time of the Plaza Accord. By the 1990s, Japan was well into its “lost decade”. The 2000s and the 2010s haven’t been much better. But fear not: Japan’s ebbing has corresponded with China’s rise so there’s an even better “other” to blame problems on. They’re not American allies, and dang it if they ain’t commies too. What a perfect storm. Where’s my sledgehammer?

Remember the Plaza Accord amid the current trade talks under way between China and the US. Remember Toshiba when Huawei is accused of being a security risk, even though in the more genteel 1980s, the two sides did not take hostages.

"For the first time in centuries, the West, led by the US, is being challenged by others who, a mere generation ago, were viewed as backward and inferior."

Don’t get me wrong: none of this means that the Chinese yuan isn’t undervalued or that Huawei isn’t a possible threat. But so are Facebook and Google. These are symptoms, not causes, of the problem.

The problem, to put it bluntly, is that the leader of the free world is freaking out because it is being challenged technologically by a nation that was dirt poor a generation ago. After all, in 1987, China’s gross domestic product was smaller than Spain’s.

For the first time in centuries, the West, led by the US, is being challenged by others who, a mere generation ago, were viewed as backward and inferior.

I recently met an American who works in China. I floated the idea that this current flap was because the train was leaving the station and the Americans feared being left behind.

“No, no,” he said. “Not only did the train leave the station hours ago, we are envious because their trains are so much better and faster. They connect the entire country, yet we do not have a single one like that. And now they are going to take on some of our jewels, like Boeing, as they make planes too.” Watch the skies. 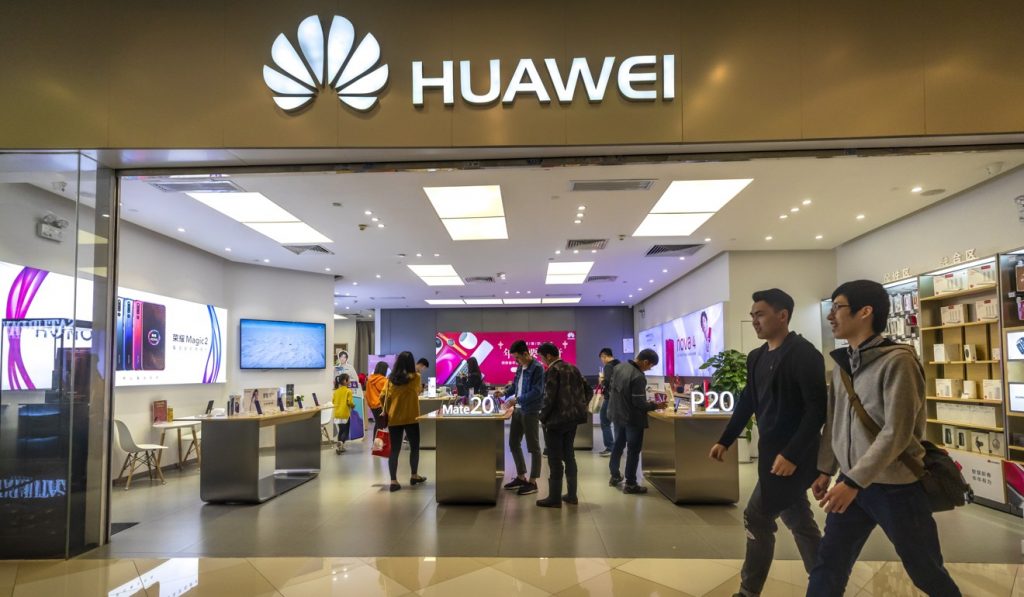 Anyone in tech will tell you that visiting China is sobering. The leaps being made in areas like machine learning, artificial intelligence, big data, cloud computing, agricultural technology and 5G are stunning.

Again, as was the case in Japan, there are those who say this success springs merely from the mobilisation of an army of idea-less individuals, that it’s driven by stolen Western intellectual property. Have there been intellectual property violations? Of course. Industrial espionage is as old as the hills. Is it the primary reason for China’s success? Nonsense.

The biggest difference between Japan then and China now? The US was able to put Japan back in its box. That is not happening this time. The bully has met its match, and the bully is very uncomfortable. Given the bully’s penchant for lashing out, this is also troubling for the world.

Oh, one last thing about those Soviet propellers made with Japanese tools. Not even a year after the boombox was massacred, Richard Armitage, then assistant secretary of defence, admitted that “the Soviets had quiet propellers three years before” Toshiba sold them anything.

Popcorn, anyone? Or how about some dried, salted duck tongues from Sichuan?