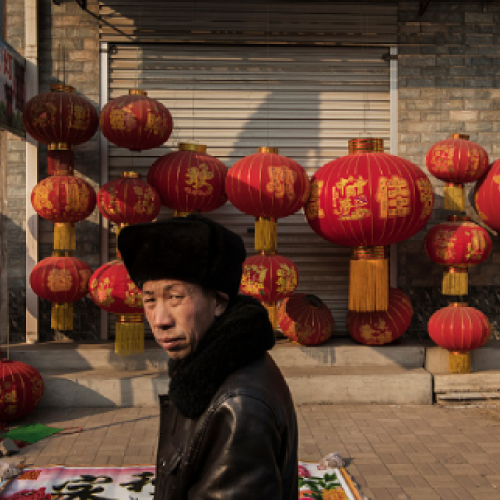 China’s Rise Is Not a Gift of the West 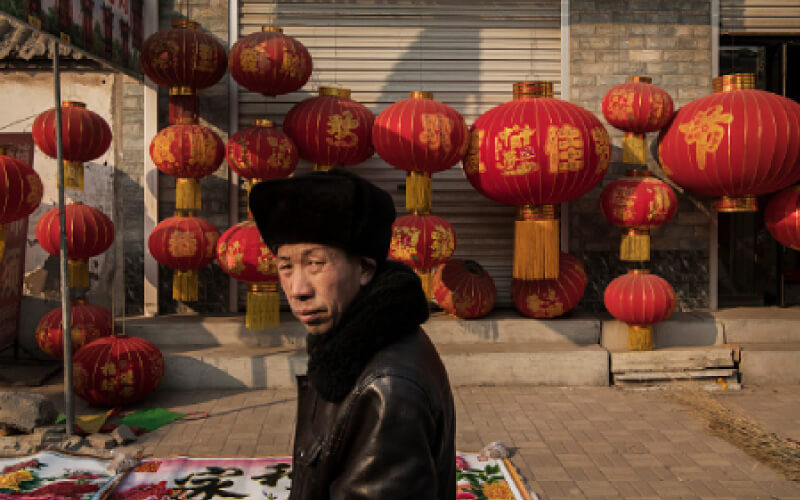 Among “China watchers” — the group of economists, commentators and media personalities who generally get asked about these things — an odd argument has been building that the West was wrong to engage China in the global economy in the manner and timing it did, as if development and prosperity could only be a gift from the West.

This is a milder form of an argument building among China “hawks”: that it was always a mistake to let China into the world order. Whether this is based on a hard “realist” argument about suppressing rival powers or a civilizational argument based on a belief that China is fundamentally incompatible with the West, the result is the same: containment and suppression, even camouflaged in liberal arguments, must be pursued if Western (American) hegemony is to succeed. Both U.S. National Security Advisor John Bolton and Secretary of State Mike Pompeo subscribe to this view.

But it isn’t just Trump people. Kurt M. Campbell, Barack Obama’s former top Asia diplomat, admitted his view last year that Trump has “gotten more Chinese leverage … by [his] brutal approach than we got by treating China as a partner and with deep respect.” Putting aside the question of whether Trump’s strategy is working, it reveals that many in the West, including Europeans, believe they were too generous to Beijing.

Core to this argument is the assertion that, by allowing China to enter the world economy earlier than it was supposed to, the West let China take advantage of its supposed generosity and now risks the stability of the Western-dominated status quo.

But let us take this argument to its logical conclusion. Given that China’s economic reforms and closer connections to the global market are what have helped to lift hundreds of millions of people out of poverty, and even provided a peace dividend, the argument that China’s “rise” should have been constrained is an argument for keeping a vast population poor to protect a Western-dominated and self-serving status quo. Not surprisingly, many people outside the West — even those who are wary of Chinese growth and expansion — would be troubled by such a question and might even see it as racist.

This argument also has several problems.

First, it’s politically unfeasible. Why would the Chinese Communist Party — which, for all its faults, pays attention to the broad welfare of the Chinese population, at least as a matter of political survival — accept continued low living standards to support an international order it was excluded from and which always sought to control it? No country having experienced Western oppression and aggression in the past would accept that: not China, not India, not Indonesia, not Nelson Mandela’s South Africa. Nor, for that matter, would the United States have agreed to it.

Are not western intellectuals also responsible for this nightmare? We not only watched China’s transformation with approval but actively contributed to these changes. We are the modern version of Mary Shelley’s Frankenstein, the 19th-century tale of an experimenting scientist who brought a dead body to life using that era’s technology: the electric shock. The resurrected creature became a murderous monster.

Deng Xiaoping and his economic advisors made the decision to pursue economic reform after the failures of Maoist economic policies. Western advisors didn’t make China do anything. Kornai overstates the role they played; this hand-wringing is an attempt to claim ownership over China’s rise where it did not exist.

But most importantly, the argument is morally dubious. Is the Western-managed status quo so valuable that its maintenance requires keeping hundreds of millions worldwide in poverty unless nations play by its rules? If that’s what is required, then what is its purpose really, and how strong is it? Is it even worth preserving?

The response may be that China would not be isolated forever, just until it was “ready.” But this leads to another question: how long would it have been morally acceptable to ask hundreds of millions of impoverished Chinese people to wait? Fifty years? Twenty? Ten?

The sight of a Western country or institution believing it should decide when a country can progress has historical resonance to many people outside of the West who were subject to just this sort of dominance and subjugation. Colonial powers often declared themselves the arbiters of when their subjects were “civilized” enough to be allowed entry into international society. The answer, of course, was usually “later.” This was an argument seen in British India, in indigenous communities in the Americas and in apartheid-era South Africa.

There are legitimate concerns about China’s rise. It may disrupt the status quo in possibly negative ways. Countries will need to find ways to adapt. And people can be concerned about policies that China’s government is currently pursuing. These are things that can be argued and debated, in the same way that any major country’s policies, like America’s, should be argued and debated.

But to argue that it was a mistake? to allow China to rise at all is a step too far. Kornai’s warnings about the future as China continues to rise are also concerning: “I oppose any government action and propaganda that treats individuals with suspicion on the basis of their facial features, family roots and genes,” he writes. "However, it is also a fact that the Chinese diaspora constitutes a huge pool of human resources from which the country’s leaders can select their own men."

All this harkens back to the worst arguments supporting colonialism, Western supremacy, Japanese internment camps and the demands that hundreds of millions of people should be forced to wait so the West could maintain its privileges. Bolton, Pompeo and the other China hawks can make that argument: we already know their preferences lie in “Making America Great Again.” Those who claim a more “liberal” mentality should know better and be ashamed of embracing such ideas when talking about other nations. Today China, tomorrow India?