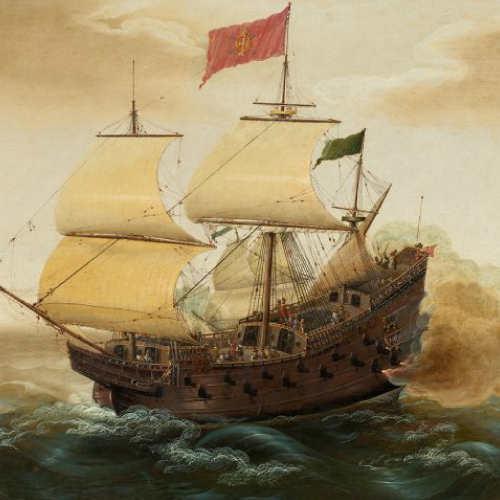 Broadening Globalisation's History Beyond the Anglo-Saxons 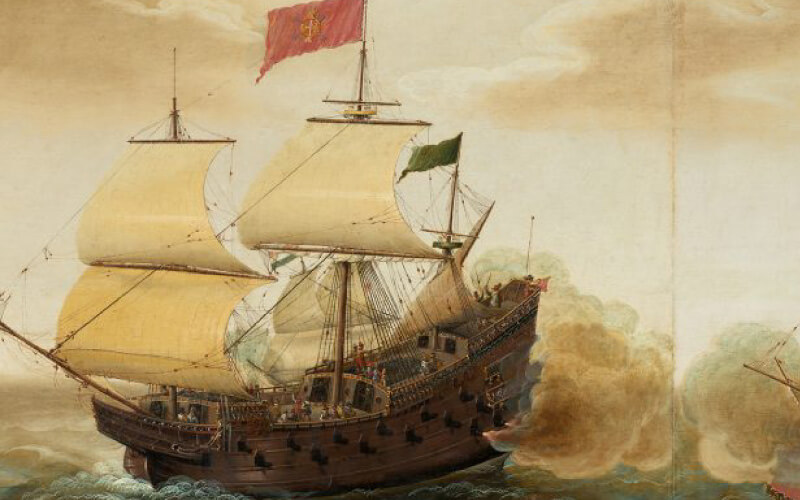 The second seminar of The Leadership Reset — GIFT’s new online offering — starts with an exploration of different stages of globalisation throughout history, starting from the Silk Road right through to the version of globalisation we see today (or, more accurately, before the pandemic). 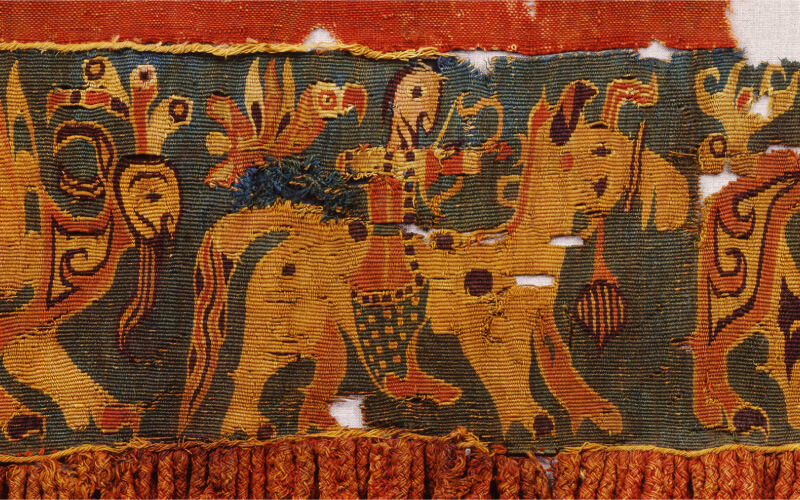 The Silk Road is already well-known as one of the first “global” trading systems, bringing silk from China over a network of trade routes to South Asia, the Middle East and Europe. The Silk Road also carried information (though admittedly of dubious quality), leading to myths like the lost Christian Kingdom of Prester John. The Silk Road started as a land route, but the collapse of the Mongol Empire in the 14th Century shifted trade routes to the sea, relying on Southeast Asian, South Asian and Middle Eastern traders to bring East Asian goods to market. 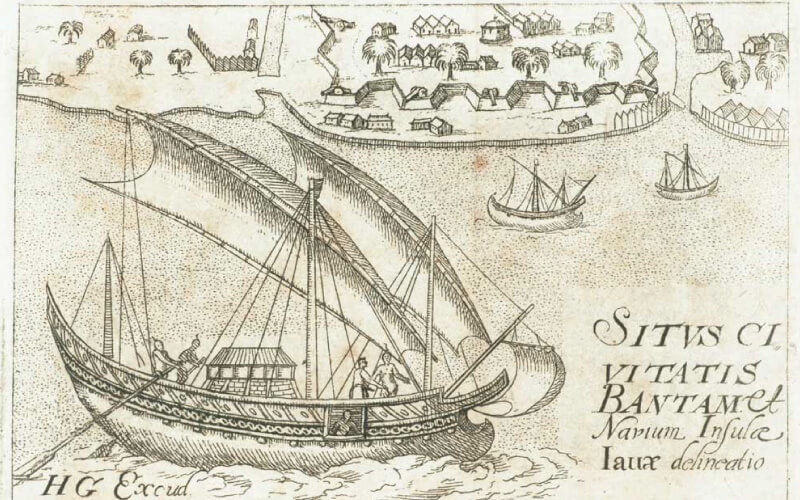 Other regions have been hubs for cultural exchange and trade. As Philip Bowring’s Empire of the Winds notes, in Southeast Asia, maritime empires based in what is now Malaysia and Indonesia fostered close cultural connections built upon trade. The region took foreign ideas — Islam prime among them — yet often adapted them to the local context, integrating local customs and norms with outside ideas. 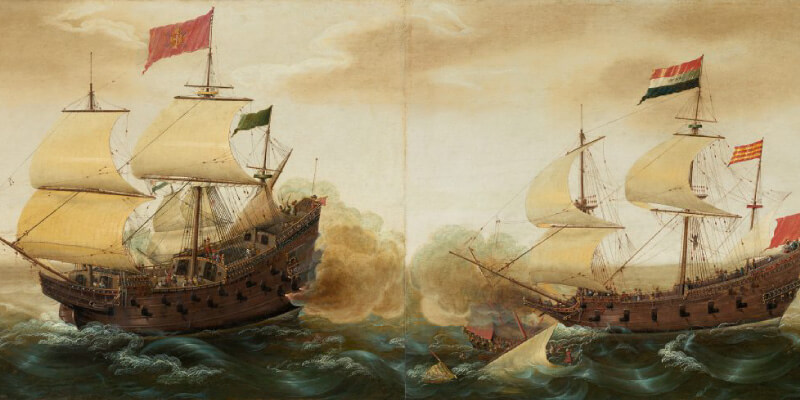 Finally, we have the Manila Galleons, or the trade between the Spanish colonies of Mexico and the Philippines. As The Silver Way argues, this was the first real global trading system: silver from South America was traded for Chinese luxury goods in Manila, then delivered to Acapulco for “re-export” to Spain and the rest of Europe. This trading system lasted for centuries, and the “Spanish dollar” became the foundation for numerous currencies, including both the American dollar, the Hong Kong dollar and the Chinese yuan.

Why are the Silk Road, the Southeast Asian trade routes, and the Manila Galleons important in 2020? As noted by The Silver Way, our current history of globalisation is centered around the United Kingdom and the United States. Globalisation begins with the repeal of the Corn Laws in 1846 starting the era of free trade. The British Empire spreads the agenda of free trade across the world -- sometimes at gunpoint, as seen in the Opium Wars. The mantle of free trade’s protector is then adopted by the United States after the Second World War, who protects the global trading system by backing the Bretton Woods structure, the GATT and later the WTO.

Even critics of the United Kingdom and the United States, and especially how efforts to open economies were often backed by force, place these two countries at the center of the history of global trade.

With this view of history, one can understand why a growing American sentiment to withdraw from global trade and international institutions — most recently in Washington’s denial of funds to the World Health Organisation or Senator Josh Hawley’s op-ed calling for America to withdraw from the World Trade Organisation — might cause concern amongst internationalists. If globalisation requires America, then America’s withdrawal might mean the end of globalisation.

But these other “global” trading systems show that there is nothing inherently Anglo-Saxon about globalisation or cultural exchange. Both the Silk Road and the Southeast Asian trade routes show that trade in goods, services and information flourished long before Europeans arrived. In fact, the imposition of European colonies may have halted trade routes as empires disrupted centuries-old practices.

The trading system that grew under the Spanish Empire has its own historical baggage — namely colonial oppression in South America and the Philippines. But it also shows that many of the features of today’s globalisation were present long before “the era of free trade.” There was more than just trade in goods and services:

A retreat of the United States may not mean the end of globalisation. What emerges may look different, and be constituted differently. It may not be better than what it replaces; on the other hand, it may not be worse.