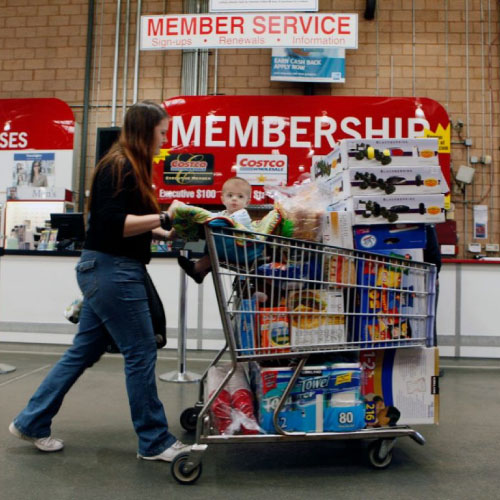 The Myth of Convergence Between Developed and Developing Worlds 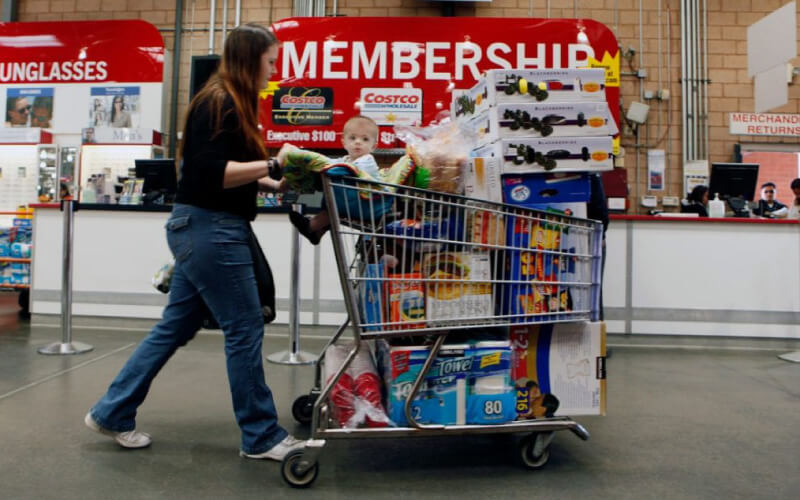 The idea that a world of limitless connectivity, spreading democracy and freer markets promotes convergence and endless possibility may be fashionable, but it is far from the complete picture.

There is little appreciation that this idea is instead leading to a great “era of divergence,” as we see an expanding split between the lofty ideals of Western liberal thinking and the reality in much of the developing world. Possibility may be “limitless”, but the question remains: “limitless possibility” for whom?

The first divergence comes in the form of an economic model obsessed with growth at all costs, which places modern society at war with the planet. Current economic thinking is predicated on the belief that all developing countries will eventually emulate the developed world, provided they follow its prescriptions.

The inconvenient truth is that it succeeds through the promotion of relentless consumption as the vehicle for growth by both under pricing resources and externalising the true cost. But as the scientific evidence makes clear the planet does not have the capacity to allow the entire human population to consume like Americans.

The environmental repercussions of rampant global over-consumption, such as climate change and mass extinction, now threaten how states and societies actually function because they ultimately deny the majority access to basic needs and a path to fulfilling their fundamental human rights.

This divergence is not necessarily only between the “haves” and the “have-nots”. It is also between those that benefit from over-consumption, and those that suffer its consequences. The latter is particularly susceptible to externalities that ultimately deny them their basic needs, such as reduced access to sources of potable water and adequate nutrition.

Without a way to resolve this system-wide market failure, the current model of economic growth will offload its costs onto a destitute majority until it is too late.

The second divergence comes from the global push to Westernise weaker societies. Current models of development argue that if countries embrace Western economic ideas, they will simultaneously develop along a Western political and cultural path, deemed superior to everything else.

However, as this model thrives on unbridled consumption, its approach to development will only accelerate economic divergence. In addition, the active attempt at cultural “convergence,” driven by political ideologies and economic imperatives, has often instead fostered the reverse: a fervent, sometimes-violent resistance against what is perceived to be the West’s overbearing nature.

Thailand and Egypt show the split between what the convergence advocates predict (and hope), and what has actually happened. Regardless of one’s opinions of their ousted civilian governments, one can agree that neither country’s economic development has led to Western-style democracy. Both the Thai and Egyptian middle-class believe, with some justification, that their democracies have led to instability, and have supported military coups to overthrow them—ironically with Western support, in the case of Egypt.

The third divergence comes from the wishful narrative that innovations in technology, especially hyper-connectivity, will increase economic opportunity and social welfare. As these appealing claims get mainstreamed it is often forgotten that the promoters of today’s hyper-connective innovations live and work in rarefied environments, have strong financial incentives to talk up these claims and are often isolated from the actual needs of the world’s majority, whose access to simple and proven technologies to improve their quality of life is limited.

Even when people have access to these networks, it is not enough to overcome the stresses of current economic models and policies. A smart phone despite all the hype is little comfort to the Syrian or Iraqi refugee in Europe driven from their home due to unexpected divergences arising from geo-political tensions linked to resource constraints, poor governance and unfair global systems. The Internet and the smartphone are no cure for a society unable to provide universal access to basic needs, such as safety, clean water, good nutrition and health care.

These connective technologies are also rarely the most effective way to improve standards of living. India’s government may hope to spread its fiber-optic network to millions of rural Indians, even as many still lack access to basic sanitation. Expanding access to clean water will have a much greater impact on India’s poor, through reduced child malnutrition and preventing water-borne diseases, yet remains ignored by both markets and a massive challenge to governments.

Connectivity can even accelerate divergence. As the Internet eases access to goods, the cost of consumption paid by the individual is reduced even further, only adding to external costs. This encourages over-consumption, and expands the gap between those who receive its benefits, and those who bear the burden of its costs.

Political and business leaders — especially those in the developing world — do a great disservice to their societies when they ignore these massive divergences. Those that miss out on the “limitless possibility” promised by the advocates of convergence will not stay silent forever.

Syria is an extreme, but perhaps prescient, example of how these divergences affect people in previously stable societies. Even before the civil war, the Syrian state was under severe economic and environmental pressure. Decreasing oil production pushed the Syrian government to borrow more money to cover its budget deficit.

It was suffering the worst long-term drought in centuries, which devastated the agricultural sector. These pressures, and the state’s reaction to them, were a major cause of the Syrian civil war. The resulting collapse of the state — facilitated by Western interference — allowed the Islamic State to emerge using the same connective technologies of globalisation. Now, thousands of Syrian refugees sit in European train stations, and few Western powers are willing to admit to the root causes of the crisis.

Governments, especially in the developing world, need to start talking much more about “divergence:” how the gap between what the “trickle-down” approach predicts and the outcomes it achieves has only grown greater over time. They must focus on the one convergence that really matters: achieving the basic rights of life for all of the world’s population. This can unlock real economic opportunity by freeing people from the drudgery of destitute living. The answer is not in archaic ideas about trickle down theories and the dangerous lie that despite constraints everyone can have everything.

Rather than simply relying on markets, strong governance is needed to bolster the provision of these most basic of social needs and thus freedoms. In addition, new institutions like the Asian Infrastructure Investment Bank and the BRICS Development Bank need to be more than just a bank for infrastructure development for the less developed world, and instead create a new global mandate for development.

Ultimately, developing countries need to move beyond the models favored by Western-led international organisations and engage in more active intervention to help their destitute as the key to reversing current global trends on rising inequality and catastrophic environmental impacts, and thereby safeguarding the future.

Imagine what would happen if governments, rather than allowing markets to be manipulated – thereby widening inequalities – instead focused their efforts to seriously spread access to basic needs, like sanitation, housing, education and health care, to their whole population? Those economic possibilities could be truly limitless and create the kind of convergences we need.