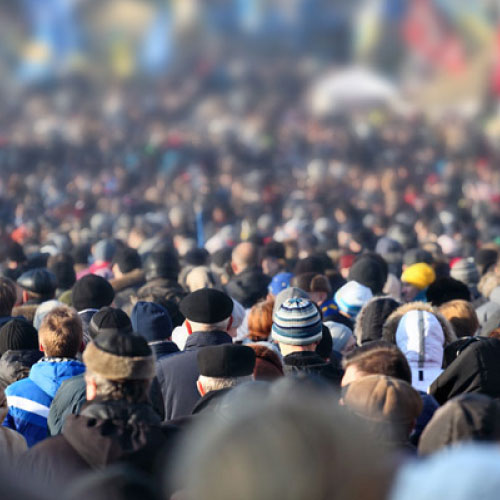 The Illusion of Globalism Is Meeting Its Match in Populism

As the liberal veneer wears away, the iniquity of extreme capitalism becomes apparent. 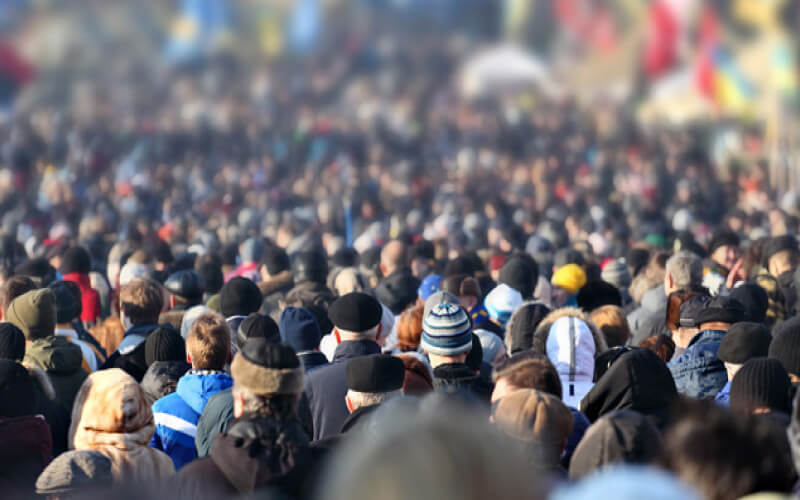 Much has been written about how the rise of populism is upsetting the status quo in the west. Populism is being used to describe how western nations appear to be rejecting the liberal norms that, to date, have guided their vision of how the world should be run.

In Asia there is a different perspective on this raging debate about globalisation and populism. Asian societies have gained a great deal from globalisation but have also experienced significant negative impacts — with the majority still suffering from many of the social and environmental consequences. The Asian experience with wide-ranging successes and failures meant that globalisation was always viewed with scepticism and never regarded as panacea.

In the west, globalisation involving open markets, free trade, limited government and the free movement of people was viewed as the way to build a better world. But now it seems to be rejecting its own rules-based world just as latecomers from Asia and Africa are embracing it even more.

One explanation is that, so long as the rules of globalisation were set by the west and the benefits flowed disproportionately to the west, there were no complaints. But as soon as the economic influence of the rest grew and they started wanting their equal share, the rich world was suddenly compelled to adjust and share the pond with the majority. This uncomfortable reality is the catalyst for what has been termed populism among western commentators.

The many half-truths created for this purpose — advances in technology would drive productivity and not cause job losses and widen disparity — which became the received wisdom in global circles are now coming home to roost. Broken promises have created disillusionment.

Despite all the progress of our modern era, the creeping disintegration of the existing global order — far from perfect, but the best we have now — reflects two trends.

First is the long overdue rejection of the fallacies and lies — and thus broken promises — that have accompanied so many of the arguments about the inevitability and supposed benefits of modernity, especially as they have been presented through the lens of the western historical experience over the past 100 years.

Second is the manifestation of how societies around the world are increasingly unable to cope with the “assault of modernity”, often aided and abetted by the great strides in technological innovation.

What is interesting is that, up to now, a rejection of modernity — western governance systems, lifestyle choices and the societal cost of technology replacing labour — has typically been expressed only by discontents in the non-western world — and thus written off.

Now, this discontent is also expressed in the west itself. Such a populist revolt has come as a surprise only to western elites because they have for too long denied the tragic consequences of their blinkered approach. For example, attempts to promote western-style democracy in the Middle East have triggered wars and the migrant crisis but largely failed to implant democracy.

The assault of modernity should provide a wake-up call. We could start with the continued adherence to western ideas about how modern societies should work and how to create prosperity, not to mention the relentless push for greater integration and interconnectivity with little regard for wider unintended consequences. This has, in turn, turned into a number of sacred political beliefs, such as unfettered individual freedoms, rights and unbridled consumption to sustain economic growth. Yet the consequences of this fixation are clear for everyone to see: the financial crisis, climate change, ever-growing pollution in cities worldwide and rising geopolitical tensions.

Another aspect of this assault of modernity and the associated pursuit of westernisation at all costs can be seen in the way cultures and traditions are being eroded. Why is this a threat? This erosion is feared and resented by many from societies with strong enduring traditions yet who are fraught with insecurity and have a sense of humiliation.

There is a pain and fear that is neither understood nor fully appreciated by leading western commentators. How could it be?

Behind the data and arguments about how global connectivity and the unstoppable spread of technology will make the world a better place, great tensions are building and we are beginning to see the first strong signals of an arriving tsunami.

So as the debate around growing populism intensifies, we should question the motives of commentators who try to explain it away in dismissive terms. Globalisation, in some general sense, is not on trial here. Globalisation has been in place since the first sack of salt was traded, since spices from the east were taken to the west, since silk from China was discovered by the rest of the world, and since slaves were used to build the New World.

What is instead in the dock in the 21st century is economic globalisation powered by the engine of extreme capitalism driven by a self-preserving elite that sees excessive profit as its prime goal. This runs parallel to the modern economic idea that we can all aspire to be rich or middle class: a belief that does not sit comfortably with growing income disparities and the fact that the world’s richest eight people have as much wealth as the poorest 50 per cent.

We do not live in a new era of populism. Instead, we live in an era of gross inequality hard-wired into a version of globalisation that has been captured by the interests of a few at the expense of the vast majority. This is what has given rise to populism. And this perpetual and worsening inequality is the antithesis of the liberal commitment to build a modern and globalised economy for all.