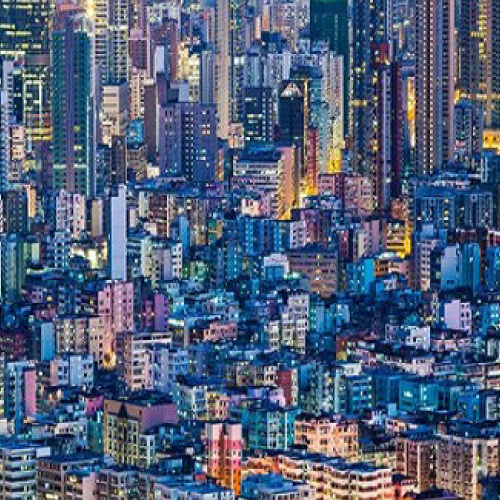 Finding Sufficient Land Won't Solve Hong Kong's Housing Crisis on its Own, and it May Not Even be the Most Pressing Issue 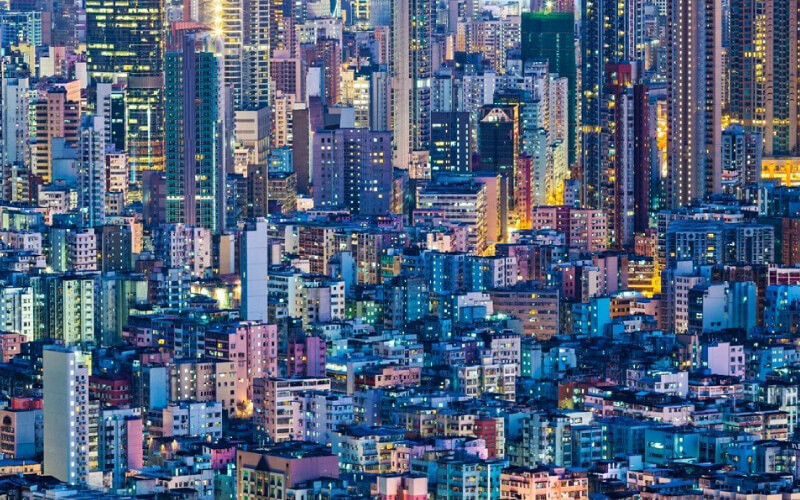 Eric Stryson and Olivia Lai say that, instead of obsessing over land supply, Hong Kong should be focusing on policy issues such as rethinking the dependence on land sales for revenue, tackling unaffordability and setting up a housing bureau

This week, the government’s Task Force on Land Supply launched a public consultation revealing 18 proposals on where it believes the best opportunities are to free up land for housing. The hope is that this “big debate”, as coined by the chief executive, will lead to societal consensus on what land is deemed acceptable to develop. The question of where to find land dominates the housing affordability discussion. But is the exclusive focus on land the most useful approach and are the right questions being asked?

Understanding the impediments to converting land for housing requires an honest appraisal of existing usage, institutional impediments and the influence of vested interests. In September 2017, in a process facilitated by our institute, a team of Hong Kong’s best and brightest young professionals analysed the landscape and produced a comprehensive set of recommendations. Since then, the landscape has not changed much.

With the objective of identifying land in urban areas supported by existing infrastructure, the investigation revealed that measures to unlock underutilised land could free up 4,379 hectares and provide around 2.9 million units, six times the government’s stated requirement of 460,000 units over the next 10 years. If just 28 per cent of this were unlocked, it would satisfy the shortfall of 1,200 hectares for residential development with all necessary auxiliary services by 2046. It would do so without reclaiming land or cutting into country parks in any way.

There has been continued debate over the accuracy of the government’s estimated land requirement. Our Hong Kong Foundation estimates a need of over 9,000 hectares over the next three decades while Professor Roger Nissim believes we do not have a shortage of land for development in Hong Kong. Even the Task Force is questioning the projections.

Regardless of the exact figure, the findings from the Institute’s work show a significant portion of land for development could be released through more efficient usage. Not all land could be freed up in the short term. Some may never be freed up. Yet recognition of how much land we actually have shifts the conversation towards the underlying drivers of unaffordability. Some of the proposals developed during the institute’s efforts will undoubtedly overlap with those proposed by the task force, such as brownfield sites and the 1,000 hectares of agricultural sites owned by developers in the New Territories, their so-called land banks. Irrespective of the source, unlocking land will require the commitment and willingness of the government to use existing laws and appropriate incentives.

Land supply aside, other more fundamental issues must also be addressed. Foremost is political will and reshaping existing institutional frameworks to enable positive outcomes to the city’s biggest challenge. The current mandate of the government, inherited from the colonial system, is to maximise its ability to monetise land as a major source of revenue through the Lands Department. This mandate must now be adjusted according to current realities and balanced to meet housing needs, a primary right of every citizen.

Currently, the management of land and housing is divided between the Transport and Housing Bureau and the Development Bureau and it is unclear who has ultimate responsibility. To uniformly administer all housing-related policies, a new housing bureau should be created and given the authority and power to determine sites for public and private housing using all tools at the government’s disposal. If consulted, the public would surely have much to say about how well, or not, their needs are being met under existing structures. These are the questions we should be asking of ordinary citizens bearing the burden of an unaffordable market.

For the 55 per cent of the population who live in private permanent housing, it is affordability – and not merely supply – that is the more pressing concern. Conventional mechanics of supply and demand have long been distorted by sky-high land prices and a low interest rate environment, motivating investment in property. The property market is forecast to increase by another 10 per cent in 2018, good for investors and speculators; not so good for young Hongkongers just getting started in life. Given seemingly insatiable demand, a review of demand management policies is in order to manage both real housing demand (those purchasing a home to live in) and investment demand. Would the public accept further market control measures if it means that purchasing a decent home to live in is within reach, but property investment becomes more difficult?

The introduction of a host of duties and taxes since 2009 has created a near freeze of the secondary market, reducing overall housing supply and forcing buyers into the primary market, further driving up prices. At the same time, stamp duties have failed to dampen investment demand in any meaningful way. Reducing barriers to entry for first-time home buyers and removing stamp duties for resale while levying a high tax on vacant properties would contribute to satisfying real housing demand. Existing measures to discourage non-first-time and non-local buyers should be increased.

Furthermore, the issue of affordability cannot be detached from questions around what constitutes adequate housing. Would the government seek consultation on setting a statutory minimum flat size? How much are families willing to compromise on their living space to live in a connected location? Are luxury micro-flats the size of parking spaces the best we can do, and do they really address the issue? Do innovations, which now apparently include living in a concrete water pipe, merely reduce a fundamental human right issue to a cool and chic design?

High housing prices and lack of government regulation have led to shrinking home sizes in the private sector as well as poor living conditions in countless subdivided units. Measures need to be taken to regulate private developments and provide support to those living in substandard conditions. Hong Kong continues to age, as 31 per cent of the population will be 65 or above by 2036, thus the need for adequate living spaces for the elderly to maintain a decent quality of life, and to age in place, will become paramount.

Public consultations can be useful, but where to find land is merely one aspect of Hong Kong’s most important social issue. Contrary to the prevailing narrative, it may not even be the top priority. Without addressing other critical factors in the affordability crisis, finding more land in isolation will not solve the problem.

The government, the task force and all stakeholders need to start asking the right questions

.
Share
SPEAK TO US
Our Spring Sale Has Started