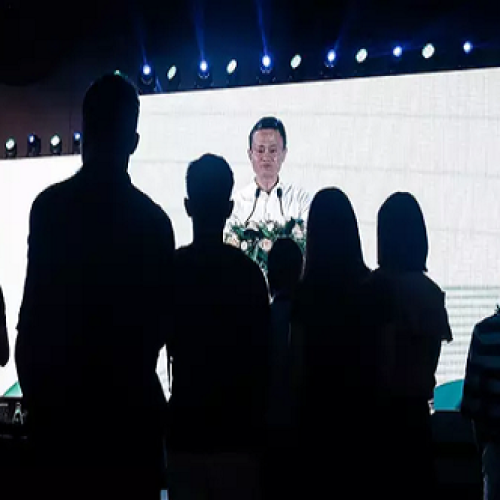 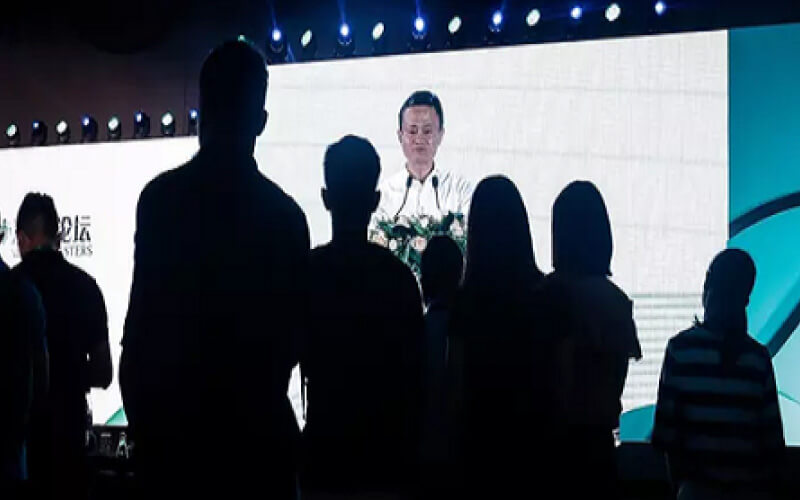 On April 19, Alibaba announced an investment of Rmb4.5bn ($700m) in a rural e-commerce company. It was the latest step in a rural expansion strategy that goes from building rural e-commerce platforms to developing ways that Ant Financial, Alibaba’s financial arm, can contribute to rural development and poverty alleviation.

This is not altruism: as the South China Morning Post notes, “Rural areas have become a battlefield for China’s e-commerce giants as online sales growth slows in urban centres where the market has become saturated.” Yet Alibaba’s rural expansion matches the government’s goal of increasing investment in rural areas “left behind” by China’s massive growth.

Just over a week earlier, the government made its objectives clear when it moved against up-and-coming tech company Bytedance, whose popular news app Jinri Toutiao was suspended for sharing “vulgar and banal” content. The company’s founder later admitted that he did not understand that “technology must be led by socialist core values”.

The government’s action was criticised outside China as extreme, especially given the wider conversation about the Communist party’s tougher line on cultural issues. But tough action against a technology company is not something that could only happen in China.

Elsewhere in Asia, most companies still seem to defer to the views of the state. Perhaps, when it comes to tech companies, this is not all bad.

Though the term is probably understood differently, many westerners might agree that their technology companies share “vulgar and banal” content. The UK government recently expressed concern to social media companies that they were exposing children to “harmful side effects”.

Others have raised issues with tech companies’ anti-competitive behaviour, unfair labour practices, use of personal data and neglect of political interference.

Yet it sometimes seems that the US has no appetite to regulate. For example, Facebook’s business model clearly has harmful effects. In the west, it has decimated media organisations, facilitated the dissemination of low-quality if not untrue information, and exploits personal data to attract advertisers.

Such behaviour is worse in developing countries: BuzzFeed, the New York Times and the UN have all recently examined how Facebook provokes political and ethnic tensions in Cambodia, Sri Lanka and Myanmar. Despite such costs, hardly anyone expects Washington to take a hard line, even in a more limited sense such as a privacy “bill of rights”. This is partly because of political gridlock but there is also deeply-held unease about regulating companies such as Facebook.

Technology companies, like all companies, are granted a “social license to operate”. Companies agree to follow a set of rules, and produce goods and services of value for society. In exchange, companies and those that run them are allowed to profit. The terms of such licenses vary from country to country, but companies are expected to work within them.

Chinese technology companies know that lines exist, and that Beijing would take action should they cross them. This encourages them to fulfil their “social license to operate”, perhaps by aligning their business strategies with government plans, as Alibaba tries to do. But the “line” is often unclear, and Beijing’s actions can be aggressive.

In contrast, the US seems to have great difficulty in defining its lines, especially for technology companies. If anything, a “red line” for Silicon Valley is less of a guideline and more of a barrier to be broken. Is there anywhere in between China and the US? Where a government sets clear lines for its tech companies and guides them towards socially-beneficial outcomes, but perhaps does not go as far as China’s aggressive suspensions and takedowns?

The developing world should take the responsibility of defining this middle ground. When it comes to social responsibility and tech in Asia, it is not enough to make things cheaper, more convenient, or more efficient. Companies need to innovate to deliver actual improvements in living standards, reducing drudgery and meeting basic needs, as well as sustainable resource usage.

In the west, companies are under huge pressure to maximise short-term profits, often at the expense of long-term objectives. Western markets and investors consistently punish companies that decrease revenue or increase costs in pursuit of some other objective, leaving little room for companies to fully exercise their social responsibility.

In contrast, Asian companies have greater on-the-ground knowledge about what the developing world needs and, therefore, about opportunities to contribute to tackling social issues. Western companies, even those with a global presence, view things through a rich-world framing, and thus miss how things work elsewhere. From eBay losing to Alibaba to Uber losing to Didi Chuxing and Grab, western companies’ assumptions about Asia have often ended up being wrong.

More importantly, developing countries are where the biggest issues are. These societies still have a long way to go to ensure a high standard of living, yet are doing so in a more resource-constrained world. In addition, such countries have fewer institutions to “push back” against disruption caused by foreign technology companies.

Asian governments must create a new “license to operate” for both domestic and foreign technology companies. These companies, if they want to play a positive role, will find a partner actively looking for opportunities for social outcomes for their poor majorities. And maybe, for once, regulators will set the pace rather than running behind.