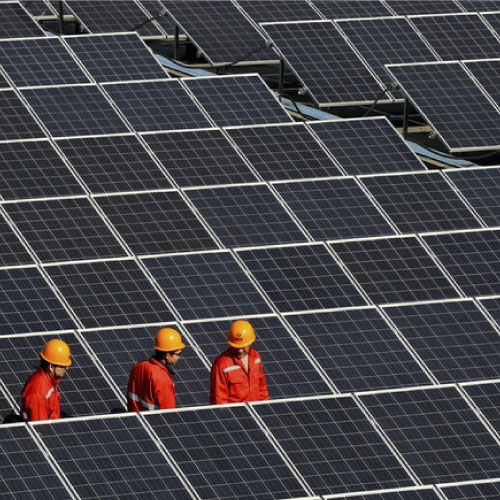 The West is Struggling to Hit its Climate Targets. What Would the Developing World do Differently? 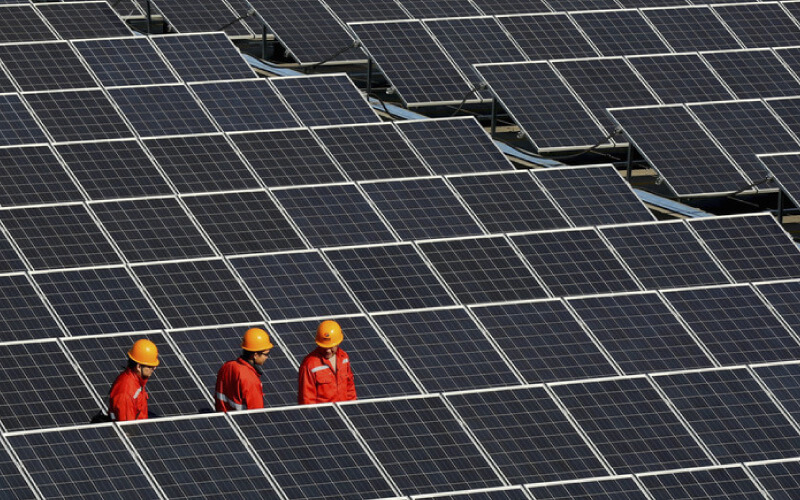 By now, many of us will have read the dire warnings from the Intergovernmental Panel on Climate Change (IPCC). After noting that the impact of a global temperature increase of just 1.5˚C would be worse than they had originally thought, the IPCC concluded that the world had until 2030 — just over a decade — to avoid catastrophic climate change.

Any country would find complete decarbonization a tall order, and thus for many it will be little more than a useful slogan. But if we look at the world’s two largest economies — China and the US — which currently looks more likely to meet this heady objective? Beijing appears to have recognized the environmental costs of its economic growth and is starting to take steps to correct it. In contrast, Washington has pulled out of the only international agreement on climate change, and American environmentalists must fight tooth and nail to prevent rolling back the country’s environmental protections any further.

Why Is the West Stuck When It Comes to Climate Change?

For one, their populations are used to a high standard of living, fuelled by over-consumption. Asking people and businesses to pay their external costs is unpopular, and strongly resisted. In recent weeks and months, France has been rocked by mass protests spurred by an increase in fuel taxes. In spite of President Macron’s efforts to project global leadership on the climate issue, the protests have shown how difficult making the necessary changes will be. The fuel tax increases have since been postponed.

But even when people understand the importance of sustainability and climate action, Western states are “weak”: they do not have the governance structures that will allow them to intervene consistently and firmly in the economy and against vested interests, let alone change public attitudes.

Even when Western countries clearly have the expertise and capacity to do this, they often lack the right political structures and political will. For example, the US government recently released its National Climate Assessment: an impressive document from 13 different agencies which predicts that climate change would have major repercussions on the American economy and way of life. Yet the political appointees in charge of these agencies chose to release the report the day after Thanksgiving, which would guarantee it almost no mainstream media attention. And even when it did receive some attention, there was an inability to act given the toxic partisan politics and the self-serving short-term political interests of politicians from both camps.

If the West can’t (or won’t) act towards climate change or, more generally, sustainability, the developing world needs to take the lead instead.

China, India, Indonesia, Pakistan, and Nigeria are already the world’s largest nations and are (with the exception of China) still growing. The developing world will thus be the centre for economic activity over the next several decades, meaning it is far more important that these countries get these questions right than, say, the much smaller economies of Europe. It is also becoming clear to them that their very survival depends on taking large actions.

Finally, and perhaps most importantly, they are less attached to a Western free-market economic model. The developing world has a unique dilemma: they need to improve living standards and spread access to the basic rights of life for their largely poor majorities while consuming resources sustainably. The Western free-market model unleashes resource consumption through underpricing. While this model spurs growth in the short-term, adopting it en masse would doom both developing countries and the whole planet.

For large developing countries to address this challenge there is a real need to understand that the sustainability crisis is ultimately caused by a lack of governance over the economy and resource exploitation. Thus, for the developing world, the answer can only come from greater and stronger governance. This in turn can only come from the state, which is still the only entity with the power and authority to take strong action. Global and local efforts towards sustainability will go nowhere if national governments are unwilling or unable to act. And, for state governments, actions towards sustainability can be self-serving in that it will build their own legitimacy.

This is why, despite its many environmental problems, China is better placed to tackle both the sustainability crisis and climate action. Its stronger state can intervene in the economy to encourage better use of resources and minimized external costs. It is telling that China was one of only three countries (along with Japan and, for now, Brazil) named by the United Nations as on track to fulfilling their Paris climate pledges.

We have seen small signs that large developing countries are starting to take stronger action. China implemented its import ban on plastic waste earlier this year. Governments in Southeast Asia, South Asia and Africa have moved to ban the use of plastic bags. But these moves are still too small, and more direct actions by governments will be needed.

But these moves, when they happen, need to be applauded by outside observers, not criticized. The scale of the sustainability crisis is such that only strong and direct action can solve it, and we will need to reshape all our expectations and perhaps many of our beliefs. The nature of this existential threat requires such an honest confrontation.

If the West is unable to do that, then it falls to large developing nations — and their stronger states — to take over.