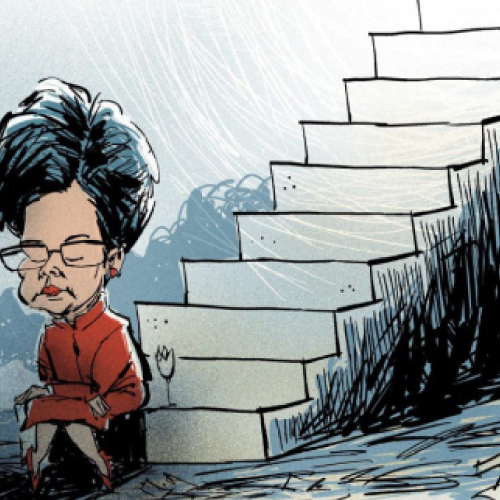 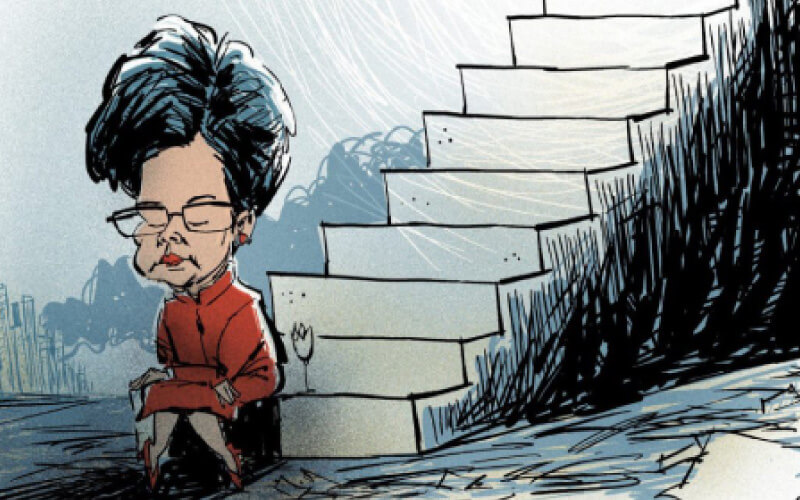 Hong Kong needs a way out of its firestorm of protests and violence – and it starts with the government admitting that, by any reasonable definition, it has failed. Another suggestion? Allow Beijing to help

The protests in Hong Kong have caught us all with our pants down. The sight of tear gas, riot police and violence on the streets where many of us live, work and shop should shock much of Hong Kong’s society out of its complacency.

Many in the civil service, political parties and business elite had assumed that they could continue with what worked well in the past. It is clear that these do not work now, and perhaps never truly worked well.

It is time for the government, civil service, and influential groups to be a lot more radical in thinking about how to govern Hong Kong rather than simply administer.

What follows are 10 firm actions to end Hong Kong’s immediate crisis, reveal what went wrong and prevent it from happening again, and to root out the causes of people’s frustration.

By any reasonable definition, the Hong Kong government has failed, and that does not mean its detractors have succeeded. The reality is that there are no winners. All is not lost, but there is much to repair. The government has to admit this failure and make specific pledges to change. This would be a demonstration of true leadership and is a necessary step on the long path towards rebuilding trust.

The bill, for all intents and purposes, is dead. But most Hongkongers are neither bureaucrats nor political analysts, and need to be assured in clear language that it is not coming back.

Step 3: An Independent Commission To Solve The Jurisdiction Problem

Many alternatives to the bill were proposed in the run-up to the crisis but rejected by the government because time was of the essence. Now that this is no longer the case, the government should set up a commission to propose an alternative, and include both the next generation and some international lawyers and experts. The answer does not need to be, and is unlikely to be, extradition.

Step 4: One-off Amnesty For All Involved

An amnesty will help to break the cycle of escalation. This should not bar an overall inquiry into the police response. But an amnesty recognises that both sides – police and protesters – will need to move forward if the city is to move forward. This needs to happen if political divisions are to be repaired.

It should have been clear from history that the extradition bill risked political crisis. There were also early signs of trouble: not just protest, but also local and foreign business reflecting concerns and less-than-enthusiastic support from the central government. Yet the government refused to change tack until it was too late. One core protest demand is an investigation into the police reaction. Its remit needs to be broader. We need to know what went wrong, and how internal processes need to change.

More channels to share public opinion and grievances are necessary. A weekly public forum run by a council of universities and non-governmental organisations – namely, groups with credibility – must be held for communities to express key grievances, and build dialogue and trust.

Hongkongers are knowledgeable about the city’s problems and want to support each other. The city should leverage on its strong civil society to find a path out of the crisis.

Step 7: Review How Laws And Policies Are Written

Let us be honest: this is not the first time the Hong Kong government has proposed (and withdrawn) a bad bill. From issues as small as regulating food trucks to as large as the artificial island off the Lantau coast, the government often proposes legislation that causes more problems than it solves. Eminently sensible initiatives, such as road pricing and a waste charging scheme, lie in limbo.

Electoral reform is probably the one issue that can help heal Hong Kong’s social divides. The lack of electoral legitimacy is perhaps the root of the government’s ineffectiveness at solving problems. Without a mandate, the government is scared of upsetting any segment of society, and so pursues anodyne solutions.

Since Occupy, finding a democratic model for Hong Kong has been off the agenda: the establishment thinks it is politically too troublesome, while the pan-democrats loathe the prospect of working with Beijing. It is time to move past these reasons.

Remember the goal: giving Hong Kong people a meaningful choice between candidates in an election. There are configurations that would provide this choice while avoiding Beijing’s worst-case scenarios. Democracy campaigners may find members of the central government more interested in Hong Kong’s stability than they assumed.

The government needs to set out a bold plan that aims to provide everyone with a decent home within 10 years. All options need to be considered and all resources mobilised: greenfield and brownfield sites, marginal country parkland, urban redevelopment, reclamation, market-based interventions and others.

Much like with democracy, those serious about solving the problem should find ways to engage the central government, who might be able to help in important ways: perhaps providing residential space in the Greater Bay Area.

Both now and during Occupy, the protests were driven by Hong Kong’s young people, concerned about their future. They do not believe they will have the same standard of living as their parents (let alone a better one) and they do not trust that the government can fix the problem. Who can blame them?

Electoral reform and housing affordability will help, but education, training, and investments in public services will also alleviate youth concerns.

The end of the protests should not be considered the “end” of the crisis. Otherwise, we will go through the same thing again the next time popular sentiment turns against the government.

The responsibility for these steps primarily lies with the Hong Kong government, who is ultimately responsible for the welfare of Hongkongers.

The central government can play a role too. Given that hundreds of thousands of people have just expressed their worries about mainland interference, it may seem odd to consider this as part of the solution. But in some cases, involvement is necessary: electoral reform in Hong Kong cannot pass without Beijing’s tacit acceptance. Beijing can also support Hong Kong’s efforts to improve living standards.

The best way to preserve Hong Kong’s ability to make its own decisions in the long run is to ensure that it works, in terms of governance, policymaking, institutional strength, public trust, and so on. Beijing would probably agree with that.