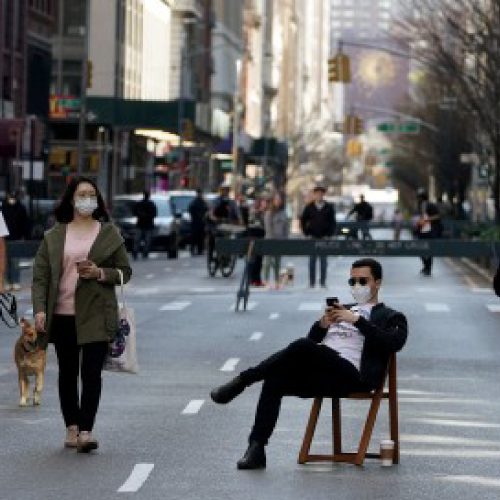 Coronavirus has exposed the diseased heart of the global economy

This Week in Asia 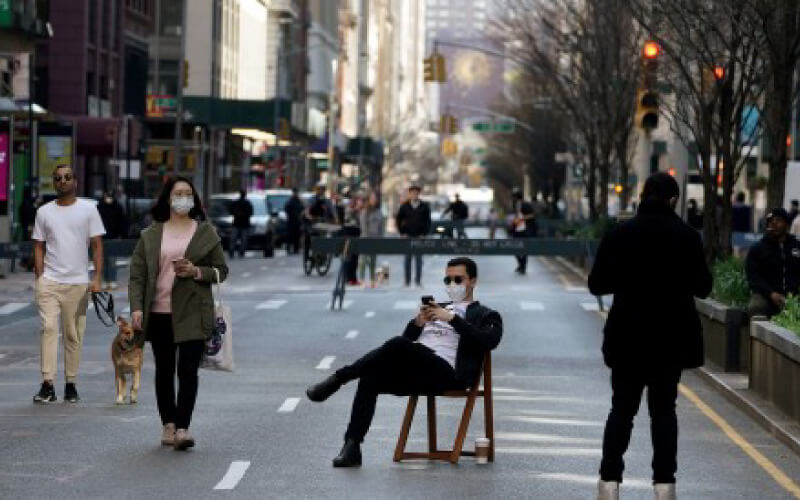 Many non-Americans (and likely many Americans) would have been amazed at the dirty linen being aired on global news networks over the past week.

Given the tense arguments between municipal, state and federal leaders in the United States, it seems like the country is facing disunity unseen since its Civil War.

It is still surprising that the US – the world’s largest and most advanced economy – is clearly struggling to make and procure basic medical equipment.

One of the world’s great cities – New York – has been shut down, with hospitals stretched to their limit and medical staff begging for supplies.

Those who have been critical of the American model of extreme capitalism, economic growth and shareholder greed may see the crisis as ultimate proof of that system’s failings, but even they are probably surprised at how unprepared the country was.

America’s reputation as an economy that could make anything well and quickly has been shattered by this crisis. Asian countries should look critically at the global systems that underpin the world economy.

Images of empty store shelves have led to public criticism of hoarders. Yet a study from consulting firm Kantar revealed that shortages in Britain were driven by a small number of shoppers buying one or two extra items in the face of future uncertainty. But with the world now running on “just-in-time” supply chains – something currently celebrated in business school curriculums – a lack of store inventory meant a minor increase in demand led to cleaned-out shelves. And once images of barren store shelves went viral, the true panic buying began.

Holding inventory may lower corporate margins, but it allows retailers and manufacturers to meet demand spikes. Governments should consider mandating the holding of inventory so that companies are prepared next time there is a crisis.

One might think that manufacturing companies, especially those as large and experienced as General Electric and General Motors, could repurpose parts of their factories to meet this new and urgent demand.

However, there seems to be no mechanism, or even motivation, for manufacturers to make something in the public interest and to sell these items at a reasonable price. If GE were to agree to make ventilators at a small margin, shareholders – not to mention the markets – would push for higher margins to maximise profits.

Corporate decision-making has already denied the US a cheap ventilator. American plans to develop a low-cost ventilator in 2010 were crushed when the company contracted to do so was swiftly bought by a larger medical device manufacturer two years later. Some observers suspect this was done to ensure that the bigger firm’s larger, more expensive products would not face so much competition.

This is why governments need to compel private companies to act in the public interest first, as it is not clear that companies are even capable of doing so. This has not happened in China, Japan, Korea or Singapore, where links between government, corporations and social responsibility are much tighter than in the West.

The shortage of medical gear and equipment shows that some products cannot be outsourced entirely. The irony is that President Donald Trump may have been right that some goods need to be “Made in America” but wrong about what these should be.

Other places need to learn this lesson as well. Hong Kong’s early shortage of face masks remains a source of public discontent, despite the city’s relative success in controlling the outbreak. After a public push for local production, Hong Kong companies now aim to produce 10 million masks monthly. This would not be enough to completely meet local demand, but it could help stabilise the market when demand spikes.

In contrast, despite being one of the largest producers of circuit boards, rubber gloves and condoms, Malaysia has run out of masks. The country could easily produce these itself, building a whole new production line of sanitary products made with local materials.

Other products and services are strained when the global system is paused, such as staple foods. People need to be fed even when economies are on lockdown, and reliable local production could ensure availability and affordability. Local agriculture has often been ignored by countries in favour of modernisation and urbanisation, so the current crisis should be a wake-up call for policymakers to see food production as a key pillar of their local economy.

Countries would invest in local manufacturing not to develop a leading world producer but to ensure there is local production capability and capacity for products critical to the country. It is a move to ensure economic resilience if and when the global supply chain faces disruptions. We cannot turn back the clock on globalisation and we should not hope to do so. Neither is this a call for broad autarky – decision makers would be fully aware that under normal circumstances, other countries can make things at lower cost and higher quality, and few goods are truly critical enough to warrant industrial support.

Planning a better and more resilient form of economic development that can survive the next global crisis is not only necessary, but also beneficial to all economies, big or small.