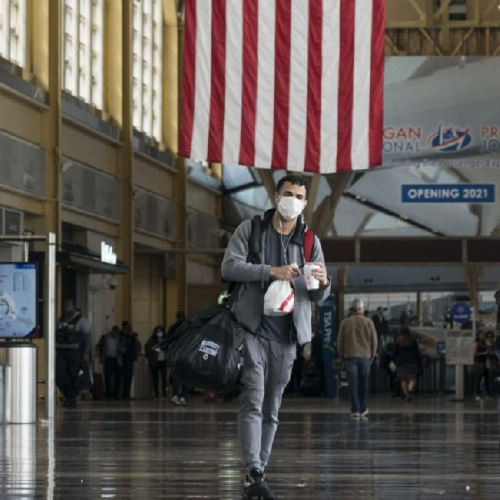 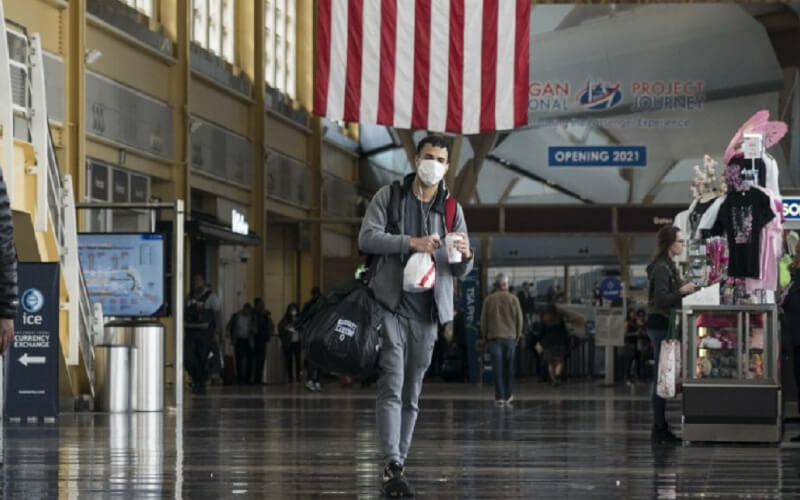 Even for long-time critics of the United States, it is hard not to feel anguish over the suffering of its people. The stories emerging from major US cities such as New York are tragic.

For many people in the US, the pandemic has been a rude awakening. US governance has been revealed to have major flaws. Some US commentators have even suggested it is a failed state.

There will be much analysis, both within and outside the US, about what went wrong. Beijing would do well to pay heed to these discussions, as they will offer important lessons that it can learn from.

One cause of the current crisis in the US is the entrenched belief in US policy circles that the US way of doing things is better than that of any other country. Preparedness for the pandemic was lacking throughout the system despite ample early warnings because of the entrenched yet naive belief that things like this just did not happen in the US and even if they should occur, US strength and ingenuity would see it through the crisis.

For example, the US struggles with testing happened because its Centers for Disease Control decided to develop its own tests rather than use the international standard. This effort failed, leading to three weeks of lost testing time. This was not a decision motivated by "America First" posturing, just the latent assumption that a US product would be better than a non-US one.

The novel coronavirus has once again shown that the culture of individualism in the US is unsuited to meet the needs of governance in the complex 21st century.

The struggles of the US should be a sober warning to China as it continues to map its economic and technological development. It must be careful that China's success－most recently in controlling the coronavirus－does not lead to a sense of superiority in Chinese society or a sense of comfort that at the same time precludes questioning the trajectory of development, especially the sheer speed of change and the unintended consequences of its rapid development.

Beijing needs to continue to ask the hard questions about what will need to change in the light of the unprecedented global events of the last few months. Official policy is already starting to do this, as shown by quick action against the wildlife trade which will have great positive impact across the world especially in Southeast Asia and Africa. But there are other aspects that need to be looked at as well, such as food security, air quality, healthcare and wellness, protections for essential workers, the role of technology and its possible overreach, environmental protection and large-scale regeneration of the land and its resources, to name but a few.

As China continues to develop, Beijing will also need to keep in mind that economic and technological change also produce cultural changes, and these are not always for the better. Change is inevitable, but China can take actions to ensure that the important elements of its culture and traditional values are preserved, which will prove to be a key asset binding people together in testing times.

This also means that Beijing needs to chart its own path. Trying to compete with the US at its own game will draw China into a winner-taker-all competition that will complicate and frustrate China's development.

It will also need to decide if it will allow economic activity to create technology which in turn shapes society and thereby gamble with the social ramifications, or will society decide how technology plays a role in its future? Choosing the latter would be a reversal of the US model.

As the US has shown, technical expertise means little if you can't capitalize on it for the public good. The US has some of the world's best medical experts and most sophisticated biotech companies, yet Washington can't bring them together in a large national effort to combat the novel coronavirus. Instead, there are lots of small individual efforts, which means wasted time, hoarded resources and a lack of information sharing. To capitalize on technology you need a society that is not simply driven by a belief in the markets, the right to riches and unfettered individual freedom, even if these beliefs are merely palliatives for the populace.

Contrast the situation in the US with that of the Republic of Korea, where a strong public-private partnership led to the quick manufacture of high-quality tests that helped the country get a handle on the virus.

China's success when it comes to economic and technological development is not going to be the number of unicorns it has, nor the number of its CEOs invited to major international conferences. Instead, its success will be whether its technology can be marshaled to solve its major problems. That means looking to rethink the priorities of economic growth.

Nor can the drive for private profit get in the way. There are already worrying signs of this in China right now, shown in the poor quality of some of the private-sector exports of personal protection equipment and antibody tests. Not only is this a diplomatic headache for Beijing, it shows that there's still some ways to go to ensure proper oversight over the private sector.

The pandemic is a reminder that no country, including very successful ones like the US, can rest on their achievements. It is also an opportunity for China to pause and "retreat" from competing with the US. It's something Chinese officials and business leaders should keep in mind as China continues to establish a moderately well-off society in all aspects and pursue its peaceful rejuvenation.