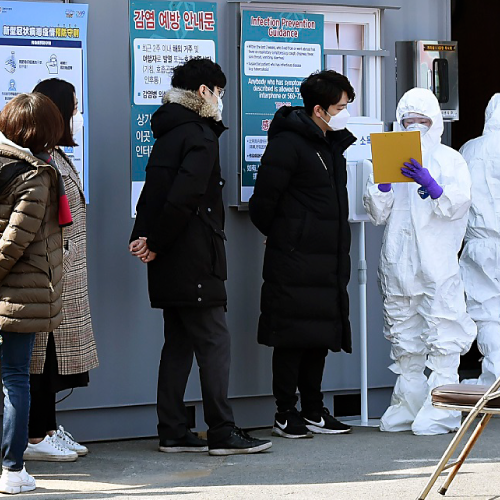 It Takes A Virus To Reinstate The State 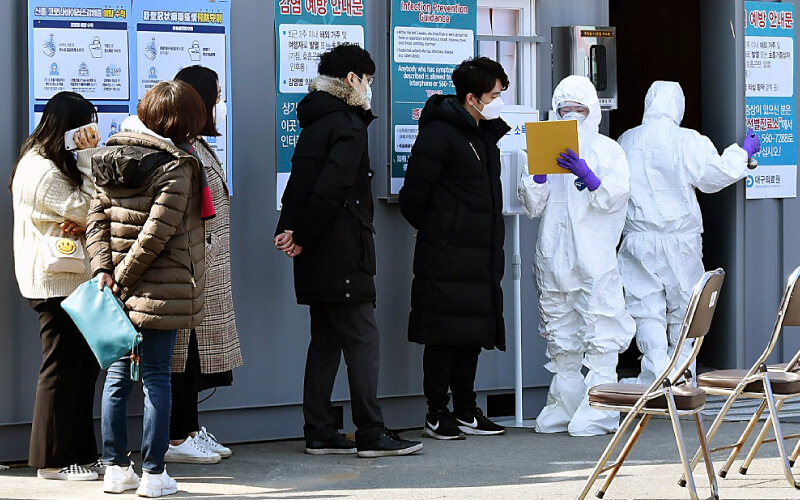 Chandran Nair FRSA argues that the Covid-19 pandemic is in many ways a timely and real-world experiment to see which elements of state governance matter in times of crisis, regardless of how advanced one’s economy is. After all, this will not be the last such global shock.

The Covid-19 pandemic has, out of practical necessity, imposed a radical shift away from the foundational pillars of neo-liberal policymaking and its associated beliefs. With much of economic activity on hold, governments are stepping in to pass economic relief measures of record size, breaking the dictates of the usual policy rulebook. And bolder government action may still be on the table: for example, the idea of universal basic income, which went from a relatively fringe idea being piloted in Finland, to actual economic policy in Spain in just a matter of months.

In my 2018 book, I outlined the idea of the strong state, largely in response to the unprecedented crises of climate change, constrained resources and the sustainability crisis. For large developing countries, who need to meet their obligations to improve living standards for their large populations and to become more sustainable – while keeping within resource constraints – state strength is the only option to avoid catastrophe.

What does it mean to have a strong state? Such a body has the ability and the will to both define and carry out social and political objectives, not delegating this responsibility to third parties like the private sector. The pandemic has clarified what these economic and political objectives should be: preserving public health, ensuring basic needs are met and protected, and protecting truly essential workers. To achieve these goals, the strong state sets the agenda, marshals resources and engages in bold action, when necessary, to achieve its social, economic and political objectives: prime among them securing the ‘rights of life’, such as food, security, water, shelter, sanitation and so on, to the entire population.

Actions by some countries during the pandemic, such as Hungary’s decision to suspend regular legislative processes, have led to worries about how the pandemic will change the state’s role. It is thus important to counter two misconceptions about state strength.

First, a ‘strong state’ is not the same thing as an authoritarian one. Governments resort to coercion and controls when other attempts to govern society (and, by extension, secure their own position) fail. The form of government certainly determines how strength or weakness is manifested, but much as there are strong and weak democracies, there are strong and weak non-democracies.

Second, a strong state is not the same as a large public sector or big government. A government may contribute a large portion of a country’s GDP, but that does not necessarily mean that investment actually helps the public good. Both developing and developed countries have large public sectors that manage natural resources and produce strategic products, yet often end up as avenues for corruption and rent-seeking.

Put another way: the strong state is not represented by the size of its army or police force, nor the largesse of its state-owned services, but rather the connections between the government, other social institutions and the wider population, and its ability to act decisively to protect public good. All these groups have clear roles, responsibilities and expectations, and have obligations towards each other. Today, we can see several of these elements of strong states in how successful their responses have been to the pandemic.

South Korea shows how the government’s agenda-setting and resource-marshalling responsibility is critical in a crisis. When the outbreak began, Korea’s biotech companies were asked by the government to quickly produce diagnostic tests. This massive increase in testing capacity allowed South Korea to control the spreading outbreak by isolating confirmed places. South Korea has now gone from being the worst-affected country outside of China (as of February) to a country already relaxing its social distancing guidelines. The recent cluster in South Korea's nightlife district still shows the competence of the South Korean government: Seoul knows the patient involved, where they went, and who else may have been affected.

South Korea’s recent national election is another example of agenda-setting. Rather than delay the election, Seoul put time and resources into ensuring the election could be run safely. This meant protective gear for poll workers, separate voting areas for those showing symptoms, and gloves for all voters.

Hong Kong shows the importance of trust in institutions, separate from the political administration. A strong public health response and compliance with social distancing measures have driven local transmission to near-zero. The city never went into full lockdown, and is likely to start repealing distancing measures over the next two weeks.

Despite the administration’s poor approval ratings, the successful response shows that the Hong Kong public continued to trust in the competence of the public health authorities. Deep divisions in the city’s politics did not affect how social distancing and public health measures were perceived, leading to universal adoption.

Finally, China shows the importance of strong action, and the kind of goals that are possible if drastic action is on the table. While slow at first, China’s actions were broad and widespread. China’s lockdown of Wuhan seemed drastic at the time, but is now the model for how a country can reassert control once an outbreak has begun. It also succeeded in limiting the worst of the outbreak to Hubei Province. Competence is a key part of the strong state, and Chinese competence was on ample display during the outbreak.

China’s coronavirus targets are also bold: zero new cases. Beijing is willing back this target with action, recently putting Harbin back in lockdown to control a new cluster of cases. China is one of a few places, alongside Taiwan and New Zealand, that has set this extremely high bar; it is the only one governing hundreds of millions of people.

The success of these and other countries was due to the willingness of the public to participate and sacrifice for the public good. A strong state is one where collective welfare is built into how the society operates.

The pandemic should also be a lesson that the ‘invisible hand of the market’ will not deliver on social aims, whether short-term or long-term, on its own. A strong state needs to play a guiding role, and a strong society, with strong and competent institutions, may need to decide to limit individual interests in order to achieve some broader objective. The strongest societies do this automatically, where individual people and organisations act in pro-social ways in advance of government directives.

In the short term, a strong state and society can reorient manufacturing towards personal protective equipment (PPE) and ventilators, marshal a national effort towards expanding testing capacity, and support manufacturing and service workers who have lost their livelihoods in this crisis.

In the medium term, these strengths enable nations to be able to chart a path out of the current crisis, ensuring that people and businesses able to emerge from lockdowns in a manner that preserves public health. This means investing heavily in health care infrastructure to ensure equitable access for all citizens, reshaping the economy with a view to building food-security, both of which the pandemic has exposed as a major challenge for many countries. A strong state is one capable of resisting efforts from some vested interests to open up earlier.

Finally, in the long term, a strong state and society would be able to use these tools and mechanisms to solve other pressing social and economic issues, including the thorniest issue of all: climate change.