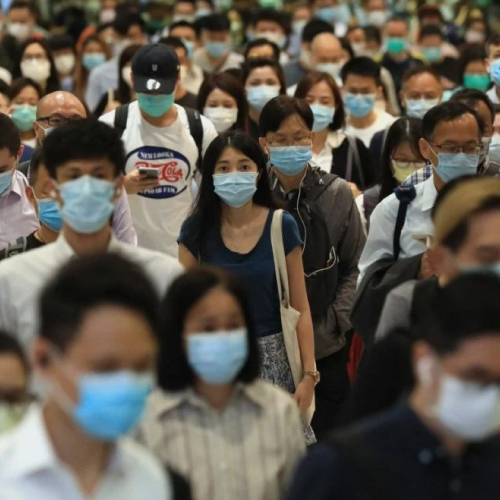 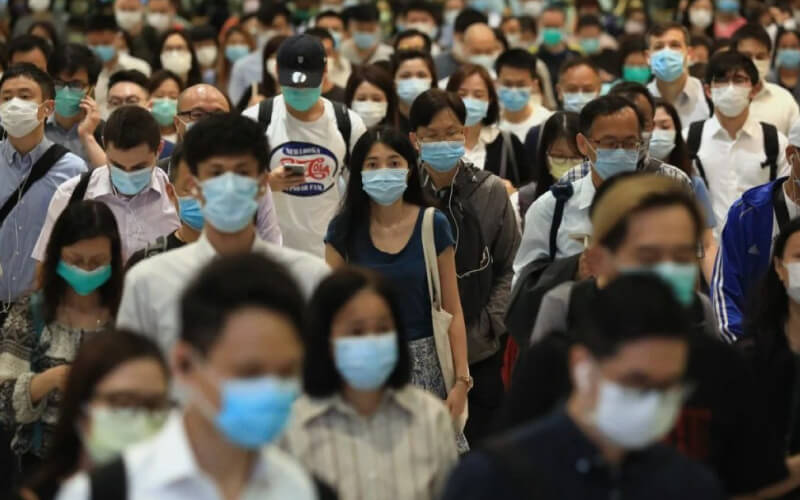 On May 11th, GIFT CEO and Founder Chandran Nair wrote “It Takes A Virus To Reinstate the State” for the Royal Society of Arts comment page.

The article discusses how positive responses to the coronavirus outbreak reveal the elements of strong governance, including in Hong Kong, writing:

Hong Kong shows the importance of trust in institutions, separate from the political administration. A strong public health response and compliance with social distancing measures have driven local transmission to near-zero. The city never went into full lockdown, and is likely to start repealing distancing measures over the next two weeks.

Despite the administration’s poor approval ratings, the successful response shows that the Hong Kong public continued to trust in the competence of the public health authorities.

Deep divisions in the city’s politics did not affect how social distancing and public health measures were perceived, leading to universal adoption.

Hong Kong’s successful coronavirus response is especially interesting because it is a place one might assume would be more at risk. It has an open land border with Mainland China. It’s an international travel hub. It’s one of the world’s most densely populated places, with high usage of public transport. Yet despite all this, the city – as of now – appears to not just have the virus under control, but completely eliminated it.

This is why we wanted to delve deeper into Hong Kong’s coronavirus response, and exactly how it connects to the idea of strong governance. 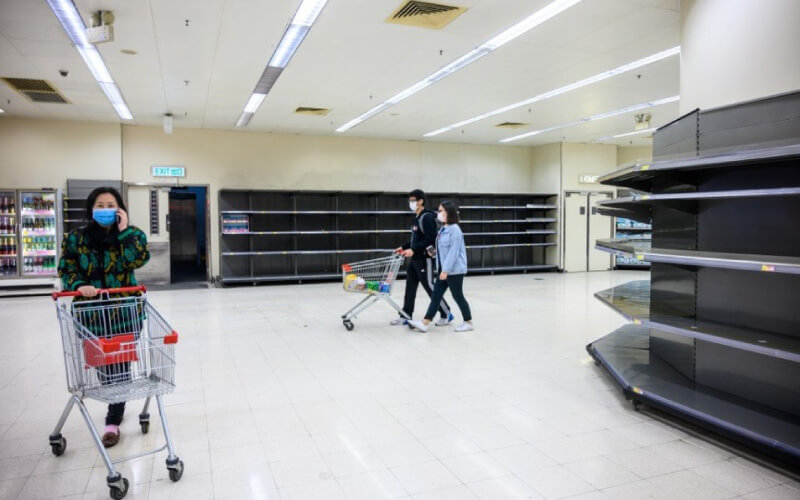 It seems like a long time ago, but in early February, there were serious concerns about the city’s ability to handle the pandemic. Panic buying had led to shortages of masks, hand sanitizer, and toilet paper. There was discontent around a perceived sluggishness to implement heath controls and travel restrictions. On February 9th, Bloomberg released an opinion piece that summarised the city’s mood: “Hong Kong Is Showing Symptoms of a Failed State”

Things look different in mid-May. There is hardly any local transmission in the city. Supply chains have been re-established. Social distancing regulations are starting to be repealed.

Hong Kong will still suffer significant economic pain – government estimates predict an economic contraction of 8% in Q1 2020, and an unemployment rate of around 6%. But compared to the dire economic data coming out of Western countries, Hong Kong looks like it might be emerging from this with its economy relatively intact.

So what explains Hong Kong’s success? Most outside commentary credits Hong Kong society rather than any specific government action. As Zeynep Tufecki writes in the Atlantic,

The secret sauce of Hong Kong’s response was its people … against their unpopular government, the city’s citizens acted swiftly, collectively, and efficiently, in effect saving themselves.

This only gets at a small part of the picture, however. Most criticisms of the government, including Tufecki’s piece, run out of specific examples of government mistakes after early March. Nor does it really get at why Hong Kong’s society was particularly effective at combatting the virus.