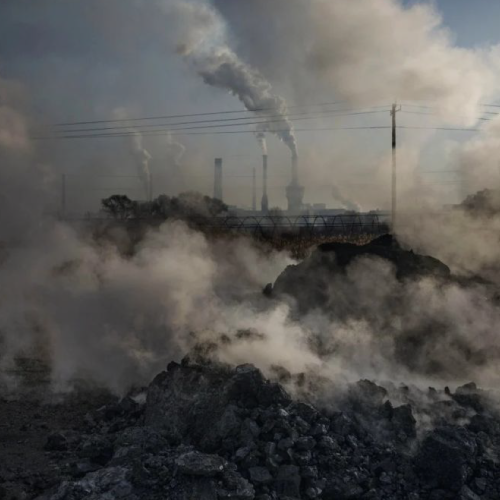 This Week in Asia 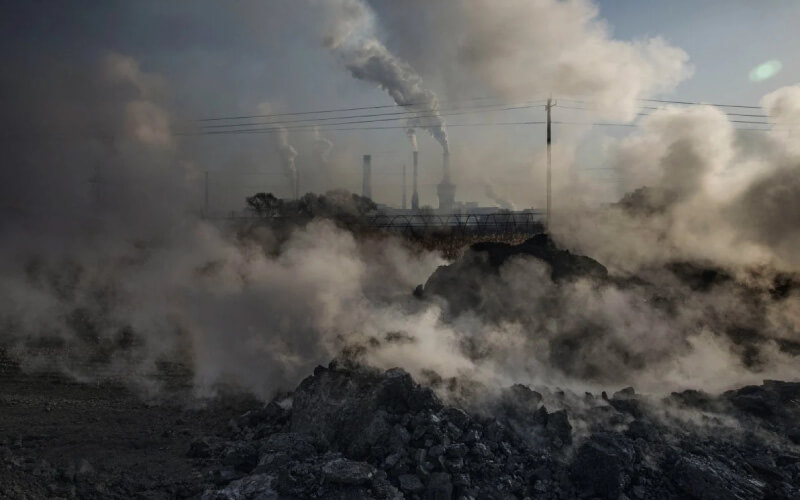 Last Thursday, May 21, at the Two Sessions of the National People’s Congress and the CPPCC, Beijing announced that this year it was dropping its growth targets, which have been a feature of Chinese economic planning since 1990.

One has to assume Beijing would have preferred not to have to drop the growth target. The Covid-19 pandemic and the resulting global recession has surely made any growth target very difficult to reach, not just for China but for all countries. In that context, this was probably the smart thing to do: in fact, initial Chinese economic data suggests the economy may have actually contracted in the first quarter of 2020.

But putting aside the reasons behind it, the decision to drop the growth target should be viewed as a blessing in disguise. The more Beijing weans itself off economic growth as the economic metric, the freer it will be to pursue more suitable and sustainable economic policies to better tackle the challenges China and the world will face in the 21st Century.

China’s economic growth lifted hundreds of millions out of poverty and helped develop strong manufacturing and hi-tech sectors: a feat unmatched by any country in modern history. Yet this growth has come with significant costs: unsustainable mega-cities, huge migrant populations, real-estate bubbles and environmental damage. One study found that 80 per cent of the country’s groundwater sources were unfit for human usage, and many Chinese cities still struggle with poor air quality.

A “growth-at-all-costs” mentality to meet GDP targets attracted massive FDI and in turn shaped how the private sector behaves. China’s struggles with food safety, industrial pollution and building standards are well-known. Much of China’s tech boom is built on contract and migrant labour, who deliver the goods and food sold on China’s digital platform, in the same way we see exploitation in other gig economies around the world. More recently, PPE and antibody tests sold by Chinese suppliers have been found to be of poor-quality, leading to angry calls and diplomatic spats. And Chinese companies operating overseas have been accused of causing environmental damage and cultural insensitivity.

To its credit, China has already started to shift away from growth and towards a more sustainable economic model. President Xi Jinping has stressed that to foster a “moderate prosperity”, and pushed for “ecological civilisation reforms” in reaction to environmental damage caused by China’s previous development efforts.

But the preservation of the high growth target constrains these efforts as it would any country. Even though green targets have been introduced in recent years, provincial officials will always have to balance them with the need to keep growth high.

Even advanced economies have struggled with this balance, often offshoring their pollution overseas to countries like China. But if there is one country that must and can find an alternative to the growth-at-all-costs trap and the vicious cycle it perpetuates, it must be China, given its size and ability to formulate and implement long-term policies.

Even now, we can see the tension between environmental and economic targets. Chinese cities got a reprieve from air pollution when factories were closed due to widespread lockdowns, yet now pollution is worse than before the pandemic, as factories go into overdrive to make up for lost time. Beijing has also dropped one key environmental conservation metric from its planning framework.

So if growth was no longer a political priority – let alone the only political priority – there would be more freedom on the part of economic planners to pursue a more balanced development programme. It will also allow China to reduce its dependence on extracting resources from around the world, the source of much criticism from its detractors.

Other countries, like Bhutan and more recently New Zealand, have famously rejected the idea of economic growth as the metric. But these countries are small and, in the case of New Zealand, underpopulated, wealthy and spacious. China is neither of those things. It has a massive population with expanding tastes, and little usable space or resources from which to fuel a programme of perpetual growth that has come with significant costs.

The idea that “growth, and higher growth, is always good” is perhaps one of the few political tenets that all governments, regardless of economic size, level of development or political ideology, can agree on. Narendra Modi is targeting 9 per cent annual growth, Joko Widodo is targeting 5.3 per cent, and Andres Manuel Lopez Obrador is targeting 4 per cent. Even if these leaders are not as successful as China’s in achieving these goals, they all still see growth as the basis for their legitimacy, even as the evidence suggests that countries are paying a high and unsustainable price that, in some cases, undermines so-called gains in quality-of-life. The pandemic is a reminder of the price but on a global scale.

A more balanced economic model in China would have implications for large global problems like global warming and resource consumption, and send a message to countries that are still developing.

Abandoning the growth target is not the same as targeting “zero growth”. China still has to grow its economy as it seeks to provide “moderate prosperity” to its entire population. Although China hopes to eradicate poverty by the end of 2020, hundreds of millions of Chinese have not tasted the benefits of prosperity. Only a few countries can feasibly target zero growth: advanced countries with high standards of living and, importantly, little-to-no population growth.

Instead, China would focus on how to improve overall well-being rather than growth by itself. That knowing the things that improve quality-of-life and increase self-sufficiency: environmental quality, public health, education, safe and secure employment through gainful work, good work-life balance, strong social and communal bonds, revitalisation and preservation of culture, rejuvenated landscapes and resources and so on. Efforts to improve in these areas would lead to “higher-quality” growth, ie growth more connected to improvements to living standards and human capital.

Analysts have been fooled by the difference between growth and living standards before. In the run-up to the 2016 US presidential election, many commentators noted that the United States’ economy was growing at a decent rate, which would have helped the incumbent party. Except America’s decent growth hid moderate job numbers and stagnant wages, leading to economic discontent that contributed to Donald Trump’s election. People care about jobs and wages not GDP growth targets.

There’s another reason to abandon the growth target. These targets inevitably lock developing countries into a Western model of economic policy and its notion of how globalisation should work within its rule book. A growth target invites observations and monitoring from international economic and financial institutions, which in turn guides foreign investment. This FDI then distorts the economy so they can better fit in the global system: local polluting manufacturing and “hands off” exploitation of labour through complex global supply chains, for example, rather than jobs that suit the public good.

Once countries are in this system, they must remain a part of it. A failure to achieve the growth target is a warning sign to foreign investors as an indication of “poor economic planning”, making it less attractive to FDI. It also allows for the weaponisation of finance as we have seen. It’s a Catch-22: countries need growth to attract FDI to encourage more growth; failure to achieve growth means less FDI, making growth more difficult to achieve.

China, by dropping the growth target, could thus be a model to other large developing countries stuck in the pursuit of growth and the trap it sets. China can develop a new measure of general well-being, based on different targets to guide its economic planning towards an “eco-civilisation” and “moderate prosperity”. These might include:

Breaking from the current orthodoxy about growth would be a true turning point in world economic history. It would be a break from Western economic theory, a decoupling that would be beneficial and a reshaping of how capitalism is viewed in the post-Western world.