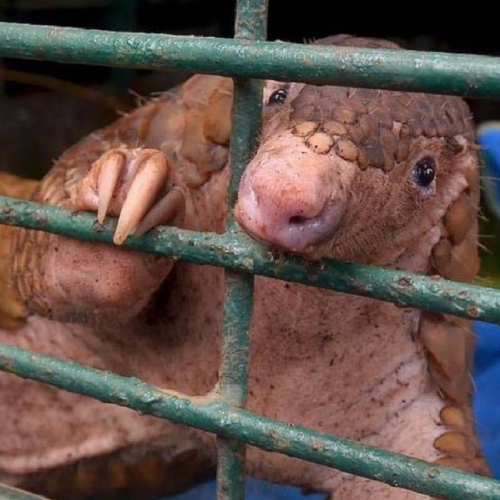 The future of Asian conservation 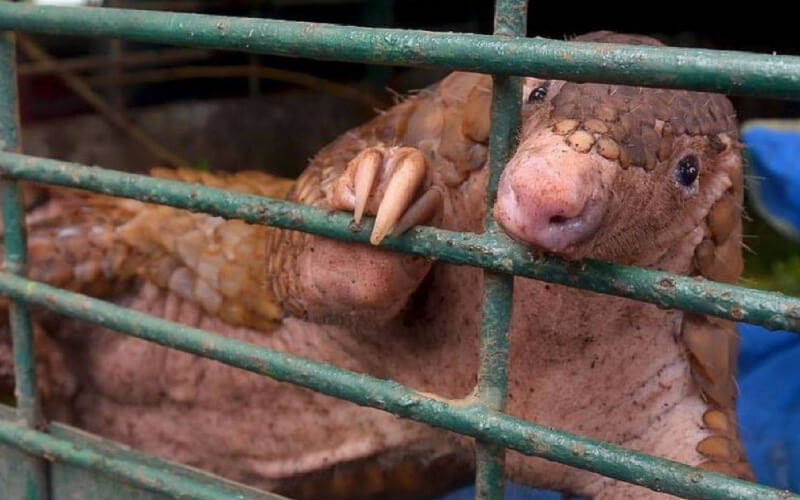 On February 24, an industry worth US$74 billion and that employed 14 million people was shut down due to the COVID-19 outbreak. This was not a global industry, it was the legal wildlife trading industry in China alone – turtles, foxes, deer, civets; all non-domesticated animals. The shutdown by the Chinese authorities took place because the industry was profiled as a high-risk economy for future outbreaks from zoonotic diseases.

Since the ban, over 20,000 legal wildlife farms have been closed or quarantined, halting the sale of over 50 species of animals. Wildlife farmers in various provinces across China are now being offered financial incentives to rear domesticated animals instead. It has even triggered similar reactions across ASEAN, with Vietnam now seriously considering banning the consumption of wildlife.

This has historic implications for ASEAN’s conservation efforts given that Southeast Asia, as one of the world’s biodiversity hotspots, supplies much of Asia’s demand for wildlife, both legal and illegal. If the ASEAN Economic Community (AEC) – which currently does not have homogenous wildlife trading laws – can emulate China’s decision and implement a ban on its own multi-billion-dollar wildlife trading industry, ASEAN will see its biodiversity protected, its underground economy shrunk, and its people protected from future diseases.

China’s decision to ban all forms of legal wildlife trading operations (with exceptions on certain wildlife used for traditional medicine) is particularly prodigious for ASEAN’s biodiversity because the Chinese ban also involves a crackdown on the illegal wildlife trade in China. In the weeks post the ban, Chinese authorities arrested members from four different smuggling groups.

This is important: the illegal wildlife trade is the world’s fourth most lucrative criminal trafficking enterprise (behind drugs, human trafficking, and arms) – generating US$20 billion every year – and China’s illegal wildlife trade is particularly large, at 1237.6 tonnes of confiscated products from endangered species in 2019 alone. As a consequence of the crackdown, Southeast Asia’s criminal poachers and traffickers will see their business opportunity in China plummet, hopefully helping to save ASEAN’s tigers, elephants, pangolins, tapirs, hornbills, agarwood, orchids and dozens of other rare animal and plant species.

Thus, as the COVID-19 dust settles, there is a window of opportunity for the AEC to put in place a robust mechanism for region-wide conservation: to work with China to crackdown on the extensive illegal wildlife trade in Southeast Asia, and to take the bold step of emulating the Chinese decision to ban all wildlife trade, including appropriate penalties for transgressions. Demand might be highest in China, but Southeast Asia is still readily supplying through illegal channels.

There will be enforcement challenges, but the need is imperative. One 2019 study found that hunting and indiscriminate trapping may be responsible for more rare flora and fauna community degradation than all deforestation in Southeast Asia. Indeed, the statistics are frightening: Cambodian border officials seized 3.2 tonnes of elephant ivory in December 2018; in the Philippines, over 1,500 live turtles were seized in March 2019; Singapore and Malaysia seized over 55 tonnes of pangolin scales in 2019; and Thailand seized over 1,600 bear claws in January 2019. Together, these numbers transform ASEAN into a hotbed of illegal wildlife activity, and the AEC should no longer remain silent to this slaughter and pillage of its biodiversity.

The scale of illicit wildlife trade is made possible by the organised and extensive criminal operations in Southeast Asia, something that undermines the progress the AEC strives for, especially as it unfortunately implies the complicity of AEC officialdom. Southeast Asia’s criminal activities are decentralised, shifting transportation networks that take advantage of poor cross-border management and enforcement systems, while also leveraging on trans-border connectivity, including transportation and financial systems. Just as a “war” has been declared on COVID-19, a real war must be waged against this visible enemy that utilises the same trade routes we do.

This is where the AEC steps in, with a duty of care to guarantee that ASEAN connectivity becomes inhospitable to wildlife traffickers. In the new reality of the post-COVID-19 world, the AEC must not only run a region-wide campaign to raise awareness among the public, it must redouble its efforts to actively protect Southeast Asian biodiversity from poaching and trafficking with a zero-tolerance policy.

Why? Because exotic wildlife, like pangolins and bats, can act as transmission vectors to people – three out of four emerging infectious diseases come from animals – and we have even seen that tigers are capable of contracting COVID-19. In fact, current research suggests that the horseshoe bat and Malayan pangolin are the transmitters of COVID-19. Both species are endemic to Southeast Asia, and are poached, trafficked or used by people in Southeast Asia. The next epidemic may be even more terrifying and may come from a different transmission source, so we need to do everything we can now to reduce the risk of loss of life and economic collapse – something the AEC is most certainly mandated to aim for.

There are already many ASEAN conservation strategies in place and in the regional pipeline. Some have been very successful, but there’s clearly a lack of progress on coordinated conservation that leverages on the institutional strength found in the ASEAN Working Group on Nature Conservation and Biodiversity (ASEAN-WGNCB), the ASEAN Centre for Biodiversity (ACB), and the ASEAN Wildlife Enforcement Network (ASEAN-WEN). These are large multilateral organisations that seem to have not achieved a conservation impact proportional to their size or supposed influence, nor cultivated a strong public image.

For example, the research and recommendation efforts of the ACB have been tremendous – they have produced the ASEAN Biodiversity Outlook, a comprehensive report that details the context, challenges, and key focus areas for ASEAN policymakers in a format that has never been seen before – yet the translation from research to action is diminutive at best.

Instead, we see ASEAN member states continuing to over-exploit their own biodiversity while also bleeding it to poachers and traffickers.

For example, over 2,200 tigers have been seized in the last 20 years in Southeast Asia, which is over half the number of wild tigers left in the world. And no one needs reminding that the last Sumatran rhino died last year. If ASEAN is to fulfil its ambition of being a global player and a collective of progressive societies that provides prosperity for its peoples, it must begin to seriously value its biodiversity and reduce the risk of contributing to the next pandemic.

Given this, it is now clear that the AEC must work to achieve three things: First, to enact laws to ban legal wildlife trading. Second, to collaborate with China to secure the welfare of Southeast Asia’s biodiversity by homing in on illegal wildlife trade networks. Third, to build on robust existing AEC institutions in order to execute conservation strategies effectively as a regional enforcement medium.

By doing so, the AEC will not only help conserve Southeast Asia’s biodiversity and protect its population from disease, it will also begin to concretely address the AEC’s potent underground economy and its ties to systemic poverty. Better policing of the wildlife trading frontier will invariably involve helping those marginalised rural populations that are exploited by criminal groups to act as the suppliers of wildlife.

It will also mean deep diving into transportation networks also used for drugs, weapons, and illegal labourers. Thus, wildlife conservation in Southeast Asia is no longer just a “green” pursuit. It is part of a wider movement the AEC needs to take to bring its population and economy into the 21st century.

We can only hope that COVID-19 acts as the spark for the AEC to take real conservation action, putting an end to this international tragedy of the commons while simultaneously minimising the risk for the next pandemic and economic crisis.