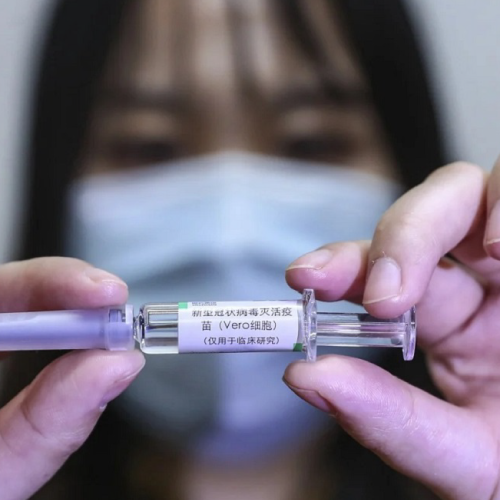 This constant mistrust of Chinese science and technology must be countered 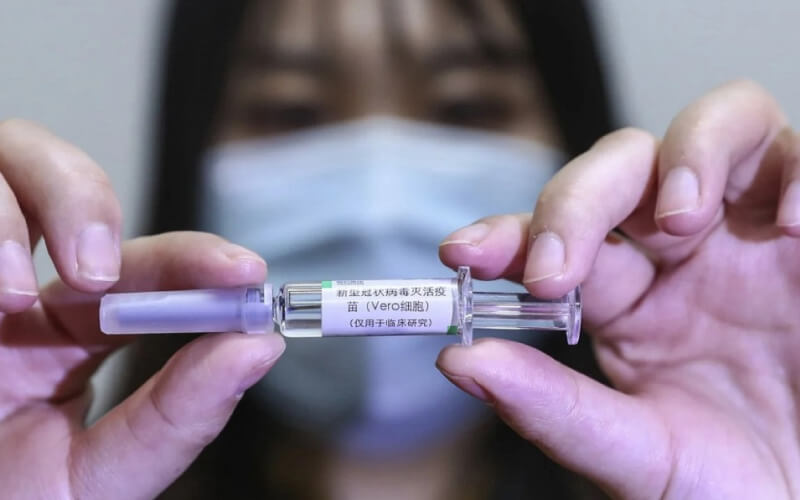 I’m a biochemical engineer by training, and thus the topic of developing and governing science and technology is a topic very close to my heart. Living in Hong Kong, I’ve been influenced by my experiences over the past 25 years working in the region and the great strides that China has made.

Those involved in this incredibly important endeavour of human progress need to ask a fundamental governance question: What is scientific and technological development for?

Just because we have the technical and scientific ability to do something does not make it necessary. Technology and science should not get a free pass just because it helps make money and adds to old-fashioned economic metrics such as GDP growth. Deploying science and technology, spurred by the profit motive that demands a certain rate of return, is a very bad idea

Science and technology should serve to address fundamental problems. In my view, those are safe and secure food systems, water and sanitation for all, basic housing, more carbon-neutral agriculture systems, affordable health care, education and climate-friendly energy supplies.

To give one example: In this part of the world, over two-thirds of our population lack access to what most of us would consider safe drinking water supplies and sanitation systems.

There is thus a need to return to the basic question: What we are trying to use technology for and what problems are we trying to solve?

Secondly, I’d like to touch on how China’s rise in science and technology will be challenged by the West. We are now seeing the depiction of stereotypes of China to diminish its contribution and challenge its sincerity, with arguments like: “You can’t trust Chinese scientists and technologists”; “they have links to the Communist Party”; “their research and development methods are not as good as ours”.

Why do I bring this up? Because China’s contribution in science and technology will shape so much of what will happen in the next 50 years. This cannot be stopped and is good for humanity. We thus need the best innovations from China as a global public good. But this constant mistrust of China needs to be countered. China should not be bullied, but it should address some of the issues where the failings are quite real, to serve its own interests and fulfil its role as a global superpower.

China needs governance systems within its science and technological associations to address these issues, particularly to ensure that these systems are transparent, and that they can withstand scrutiny about the approach to R&D, its priorities for technological development and the methods used in commercialisation.

To give an example, it’s interesting to see how the mainstream media hardly ever mentions the possibility of a Chinese coronavirus vaccine. We all know that Chinese institutions and medical associations are working extremely hard to come up with a vaccine, for the Chinese people and the rest of the world. But as far as the Western world is concerned, Chinese standards on vaccine production cannot be trusted, and so China won’t be taken seriously by the West as it considers solutions. The only way to counter this demonisation is to have rigorous transparency through the appropriate governance systems.

Chinese Associations should ask: “How do we get better, so even if the West is not willing to accept us, at least those in Asia, the Middle East, Africa and elsewhere will know that the Chinese product is good and meets all the international standards.”

Lastly, I want to touch on talent. If China is to contribute to the shared future of humankind, the world will need to embrace China as a responsible citizen in pursuit of that shared humanity. Thus, China will need its Associations for Science and Technology to have the best international standards and the best practices in terms of organisational development and governance, particularly with regard to talent.

I don’t want to use the word “modernise” as something synonymous with Westernisation. But there is no doubt that China will benefit from Associations having management practices more akin to practices elsewhere in the world, borrowing from Singapore, from South Korea, from the United States, from Europe, from other places in the world. China could create a system that retains the best virtues of Chinese organisations while borrowing other practices to help modernise its systems of human talent management, organisational development, and governance.

This is an edited transcript from remarks delivered to the Forum of Scientific and Technological Development and Governance, organised by the China Association for Science and Technology on August 10. The forum attracted an audience of 400,000.