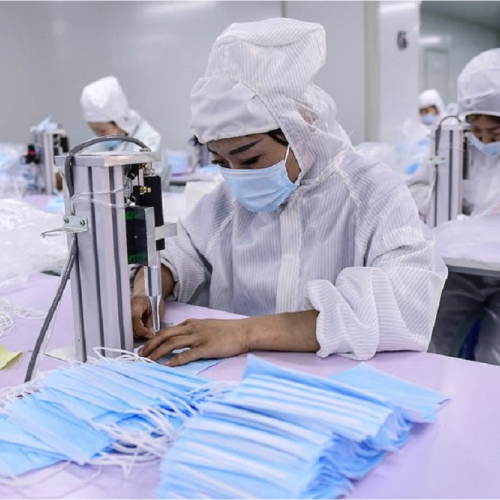 Big tech failed us during Covid. It’s time for a re-think. 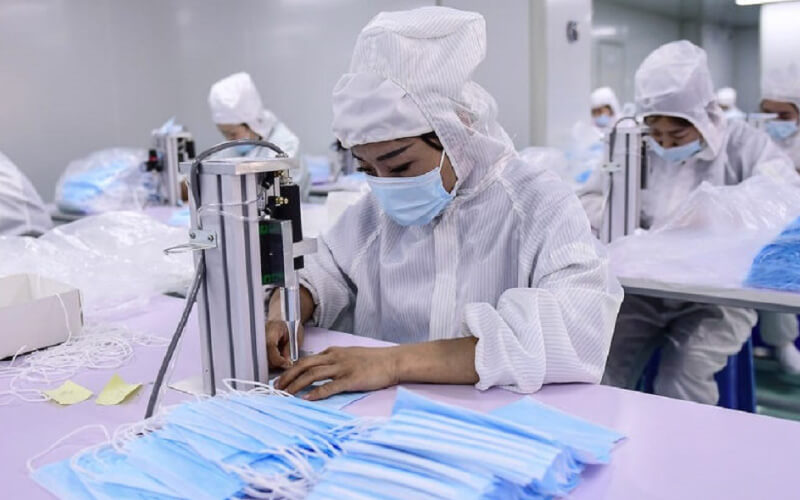 The big winners from the lockdowns have been big tech. Amazon added upwards of $600bn to its market capitalisation in the first half of 2020, a sum greater on an annualised basis than the national economy of Indonesia. Leading digital service providers like Microsoft, Facebook, Netflix, Alibaba, and Zoom have benefitted, while the real economy suffered. The pandemic has shown however that despite inflated valuations, their underlying technologies are far from the most socially valuable.

We need not be reminded that testing kits, protective masks, ventilators, and even handwashing with soap, while far simpler technologies, are far more essential when lives are at stake. This is to say nothing of access to clean water and sanitation, and other foundations of sustainable societies. Unfortunately, we saw health workers in rich countries wearing makeshift protective gear including garbage bags, crash helmets and kitchen wrap, because simple effective technologies were unavailable. Profit-driven companies had failed to manufacture and stockpile equipment in the absence of short-term rewards. Mobile apps and big data had no relevance to this death-defying conundrum.

Singapore’s founding Prime Minister Lee Kwan Yew reminds us that technology is fundamentally about solving problems when he praised air conditioning as the enabler of development in tropical cities. Today the narrative on technology has been obscured by a litany of buzzwords – AI, IoT, cloud, etc. Digital natives seem to have no recollection of life before refrigeration or washing machines. Some of our most transformative technologies have been around for decades and are not digital. Think water treatment, sewage systems, and electricity grids. Indeed, today’s most eagerly anticipated application of technology was invented 200 years ago, the vaccine.

The pandemic has forced a rethink of our most pressing challenges and how we prioritize new applications of technology. As a society, should we be pursuing greater connectivity, convenience, and immediacy? Or ensure resilience, sufficiency, and sustainability?

Worldwide 2.2bn people lack access to clean drinking water. 4.2bn lack proper sanitation. Those without adequate housing are expected to grow above 1.6 billion in the next five years, to comprise more than 20% of the world. Inexpensive modular construction solutions are well established. We tolerate an economic architecture which shuns and even undermines the most critical technologies to improve the human condition, while resources are diverted to stratospheric tech valuations. Meanwhile, Masayoshi Son’s celebrated Vision Fund invested $300 million in a dog-walking app.

As 2020 began, private equity firms, which includes venture capital, were sitting on $1.45 trillion of undeployed capital. Solving real problems is anathema to those who view their only objective as how to return more value to investors and in turn enrich themselves. The dream of a billion-dollar ‘unicorn’ has warped our understanding of the utility of technology, retarded social progress and sucked investment away from addressing essential sustainability challenges. It has misguided a generation of the best and brightest.

Without intervention financial capital is unwilling to pursue broader societal objectives. Public policy, especially in Asia, should use incentives and innovative financing structures to ensure capital goes to work for society. When it became a societal priority in the 1800’s, the UK built water and sanitation infrastructure using public finance and cross-subsidies from property and utility taxes. From 1960, Singapore’s Housing Development Board established a financing scheme through its central provident fund. In May, the Hong Kong government stimulated local production of protective masks with subsidies, projecting production of 40 million per month.

Where there is no technology there is no progress. Sadly, today we have only a vague notion of what progress should mean. It is time investors, entrepreneurs, and capitalists of all stripes get reacquainted with foundational technologies that improve societal resilience and sustainability. Public policy is critical. Such pursuits must be made commercially viable or companies will not engage. Aspiring entrepreneurs must be inspired to address real needs, at home and abroad.

Investors, as interlocutors of financial resources, will need incentives. Expectations of returns must also be moderated against the imperative for collective resilience. Such efforts should not be relegated to fashionable, yet peripheral, social entrepreneurship or impact investing.

Technology titans seeking to tap booming middle classes in countries like India, Indonesia and Nigeria could be taxed locally to help fund critical infrastructure. Facebook, to secure a license in Asia, could be required to install renewable energy mini-grids, more critical than its paradoxically named Free Basics. Given its commitment to education, Microsoft could be compelled to invest in clean water and toilets, on the basis that education is impossible without proper healthcare fundamentals. For Amazon a logical first step would be simply paying its fair share of taxes. The first step for society at large is to reimagine the role of technology, disabuse ourselves of digital infatuation, and re-prioritise the problems we need to solve. Until then we will fail to utilise technology and technology will undercut our sustainable future.