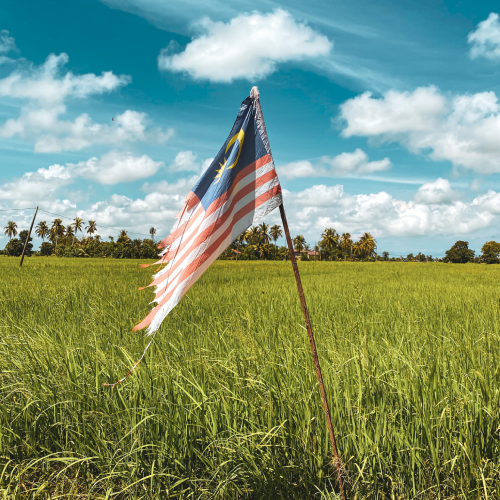 The challenge of wiping out racism from 21st century Malaysia 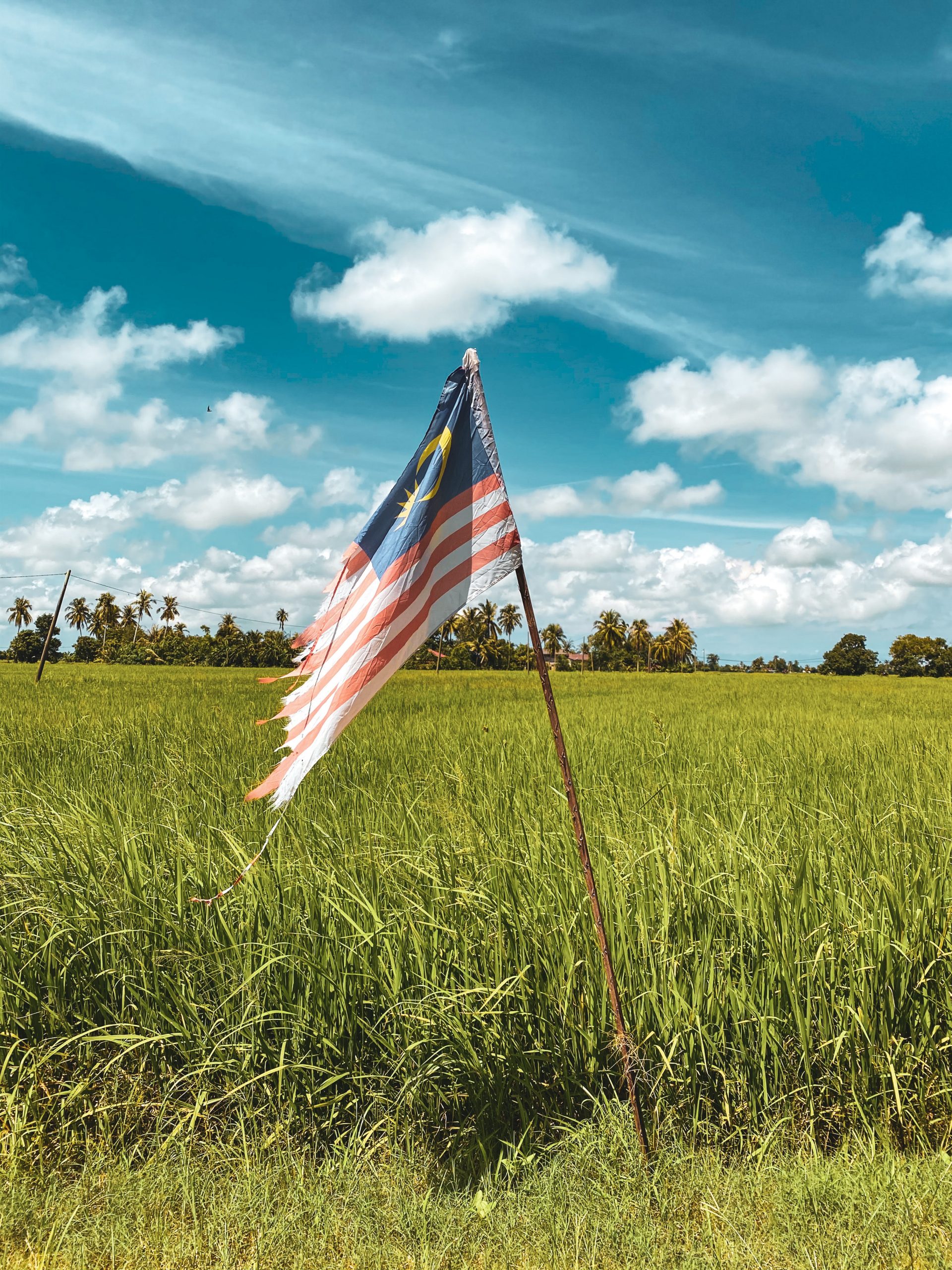 More than six decades after independence from the British, Malaysia continues to struggle to weave an inclusive social fabric for its racially diverse citizens.

Every right thinking Malaysian should give strong support to the National Unity Policy (NUP) and National Unity Blueprint 2021-2030 recently launched by the prime minister for they seek to promote racial harmony and foster a national identity.

The noble vision and aspirations outlined in the NUP are much needed. The policy and blueprint provide a long overdue opportunity for an honest conversation among us about the obstacles standing in the way of national unity.

In his address, the prime minister warned of political actors who serve their own agendas by exploiting racial sentiments for political gain. He, like many fair-minded citizens, is very much aware of this dangerous trend. But the key question is: what actions will be taken against the politicians and others who do so?

After all, most of us recognise that much of the country’s ongoing political turmoil is fuelled by the efforts of a few to consolidate power by using race to divide the citizens. Is the NUP drawing a line in the sand and saying there will be zero tolerance of racism?

It is time for all Malaysians, but especially the Malays who control political power, to reject all forms of racism.

Why? In the midst of a global pandemic, the squabbling among the political elite has adversely affected the social and economic lives of millions of Malaysians. The nation seems drained of inspiration and resigned to poor governance, much of which is drenched in issues arising from racially divisive politics.

"It is time for all Malaysians, but especially the Malays who control political power, to reject all forms of racism."

There is also growing distrust and lack of confidence in the administration of the country, fuelled by the loss of jobs and inconsistent and confusing economic and social policies. Ironically, Malays in the low income groups are the worst affected by the economic stagnation.

Already dubbed as the new “sick man of Asia”, Malaysia is facing significant economic uncertainties and a decline in foreign investor confidence.

Data from the United Nations Conference on Trade and Development illustrate distressing figures of a 68% fall in foreign direct investment inflows to Malaysia in 2020. The country fared much worse than neighbouring Singapore, Thailand and Indonesia.

The search for a way forward thus requires an honest inquiry into how we arrived at this low point. We can point fingers at the effects of the pandemic or the volatility of the global economy or even use the resource curse argument. But that would be a denial of the realities.

An honest examination of the nation’s current malaise will lead to one conclusion: the failure of our governance systems and its link to our highly charged race-based political landscape. 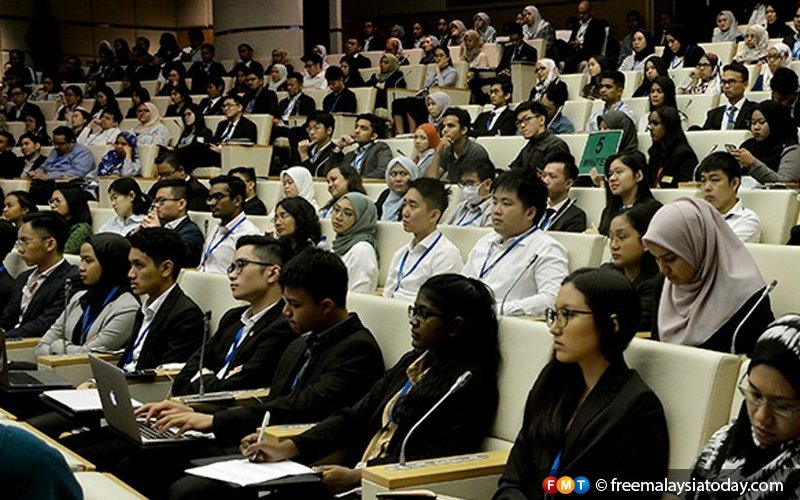 Many of the country’s race-based policies can be traced back to the New Economic Policy (NEP), which was announced in 1970 as a means to eradicate poverty and redesign society by eliminating the association of any one race with specific economic functions.

While undoubtedly successful in the early stages as it uplifted millions of poor Malays who had been disenfranchised by colonial rule, the NEP is now failing to fulfil its purpose, as any fair-minded observer can see.

Today, a large segment of the Malay population continues to struggle economically, while at the other end of the spectrum, an elite and privileged class has been lulled into a culture of entitlement. The latter, in not speaking out against a system that has become racist in practice, is guilty of tolerating and even supporting it.

As Nobel laureate Desmond Tutu famously said about those who were quiet during South Africa’s apartheid era: “If you are neutral in situations of injustice, you have chosen the side of the oppressor.”

The fact is that the Malaysian political architecture is dominated by Malay politicians who have used race to consolidate power for more than 50 years.

Race has been deeply embedded into all key policies and all Malaysians have thereby been racialised.

Recognising the power that elite Malays have in shaping the politics of the country is by no means denying the adverse role that the elite of every other ethnic group plays in entrenching this racist architecture in the political economy.

In a multicultural society like ours, unity is a complex pursuit that cannot be built without everyone tackling this source of disunity. It is time to recognise that institutionalised racism is the elephant in the room and that it has been accepted as the norm by the majority of Malaysians. This must change.

But the reality is also this: it is the elite Malays who have influence and control over the political architecture of this country and it is they who have to lead the change.

All the other races have to accept their fair share of the blame, and there is a lot to go around. They must do everything in their power to eradicate racism in the midst of their communities. But it is also true that they do not make the laws and regulations that have legitimised racism. 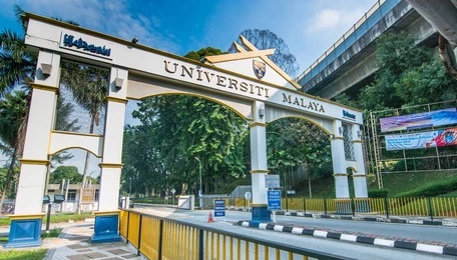 Institutional racism takes many forms in Malaysia and most would be unacceptable in any progressive society. Racism is evident in rigid quotas for Malays – regardless of need – in public education, access to jobs in the government and government-linked companies, benefits of mortgage reduction and reserved equity in listed companies.

These go well beyond the need for affirmative action to help the segments of the Malay community that are the most disenfranchised and most needing of assistance.

The outdated and entrenched national policies only deepen the cracks between the races and are the root cause of disunity.

Calls for unity which do not address these issues are therefore superficial and merely paper over the cracks.

Race-based policies that are discriminatory and used by the political and business elites to enrich themselves at the expense of others are the reason we have become a racially divided nation. It is also why the poor among the Malays are the most disenfranchised Malaysians and regressing in more ways than one. They are the most affected victims of a racist system which uses them to enrich elites.

These policies are no longer helping poor Malays and it is time to realise whose interest they actually serve.

"The product of the entitlement attitude and racially-skewed policies is the rent-seeking economy which pervades the country."

Policies that provide special rights and privileges to a particular race and divide citizens of a country along racial lines are not unique to Malaysia. Such policies exist in some other parts of the world, often to address injustices through affirmative action.

However, in Malaysia, these policies have been hijacked and have dangerously seeped deep into the psyche of the various ethnic groups, but particularly the Malays, including the urban and educated Malays. Apparently, they too, despite their wealth and privileges, believe they are entitled to scholarships and discounts on home purchase.

The product of the entitlement attitude and racially-skewed policies is the rent-seeking economy which pervades the country.

Rampant corruption in all aspects of public life is another result of these policies.

In this regard, the prime minister’s keenness to introduce the national unity agenda is a welcome step forward. But we would be naïve to think it is a magic-wand solution capable of rectifying years of normalising racism.

The current crop of leaders the country is turning to for answers are ageing politicians steeped in racial politics. We need a new generation of political leaders, from all races, to make the rejection of racism their primary platform and thereby help Malaysia enter the 21st century. If not, we will continue to wallow and stagnate in the 20th century backwater.

If you understand that every citizen has equal rights – and they do despite what some may say – then do not discriminate citizens by race. 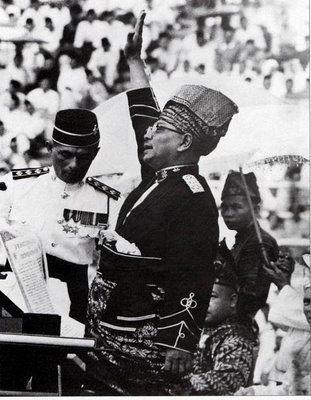 We need a new generation of political and business leaders who eschew race-baiting in order to fight the torpor of a rent-seeking economy that breeds corruption and has wrought havoc on the economy.

Meritocracy and integrity need to be the foundational values that will define the country’s future success, not race. We also need laws that ensure those who promote racism are prosecuted without fear or favour.

The country needs an injection of new ideas and strategies that will build its collective capacities to meet the challenges of the new era.

This is the task for the next generation and the sooner it can displace the old, the better the chances of the country making progress.

The key, however, lies with the elite Malays, those who wield the most power and privileges and have benefited the most from the existing systems. They, particularly the young millennials whose parents and grandparents have reaped the rewards of the NEP, must take stock of their privileges and reject the racist foundations. In that way, they will contribute to the restructuring of a more united and non-racist Malaysia.

Such an endeavour calls for the cultivation of true moral courage. It is indeed a formidable task. After all, those who oppose the status quo will be attacked by fellow Malays who will resort to the usual accusation of betrayal of the race. This is the ultimate weapon to silence Malays who disagree with the racism. Are fair-minded Malays who desire a progressive and inclusive society up to the task?

Therein lies the real Malay dilemma for the 21st century. As they are the main beneficiaries of the current system and as they are now economically independent, they must actively reject racism, get involved in fighting against it and help foster a united and progressive Malaysia.

It is equally a dilemma and a challenge for the non-Malays who have bought into the system.