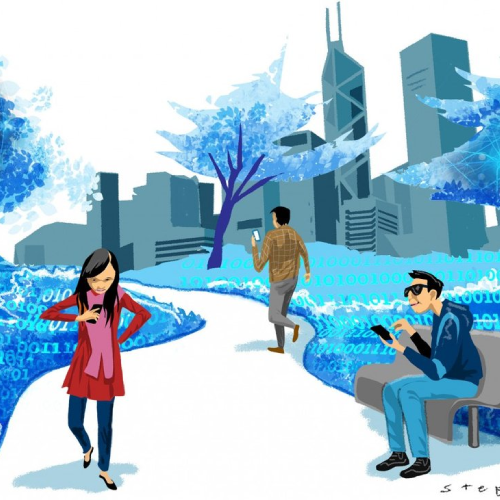 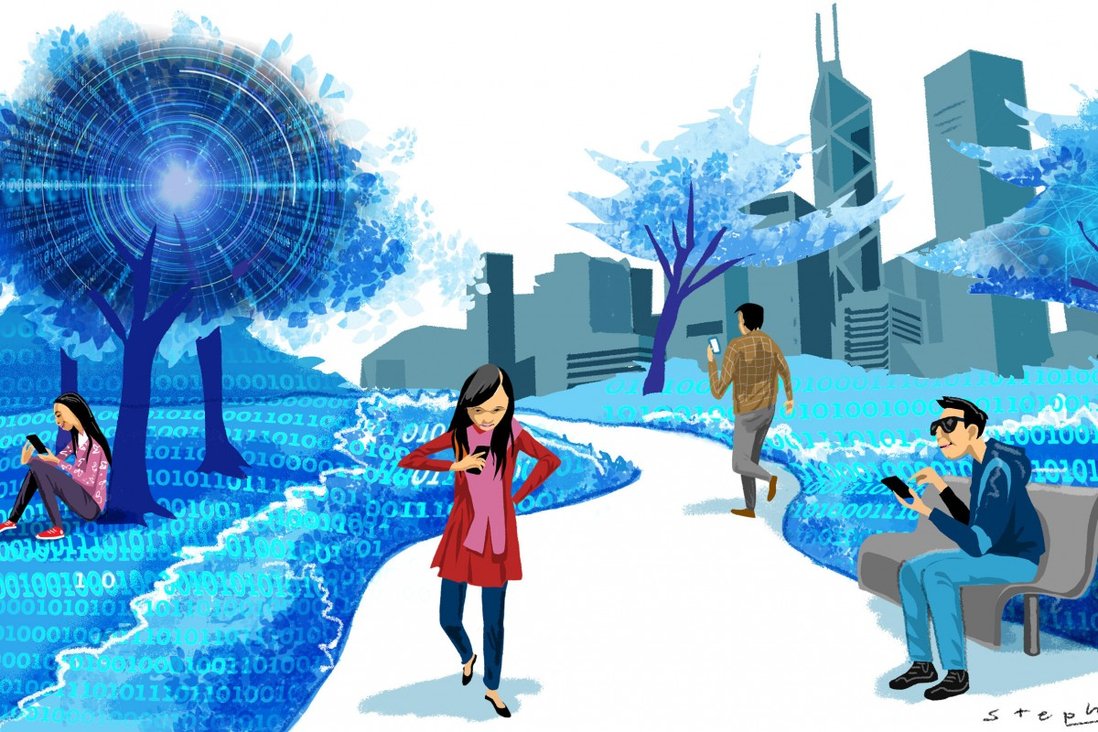 When the Hong Kong government pushed restaurant patrons to scan a QR code before being served, many in the city probably considered downloading the “Leave Home Safe” app. Yet many instead choose – whether due to privacy concerns or plain inertia – to scribble their contact details on a slip of paper.

The Leave Home Safe app indicates a broader struggle around “smart cities”. Every city wants to use technology to solve its problems, but in practice struggles to implement these bold visions. Why? The answer is that smart cities are not simply about tech.

People have a narrow understanding of what it means to be “smart”: sensors, public Wi-fi, and so on. Yet current visions of a smart city often do not answer how technology can be used to improve the quality of life in a city. They do not deal with the foundation of the social contract: trust.

"They do not deal with the foundation of the social contract: trust"

Without that connection, people will not adopt these public technologies that rely on the idea of the common good and collective interest. And, without mass adoption, city governments won’t see the macro-level benefits, from deploying big data for social good to more efficient governance.

The Global Institute For Tomorrow has been researching this question and how it applies to Hong Kong’s key challenges. We need to redefine “smart city” to include a unifying vision of using technology to address social challenges and improve quality of life.

On several occasions, Hong Kong has seen slow adoption of digital technologies because no one could make a good argument for them. Take digital payments. For years, visitors would complain that Hong Kong was behind mainland China, where almost every transfer can be handled through a smartphone. The reason was that there was no connection between digital payments and quality of life. Existing options like the Octopus card were “good enough” for most people, so there was no reason to switch. It took an external crisis – namely, the Covid-19 pandemic and the shift to online retail – to encourage change. This shift had nothing to do with the government or the convenience of tech, and everything to do with changing public desires.

People may be concerned that it opens them up to potential quarantine (with disruption and loss of income) if they use the app to its fullest extent. Obviously, this limits adoption in a society where even the notion of collective welfare is driven by the need to protect “me”, not the “other”.

Speculation fills the void left by a gap in communication and trust. This is seen in privacy concerns around the app, and also in the targeting of smart lamp posts by protesters in 2019. Even if these lamp posts served a useful social purpose, there was no immediate connection to quality of life, and so speculation – or worse, misinformation – took over.

What might a redefined vision of smart cities look like? It would target real social issues, using technology to make tangible improvements to quality of life. It would decouple the idea of a smart city from data-gathering and digital technology, and instead focus on the intelligent prioritisation of social needs.

It would make clear connections to the needs of individuals, households, and businesses, as well as society at large. If a vision cannot sell a technology to these stakeholders, then it will never see mass adoption.

Finally, it would focus on bridging divides, to build public platforms and create more equal playing fields. For example, take the issue of ageing.

Families want to care for elderly members but are often unable to, due to work. Yet elderly members also desire some level of independence, their own space and their own community. The government could offer affordable hardware to help households monitor the health and activity of elderly members. Digital platforms could be developed for housing estates to connect floors and buildings, providing a local community that can support elderly residents. 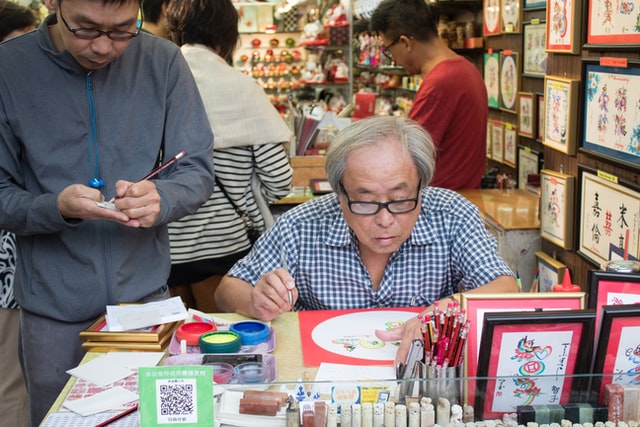 Environmental initiatives are another avenue for a redefined smart city vision. Tech could help facilitate “take-back schemes” for packaging, especially as the city turns towards food delivery and takeaway, e-commerce, and disposable sanitisation products because of Covid-19.

Electricity bills could be adapted to better price overconsumption. Tech can facilitate the establishment and management of rooftop gardens. Or, perhaps, the city can finally implement an electronic road-pricing scheme and catch up with the rest of the world.

Unlike the ageing example, these applications of technology focus on businesses, whose interests and desires will also play an important role alongside individuals and households in adopting technology. They also align with the government’s environmental objectives, smoothing the implementation of potential new regulations.

The private sector may not be able to provide affordable and trusted technologies and platforms that members of the public need and want. If the government helps create real public platforms, they can then be integrated into citywide systems that allow for more effective, more rapid and more efficient governance.

A smart city vision that tackles real social needs, presents clear benefits, and fosters inclusivity will stand a better chance of being put into practice, than one that has vague ambitions driven by slogans.

Hong Kong, with the right tools and proposals, could become the pioneer for this new approach to how public tech can be used for public benefit in the world’s most crowded cities. 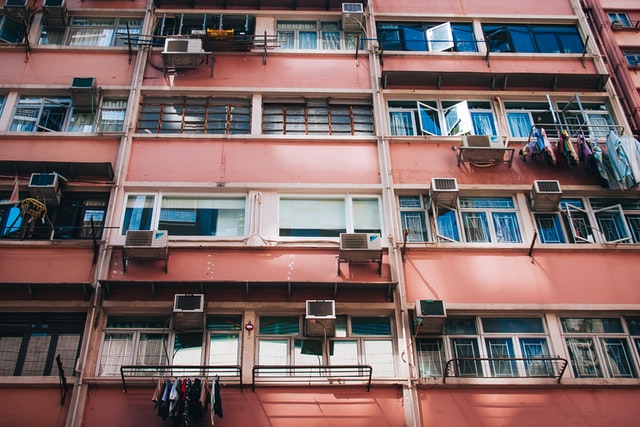