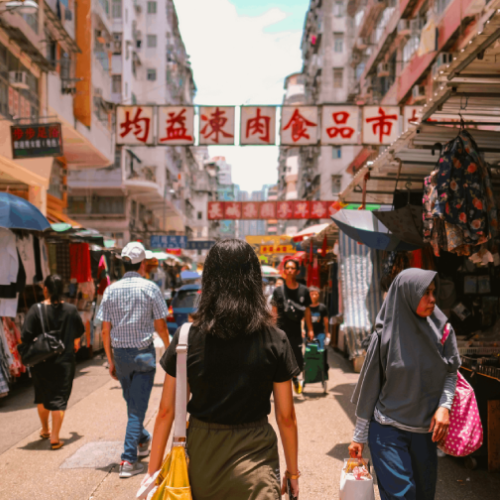 Economic diversification, jobs for the young in a post-COVID era 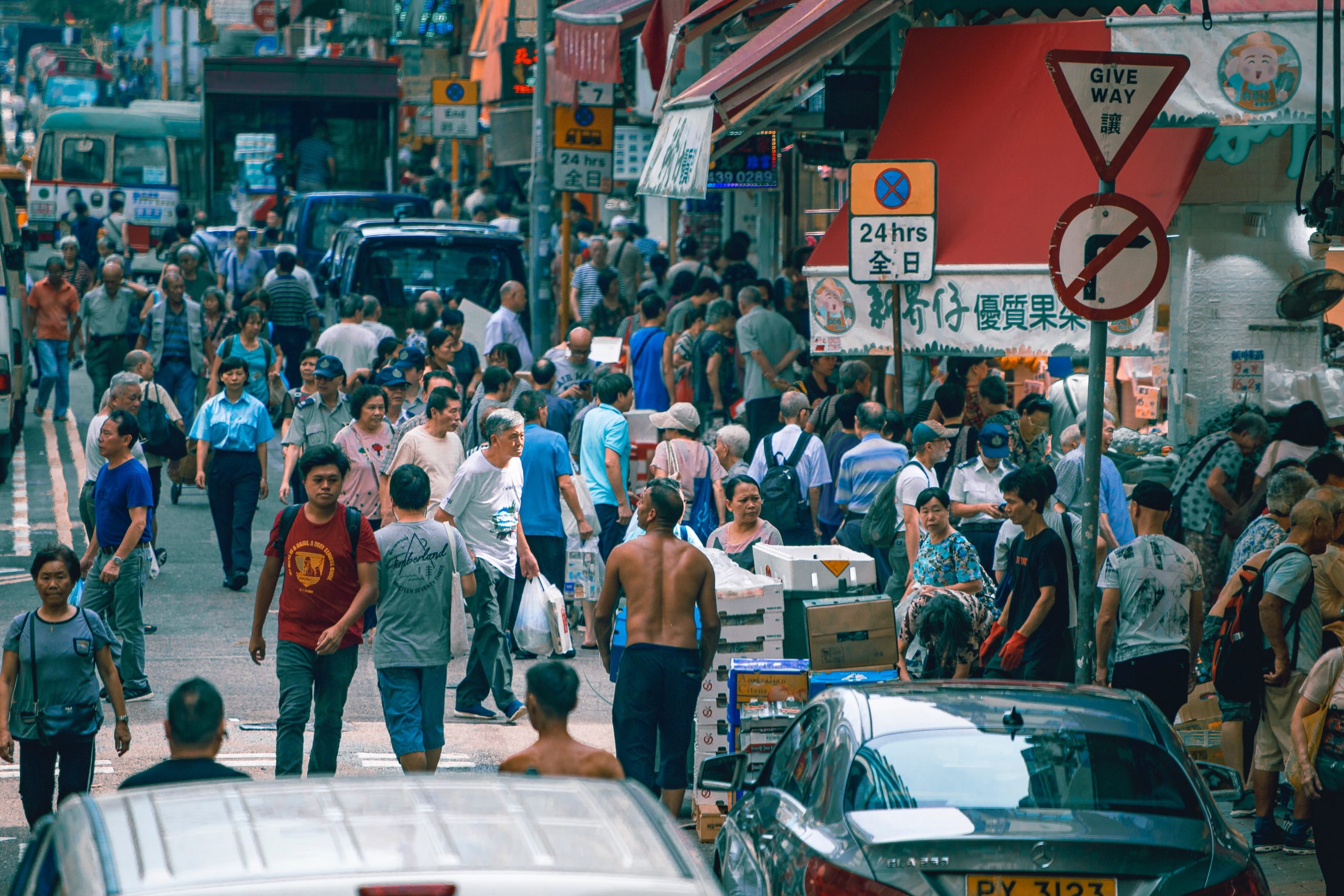 By now, most of us know the state of Hong Kong's employment situation. The overall unemployment rate has more than doubled, from 3 percent at the end of 2019 to 7 percent in early 2021. A quarter of a million people are now without work; an additional 140,000 are underemployed.

It is worse for the young: Unemployment among those aged 20 to 29 has been in double digits since last June, reaching a peak of 12.1 percent from July to September 2020. Recent years have been hard on sectors that traditionally employ many young people: retail, hospitality, and food and beverage.

Without proper support and intervention, those in long-term unemployment may never fully recover by missing out on those critical early years of developing work habits. The length of time someone is without work also correlates with worse health, limited future earning potential and poorer academic performance in their descendants.

Some of this may resolve itself as COVID-19 recedes, and Hong Kong is certainly not alone in grappling with outcomes for the "Lockdown Generation."

But the events of 2019, 2020 and, one expects, 2021 reveal that the city's economy is very brittle, subject to major shocks outside of the government's control. Nor are these issues limited to recent years: low wages, high barriers to starting a business and a high cost of living have contributed to youth disillusionment for many years. As the young lose a belief that they will have the same quality of life as their parents, let alone a better one, they will become disillusioned, and the city will suffer in more ways than one. 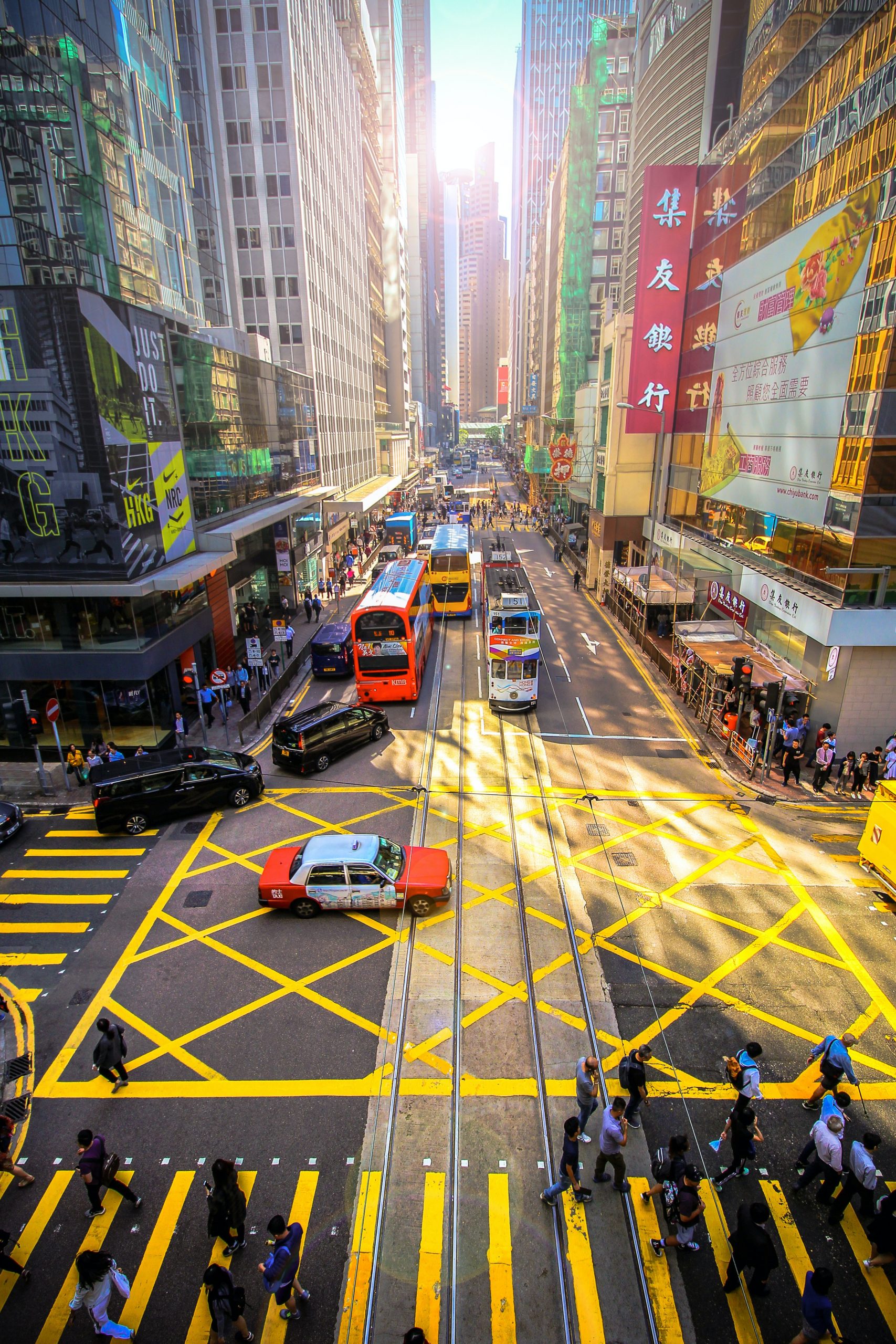 The government is launching efforts to reduce youth unemployment in the short term, from wage subsidies and direct assistance to hard-hit sectors, and schemes to create public and private-sector jobs both in Hong Kong and in the Guangdong-Hong Kong-Macao Greater Bay Area.

Yet the government remains attached to a policy of limited intervention (a legacy of the British Colonial Administration's perplexing so-called "positive non-interventionism"), focused on getting through the current crisis rather than seeing it as a chance to rethink the city's economic model. While it is understandable that the government is motivated by a wish to preserve Hong Kong's traditional strengths - not just F&B, retail, and hospitality, but also finance and professional services - this policy will prove inadequate. At other points, it appears motivated by a drive to copy other cities, like San Francisco, London, or Shenzhen: These efforts too, will fall short.

There does not appear to be a vision for employment that is rooted in an idea of what Hong Kong's growth sectors are, based on the city's structural advantages (such as its trust premium, access to global markets and high levels of education) and the challenges that will shape the future economy.

Our project report "Diversifying Hong Kong's Economy and Creating Youth Employment Opportunities" facilitated by the Global Institute For Tomorrow, is a first step toward building that vision. The report covers four sectors - aviation, healthcare, biotechnology, and urban and green tech - that we felt lay at the intersection between global trends and Hong Kong's structural advantages. With a team of young professionals from business, civil society, and government, a series of interventions and investments were proposed that could, if successful, create an array of future-oriented youth employment opportunities.

For example, the city's aging population, decline in mental well-being and constraints in cold storage present opportunities for new careers in healthcare. The report proposes several key initiatives, including:

In the urban and green tech space, there are employment opportunities connected to reducing carbon emissions from high-density living, lowering consumption of energy and water, and improving food security. In this area, young leaders looked at:

The final area of the report - biotechnology - studies youth employment opportunities from resolving several issues, including a lack of local talent, a fragmented research ecosystem, and inadequate private investment. Leaders looking in the sector suggested the creation of a Regional Biotech Centre that would create a vision for the sector's development, as well as efforts to expand the testing and certification industry by establishing a regional centre.

All these proposals are targeted and specific, based on an analysis of what Hong Kong's areas for growth could be. They are rooted in reality: The city's existing advantages, the real challenges and social issues it faces, and the global trends that will shape the city and its economy in the future. They are workable and implementable, but we need a coordinated effort led by the government working closely with the private sector and academic institutions to make the active investments needed and provide the right support to grow them. 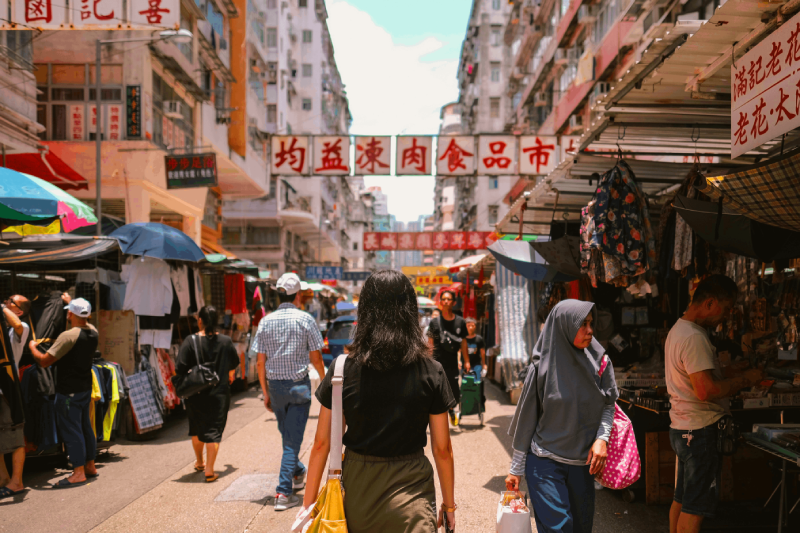 Uncovering opportunities like these takes real research of public sentiment, real engagement with existing industries, and real awareness of what is happening globally. These young leaders in Hong Kong were able to take the first steps in just a few weeks. Imagine what can be achieved if these platforms were created across the territory, with ideas generated every quarter and funnelled through an organized policy framework.

The Hong Kong government, working together with its key stakeholders, could stimulate a whole new era of investment that is centered on creating jobs for the next generation.