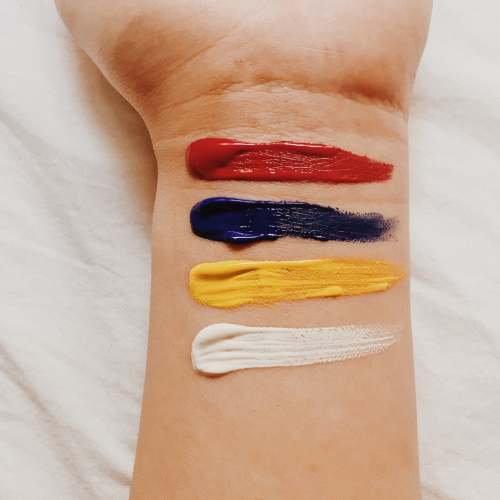 To save Malaysia, end racism and put technocrats in charge 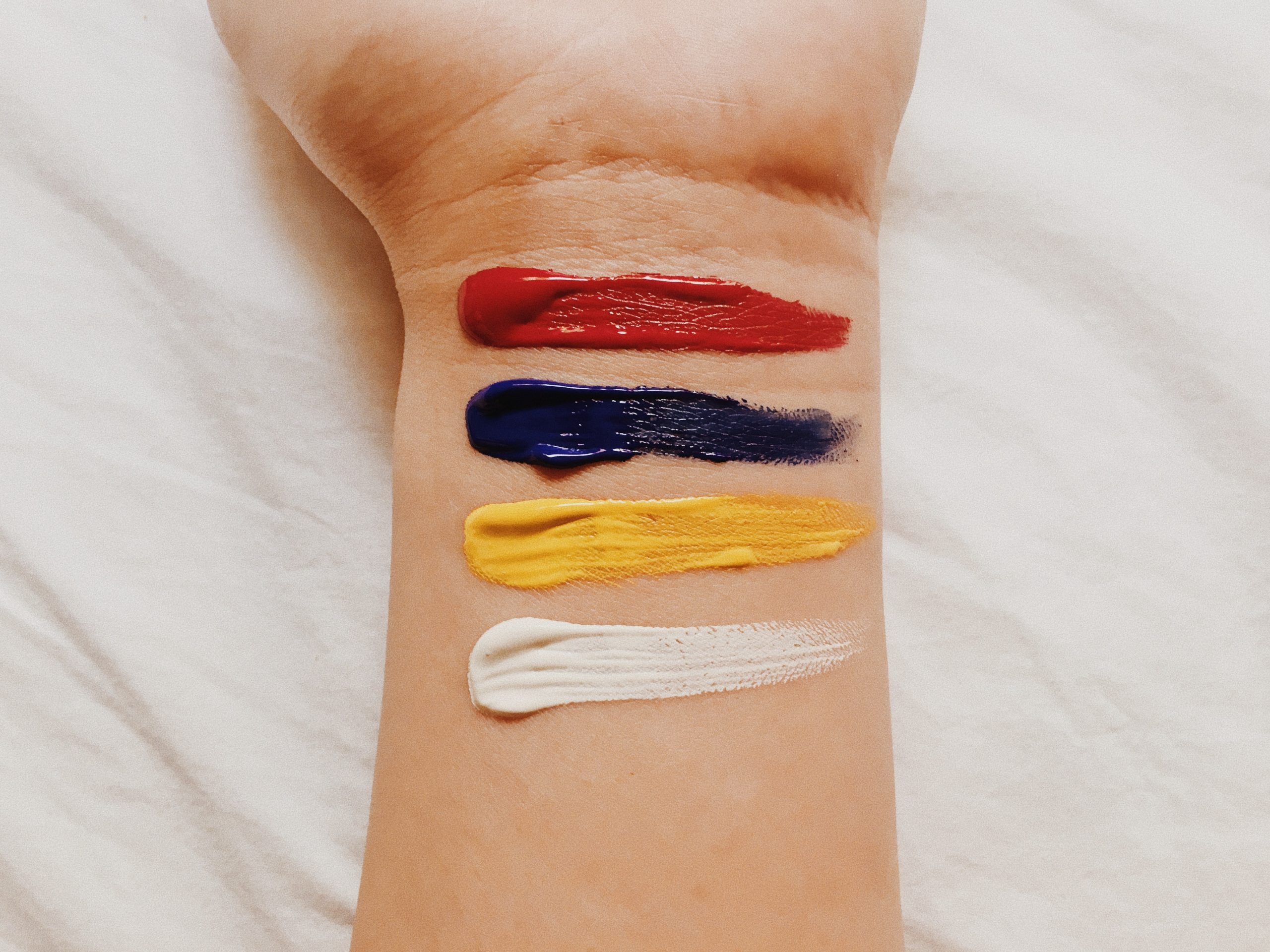 Parliament reconvened last week and as rumours spread about tensions between the Palace and the prime minister, Malaysians were left wondering if anything will change.

A return to the trappings of democracy with or without a state of emergency, or the formation of a unity government, is not the need of the moment. Malaysia simply needs a revolution that ushers in competence and integrity in leadership and public institutions.

Malaysia does not need a unity government to tackle the multifaceted crisis it now faces – it needs saving by apolitical and competent professionals with the highest standard of integrity.

A unity government is typically formed when all political parties decide that in the interest of the country they should join forces during a national emergency, regardless of their differences, in order to restore normality.

But this is a very unlikely reality in Malaysia given the decay and squalid nature of the political parties and their leaders. With the exception of a few, the country’s leading political figures have shown themselves to be self-serving and driven by their personal interests. Most Malaysians now view them as lacking in decency, professionalism and integrity.

To make things worse, the race-based political obsession of some leaders is so entrenched that it has become a major stumbling block to unifying diverse groups.

However the pandemic has provided evidence that some green shoots are sprouting, with a growing segment of the public appreciating the need for competence, professionalism and integrity.

The current infection numbers all paint a sad picture. But if not for the tireless efforts of the minister in charge, and all of those involved in the vaccine rollout, we would be in a much worse situation.

If not for their valiant efforts, Malaysia would not be the country with the best vaccination rate in Asean, and in fact one of the best in the world at the moment. Leaving aside the politics of the past, just imagine if the prime minister had nominated any other minister to lead this effort.

What this should make clear is that you need competence and a technocratic approach. Party politics cannot be allowed to get in the way of serving the nation during a crisis.

By extending an invitation to Ong Kian Ming of DAP to assist in the pandemic efforts, the minister set a good example and that should be the norm rather than the exception.

Malaysians should no longer accept being held hostage by political parties which have for years set the country on a ruinous course, one which has now been brutally exposed and exacerbated by this pandemic.

Remaining silent and waiting for another election is a luxury we do not have. The usual suspects will be back and will derail the long-overdue reforms needed.

The crisis facing the country is not one about the failing of democracy. The country never had a true democracy anyway despite the colonial trimmings.

One major reason we have failed is that our political economy is largely race-based – the antithesis of democracy. Racist policies remain in place as some of our leaders continue to espouse racial views.

The only thing that can save the country is a mindset shift within the populace and for it to demand a leadership reboot. Malaysians have witnessed first-hand the ineptitude of their politicians and the damage done to once-strong institutions. The citizens will hopefully no longer be seduced by race politics and instead will demand competence and integrity. This could be the start of a long overdue revolution.

The first step is to install an interim technocratic government, comprising the most able professionals, based solely on their technical expertise, personal integrity and proven performance.

Being time-bound and accountable need to be critical features of this technocratic government. It will be a transition government, a stopgap measure to steer Malaysia back on course. It will need to have a water-tight check and balance system to deter the invisible hands of vested interests finding a back door into the interim government.

This is not a new concept as it has been deployed before in Malaysia during the leadership of Abdul Razak Hussein in the early ’70s, and also elsewhere when elected governments became unstable and untenable.

But we need to act swiftly. The first and most acceptable way forward would be for the prime minister to step down and inform the King that he believes it is in the best interests of the country that a government led by technocrats be put in place.

The population, too, have to play a key part in making sure they demand change and are heard. Business groups should make their opinions clear, not simply about business policies but about the root cause of the current malice and put forth concrete proposals. Civil society groups need to do the same and mobilise the public to send the message loud and clear.

If the PM is unwilling to graciously step down, the Conference of Rulers could exercise its influence so as to facilitate a change in the current leadership, with the backing of elected representatives. Unprecedented times call for radical interventions.

A mechanism needs to be found to work within the constitutional constraints, so that the Rulers can appoint a technocrat to form the Cabinet and run the country for a fixed period of perhaps three to five years, with autonomy to make decisions, and with parliamentary select committees overseeing the newly appointed Cabinet, thus ensuring a healthy system of check and balance.

If Malaysians could come together in 2018 to vote out a 60-year-old government, there is no reason this cannot be repeated through similar peaceful means.

With technocrats entrusted with running the country during this crisis, there will be an opportunity to bring competence, efficiency and integrity to the table – leadership attributes which have been absent for far too long.

Three key areas should be prioritised for reform, namely fixing the pandemic, restoring the economy, and ensuring appropriate social welfare policies are put in place to allow millions to stand on their feet. 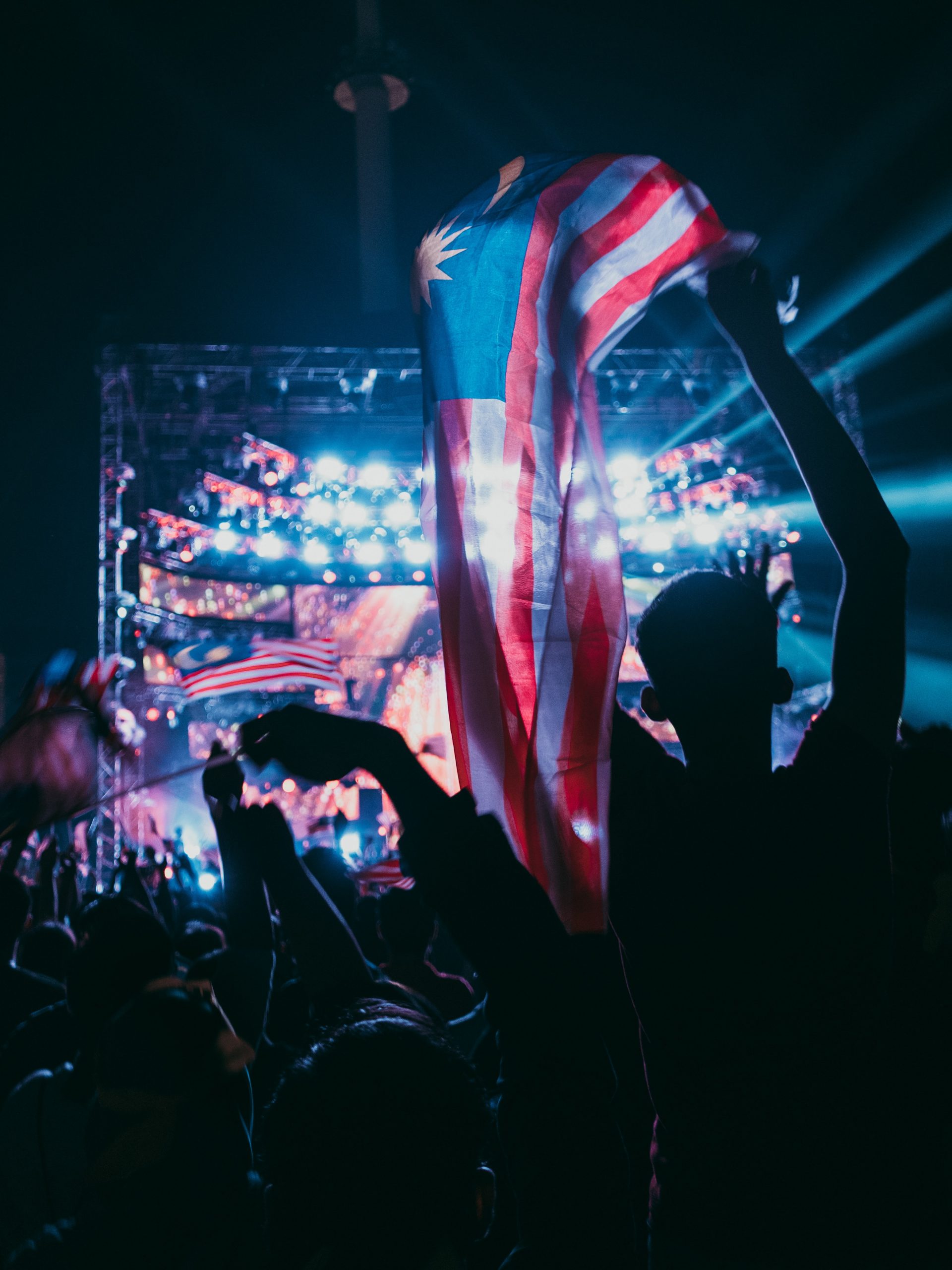 First get the pandemic under control and address vulnerabilities in the public healthcare system. Second, provide buffers to businesses and households to avert a deeper recession while expediting longer-term reforms to tackle corruption, realise quality investments, upskill the workforce and enhance social protection for vulnerable groups. Third, prioritise initiatives to facilitate remote learning, particularly in the rural areas, so no child is left behind.

Clarity and consistency in communication will be vital to build public confidence in the implementation of the new policies.

To ensure the country sets a new course, the new Cabinet of technocrats should also initiate a Royal Commission of Inquiry to bring about electoral reform, changes in campaign finance and curb race-based policies.

As with any crisis, the pandemic presents opportunities for the country to emerge stronger through a revolution of sorts. In Malaysia’s case, it is a revolution of competence and integrity to get rid of the toxicity that has permeated all aspects of Malaysian life. The time for such a revolution is now.

Interested in global white privilege and how to address it? Be sure to check out Chandran Nair's upcoming book, Dismantling Global White Privilege: Equity for a Post-Western World. Pre-order now.