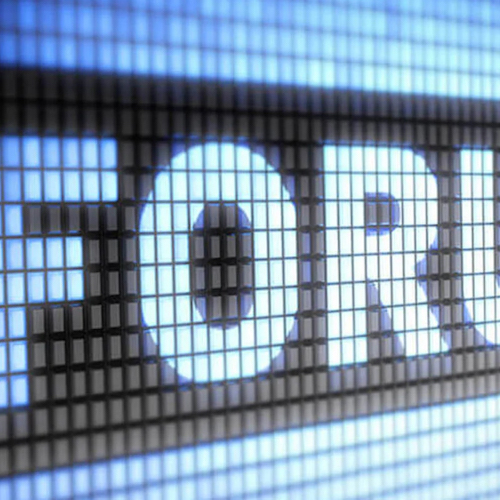 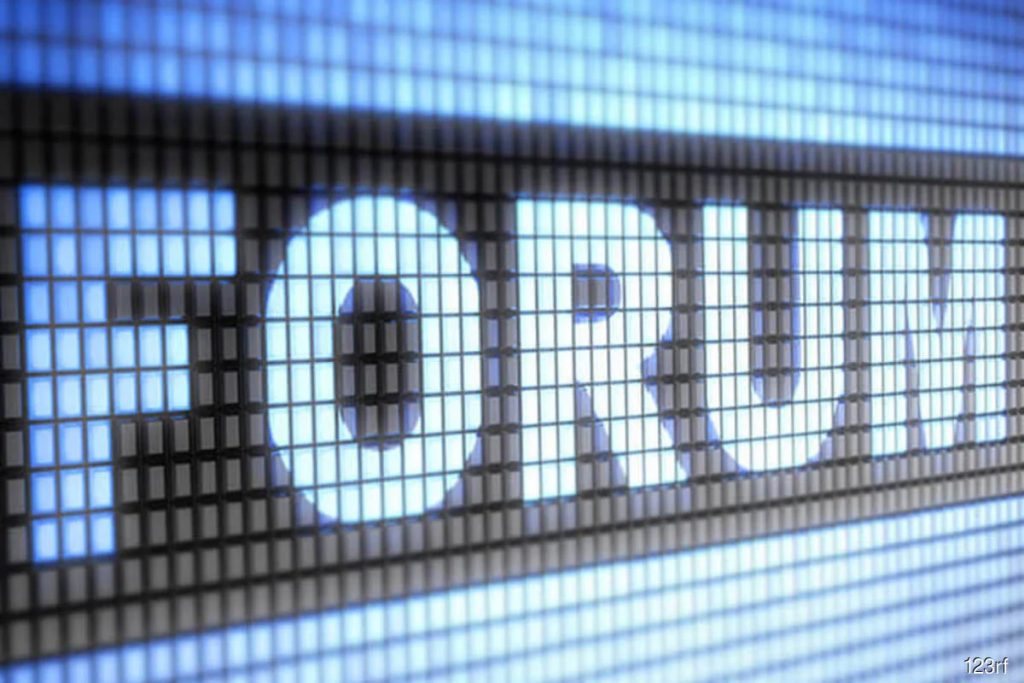 As was perhaps inevitable, the Association of Southeast Asian Nations is facing the spread of the Omicron variant of coronavirus, with cases rapidly rising over the past few weeks — Malaysia, for example, is seeing its highest-ever infection numbers. However, as most countries in Asean have now received vaccine supplies sufficient for double-dosing, the economy and businesses are regaining their full capacities. As at February 2022, the Philippines, Thailand and Vietnam are open to visitors, with certain limitations, and the rest of Asean is expected to follow suit in the coming months.

Despite the pandemic, investors are clearly optimistic about the region’s immense economic potential and market prospects — particularly in tech. For example, Southeast Asian tech start-ups raised an unprecedented US$8.2 billion in 2021. In Malaysia, the Malaysian Digital Economy Corporation (MDEC) announced its Digital Investments Future5 (DIF5) Strategy, which hopes to attract RM50 billion (US$12 billion) in investment into the country’s digital economy by 2025. Even as the pandemic continues to sweep through Asean’s underdeveloped communities, money is still being pledged to 5G and tech.

The economic story of the past two decades has centred around digital opportunities and the internet. Ask anyone what the world’s most successful companies are, and you would get a list of tech companies: Google, Apple, Facebook, Netflix, Alibaba, Tencent and so on.

In fact, development priorities shifted to accommodate the rise of the internet and deepening smartphone penetration. Telecommunication towers, cheap mobile devices and rapidly expanding tech sectors were favourites of development budgets. “Access to information” was one of the main reasons for this: Organisations across Asean discussed how to deliver development priorities through smartphones and the internet to attract funding. This was despite the lack of any real evidence that this was what poorer communities truly wanted or needed. In this digital fog, development needs were often forgotten, yet billions of dollars would be directed towards the “digitalisation” of anything possible.

"In this digital fog, development needs were often forgotten, yet billions of dollars would be directed towards the “digitalisation” of anything possible."

But in the last two years, there has been a rising pushback against certain aspects of the proliferation of digital technology. Social media is a good example: In November 2021, hundreds of Rohingya refugees sued Facebook, saying that the social media giant assisted the spread of anti-Rohingya hate speech. They are suing Facebook for more than US$150 billion in damages, claiming that the company’s services incited violence against persecuted minorities. When Facebook first arrived in the nation in 2010 following the easing of military control, it allowed users to use its app without incurring data charges, allowing it to swiftly gain popularity. It came pre-installed on store-bought phones and was a cultural fit.

However, as the decade progressed, tensions began to rise between the Buddhist majority and Rohingya minorities. A widely popular accusation of domestic violence by Muslims on Buddhists started spreading on Facebook and led to mob attacks on the Rohingya. Days later, it was found that the accusation was completely fabricated. According to UN human rights investigators, hate speech on Facebook had a critical role in instigating violence in Myanmar. The company admitted that it had failed to prevent its platform from being used to “incite offline violence” in Myanmar.

The problem with the focus on digital technology is that it lost sight of what technology is for: a means to an end, rather than an end in itself. Funders and policymakers in Asean — as with the majority of the world — quickly latched onto the growing popularity of the internet and the smartphone and thus worked to deepen this as their objective, rather than thinking critically about how this would relate to solving the most pressing problems faced by developing Asean countries.

The obsession with digital technology has meant that there is underinvestment in the things that would have helped to fight this current pandemic (and help reduce the risk of the next one): clean water systems, better nutrition, improved sanitation and broader public health infrastructure. These do not look as interesting when compared to the flashy projects backed by Silicon Valley. But initiatives that focus on basic needs, like water, sanitation and hygiene (WASH) programmes consistently lead to improved social outcomes. The UN has estimated that every US$1 spent on sanitation brings a US$5.5 return by keeping people healthy and productive, whereas the internet’s use in poorer communities is complex and unclear. The pandemic may have highlighted the importance of hygiene and sanitation (to an extreme degree), but it is not the only development priority that has gone ignored. Millions around the world still lack safe and secure housing: India lacks about 50 million homes for its people (not including homes that are of poor quality). Asean is only slightly better equipped on this front, and many families still lack stable access to electricity or important public services like education. These are issues that erode the foundations of each state, disrupting their progress.

Even if we accept that digital connectivity does improve quality of life — which of course it can — abdicating the responsibility of uplifting poorer communities to the tech sector constrains our solutions, and is not fair on these communities. The easiest way to provide digital connectivity would be to treat it like a public utility: The government should invest in laying cheap internet cables to any community that needs it and provide access at a minimal cost. However, this would damage the business interests of existing internet providers and tech firms, and so this solution has been taken off the table.

Society should constrain the use of any development or public money towards digital technology unless an independent body — and not one dominated by the tech companies — can make a compelling case as to why it would improve development outcomes. A high burden of proof should be on the tech company to say exactly how its products would benefit society. Otherwise, governments should focus on spending money in a way that provides basic needs, so that no one is left behind.

This may also lead to a more honest appreciation and less wasteful use of technology. New technologies really could make a difference in specific circumstances: for example, the development of decent text-to-speech and speech-to-text software appears to allow those with lower literacy skills (such as those living in remote poor rural communities) to engage with the modern economy. But these are specific interventions that achieve a specific purpose: smarter use of money, resources and technology than the broad applications being promoted today.