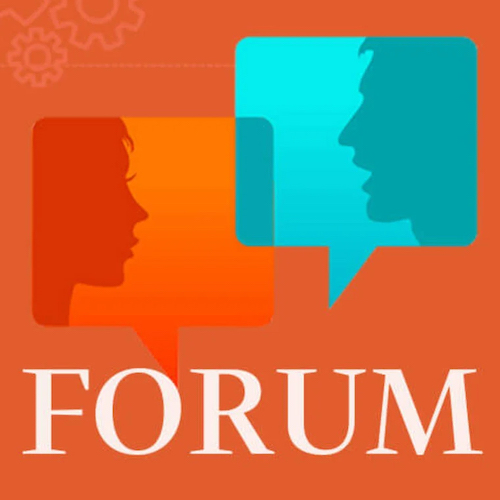 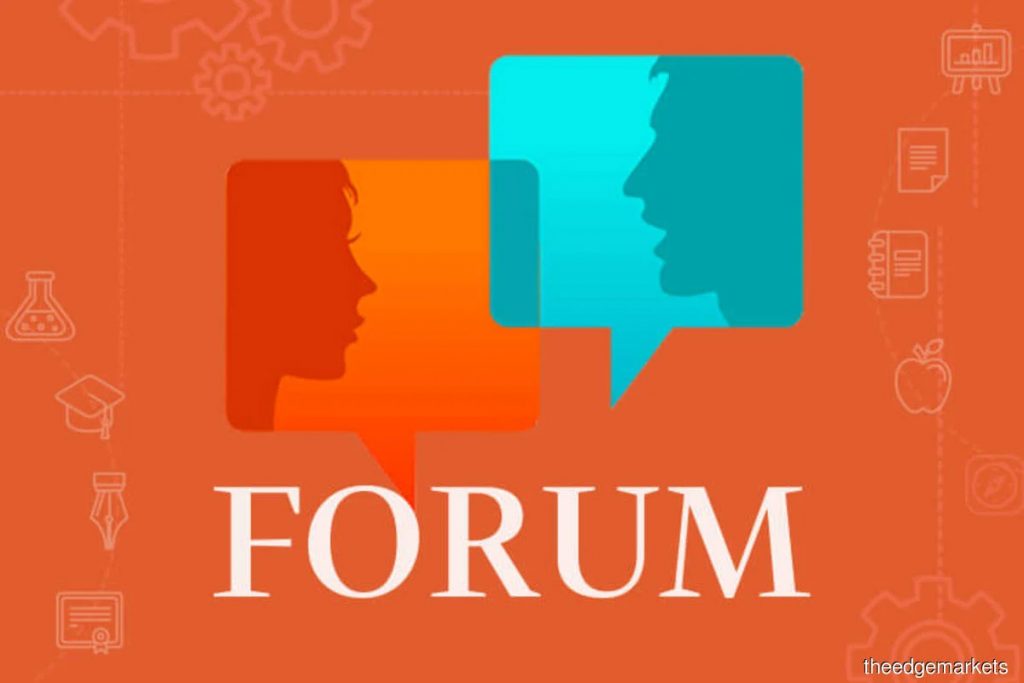 The pandemic has led to two very different stories about the food industry. On the one hand, we saw stories of distressed farmers dumping excess produce they could not sell, with some Malaysian farmers having to waste 70% of their fruit and vegetables, or slaughtering livestock they could no longer afford to keep.

On the other hand, store shelves became empty on several occasions, while panicked shoppers reported that they could not find flour, eggs, fruit and vegetables and other essentials. Those who were already living in “food deserts” — areas that have limited access to affordable and nutritious food — found their options were even more constrained. Meanwhile, the United Nations reported that world hunger worsened over the pandemic, with up to 811 million people suffering from undernutrition.

These are symptoms of a food system that is, from farm to table, broken. There is adequate supply and certainly enough demand: something that the market should supposedly be able to resolve automatically. And yet both farmers and consumers are left without options or only sub-optimal choices.

The pandemic revealed all the fundamental instabilities in our food systems. Closed borders meant farmers across Asean could not hire the (low-paid) migrant labour to pick fruit and vegetables to ensure prices are kept low for the middle classes (nearly 75% of low-skilled workers experienced income reduction in Myanmar, for example) who in turn over-consume and think nothing of food wastage. Closed factories meant that products could not be processed and packaged; Vietnam reported that tens of thousands of workers left Ho Chi Minh City and the surrounding area after lockdowns were implemented. Equally, disruptions to air and maritime transport meant that food could not reach international markets. Closed offices, schools, tourist hubs and restaurants took out some of the biggest customers for food distributors.

Some countries tried to preserve these systems during the earlier stages of the pandemic, yet these presented their own risks. In Thailand, one of the major hotspots for confirmed cases was meatpacking plants: often declared essential business to keep Thailand fed and were even declared a potential national security issue. Under the “Bubble and Seal” plan, sea crews continued to man large container ships to ensure that goods were still traded, yet they were often isolated and mistrusted as potential vectors of disease when they reached ports. 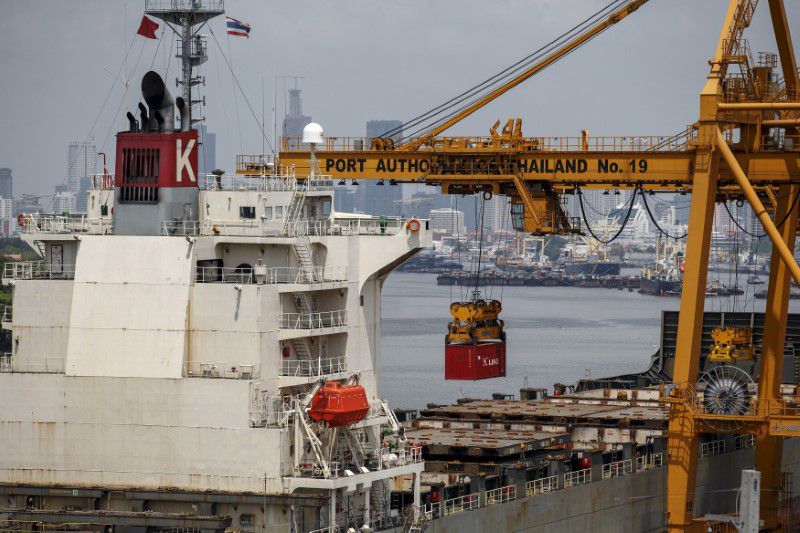 A container is loaded onto a cargo ship at a port in Bangkok. Photo: REUTERS/Athit Perawongmetha

The pandemic also revealed the dangers of the long-term choices society has made around food. Poor diet arising from the unchecked global proliferation of the junk food industry has increased rates of non-communicable diseases — like diabetes and heart disease — around the world: These conditions are not only harmful in themselves, they also increase the risk of complications from other communicable diseases, like Covid-19. Malaysia is the most obese country in Asean, and regulators have an obligation to step in and stem the global expansion of the junk food industry and its local cousins if the nation is to curb this public health crisis.

In addition, many local economies have let their local food systems atrophy, instead relying on produce imported from other countries. Traditional rice-growing areas — like Asean — need to reverse this trend, which has resulted in them importing rice from the US and Australia. Malaysia, for example, is only around 70% self-sufficient in rice, according to Khazanah Research Institute. There is a need to invest in local production to help sustain the market when there is a shock to trade links. Food needs to be properly priced to ensure that people can and do eat healthily.

These challenges mean that governments will need to radically rethink how to approach food systems.

"These challenges mean that governments will need to radically rethink how to approach food systems."

First, governments need to invest in local food production, especially in staples. This will require a great deal of support, as these local farmers need to be able to make a living, even when they compete against larger and global food producers. In this sense, local food production, especially in staples, should be seen as a “strategic product”. This would not necessarily aim to replace the global market in produce, but instead allow the development of greater market stability when systems are disrupted.

Second, governments need to develop better systems for distributing food, especially in poorer communities that lack options. Processed foods are popular in poor communities because they last longer, are easy to prepare and are cheap; yet they are significantly less healthy than fresh whole foods, given that they contain fewer nutrients and even carcinogenic substances. Governments need to protect these communities by investing in the local distribution of fresh food and improving the provision of electricity to extend shelf life. This is the time for a global effort in which countries invest in and encourage community-based food production.

Finally, governments need to ensure that food retailers have enough goods stockpiled to account for panic buying. Research has shown that empty store shelves were not the result of a few hoarders, but instead the result of many people deciding to buy “one extra item”: an understandable impulse given the uncertainty and the fear that follows in a crisis situation. Due to a lack of inventory, this was enough to clean out store shelves, which only served to increase the rate of panic buying as people then tried to buy essential goods before they disappeared.

Governments need to set down regulations to ensure that grocery stores have enough stockpiles of essential goods the next time there is a crisis, much in the same way that governments now force banks to keep adequate reserves to ward off bank runs. Stores cannot stockpile everything, so governments need to model how societies will react when faced with uncertainty.

This would be a return to form for Asean governments, which have historically been judged by their ability to provide adequate levels of affordable food to their people. Shortages and rising prices have sparked protests, unrest and revolutions throughout history. Our food system is deeply rooted in wastage and is economically dependent on excessive consumption. The pandemic has brought all these issues to the forefront again. It is time for governments to reclaim their role as a guarantor of healthy and adequate food for all.