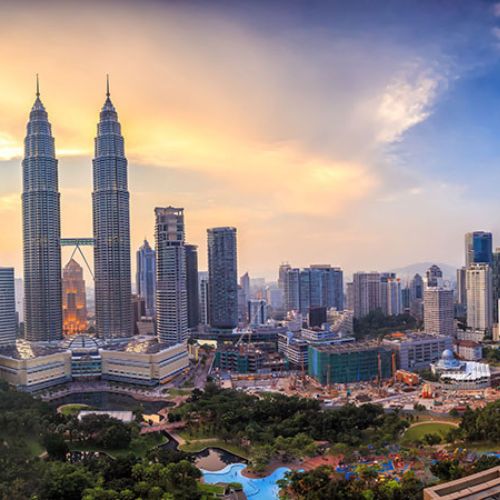 What GLCs can do to end discrimination against minorities 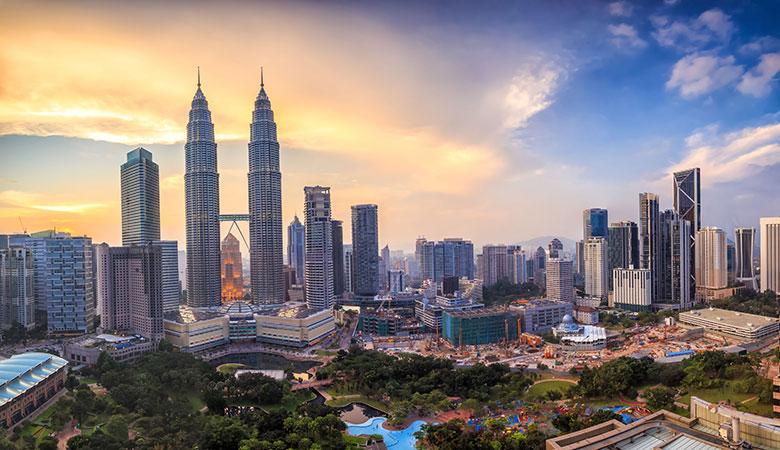 Last week’s announcement by a former prime minister that he is forming yet another Malay-Muslim-only party is a reminder of how trapped we are by the entrenched racism of the political system.

After all, even conservative Muslim countries like Saudi Arabia are reforming rapidly. Malaysia will find itself an outcast even in the Muslim world where changes are so rapid – witness our neighbour Indonesia and its pluralistic Pancasila values – and where the search for more progressive approaches is relentless.

Our Malay political elite, on the other hand, are relentless in their search for ways to take the county backward with racial policies, to actively discriminate against non-Malays for fear of having their rent-seeking privileges taken away.

And that is the farce of the noble idea of the current prime minister’s slogan “Keluarga Malaysia”.

But there is more to this institutional racism than ensuring that employment opportunities (including top jobs) at government-links companies are reserved for Malays by discriminating against other races.

I have even been told by the Malay CEO of a GLC bank that he was informed by the finance ministry not to bring in a Chinese board member.

Closer to home, a colleague of mine was told by a senior person at a GLC bank not to invite me to run a proposed workshop for their board because I am a non-Malay, despite being the most qualified to do it.

This sort of racism in any other country would be reported through proper whistleblowing channels. But in Malaysia, the Malaysian Anti-Corruption Commission (MACC) chief commissioner sued a local activist for outing the legality of his shareholdings.

If Malaysia’s highest-raking anti-corruption enforcer can sue a whistleblower for defamation, how can the country possibly hope to develop channels to report this sort of extreme racism to the finance ministry or Bank Negara Malaysia (BNM), which are the regulators and meant to oversee good governance systems?

This is not to even mention the large-scale and active discrimination within the civil service, which is now 90% Malay.

Despite the data and evidence, a representative from the prime minister’s department recently had the temerity to say that the majority-Malay situation is based on meritocracy. Even my Malay friends could not help but chuckle.

That raises the question: how is it that non-Malays leaving the country so readily find employment in world-class firms yet are unable to find good jobs in Malaysia?

The representative of the PM’s department should offer the data. He could also commission an independent study to get the facts. And let it be a truly multicultural commission made up of the most prominent and respected Malaysians. It is after all a serious issue if the accusation is correct.

Irrespective of that, it needs correcting in order to ensure that the civil service reflects the racial composition of the country and that merit is the basis of hiring.

It could be argued that there needs to be an affirmative action plan to recruit non-Malays into the public services – including the police and armed forces – so that they make up at least 30% of the workforce. 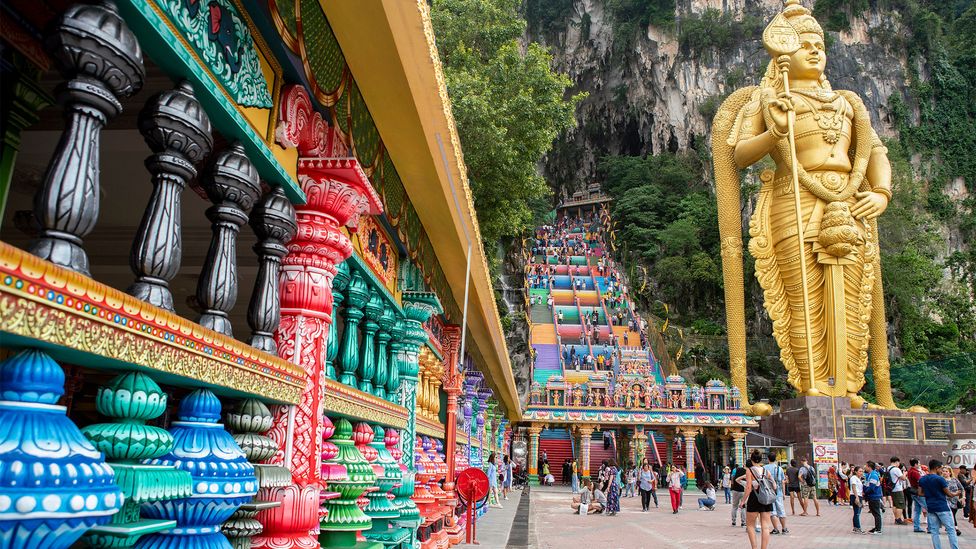 These are just some of the examples of the large-scale deception and denial of institutional racism, where defending the indefensible is now a norm, often emboldened by the view that no one can challenge the Malay political elite despite how discredited they are.

The truth being that we have a system where no one is really accountable to the public. No one, even when convicted in the courts, apparently goes to jail.

So, beyond hiring along racial lines and ensuring GLCs and the civil service are Malay dominated, with no affirmative action for the minorities, there is the discrimination within the mandates of the GLCs and what they see as their objectives.

In short, their role apparently is not to serve the nation and its citizens irrespective of race, but to serve the Malays and their political masters, the Malay political elite who pull all the strings.

So much for the GLCs preaching about good governance and nation building. So much for all those ESG reports on environmental, social and governance impacts by the Big Four.

By not calling out institutional racism, which is ultimately the elephant in the room in corporate Malaysia, the Big Four have become part of this collusion.

This also glaringly misses what the S for Social in ESG actually stands for.

Thus, it is time to call out this denial, showcase how institutional racism is part of the mandate of the GLCs, and that board members and CEOs run the risk of being viewed by the public and international investors as highly-paid apparatchiks of alpha-racists in government.

It is time for boards and CEOs to come clean to protect their reputations with public statements about their views on how state-sponsored institutional racism is something they reject and why it will ruin the GLCs and the economy over time.

Before making more pious statements about aspiring to Net Zero Carbon, they should be making clear statements about Zero Racism in the businesses they run. After all, the taxpayers of this country deserve a reply and many of them are non-Malays.

Based on the ideas discussed in this article, here is a list of areas which perpetuate racial injustice and about which the boards of GLCs need to speak out and abandon:

Some of these are directly tied to what they do and the basis of their business, e.g., operating funds and providing loans based on racial lines which actively discriminate against non-Malays.

Thus, if GLC CEOs are anti-racist, then here are actions they can take individually or as a collective: