Shaping The Future We Want

Shaping The Future
We Want.

The world is in uncharted waters. Senior leaders must confront hard truths and prepare for the next ‘shock’.

Reset provides a roadmap to help come to grips with new realities and uncover answers to salient questions like: What does the future hold? How do we reset? and What do our stakeholders expect of us?

Leadership in A Changing World

Leading a Reset at Work

Creating Value for Yourself, the Organisation and Society

Cultivating strategic and contextual thinking to adapt to new realities

Takeaway GIFT toolkits to help drive high-performing teams, and unleash potential in oneself and others

Build a global professional network across regions, industries, and sectors 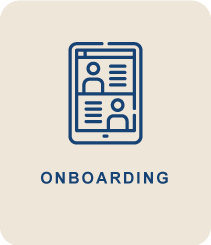 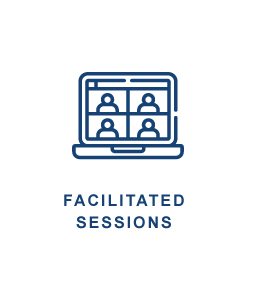 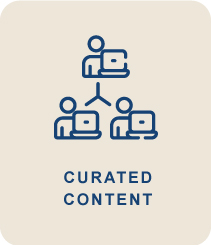 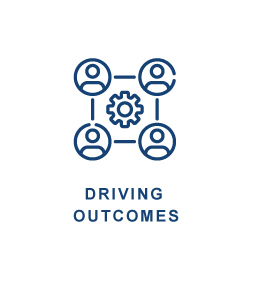 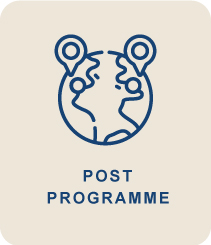 Anticipating the World in 2050: Beyond Economic Globalisation & Industrial Revolution X.0

Reshaping Capitalism: Why the 21st Century will Surprise Us

The Role of Business in Society: From The Ashes of “Business As Usual”

Externalities: Pricing the Future We Need

What is the State: Governance in the Age of Trilemmas

The Role of Technology: Solutions for a Constrained 21st Century

Unleashing your Potential: Creating Value for Yourself, Your Organisation & Society at Large

Rather than relying on technology as a cure-all, ensure that civilisations have the resilience to sustain prosperity for all 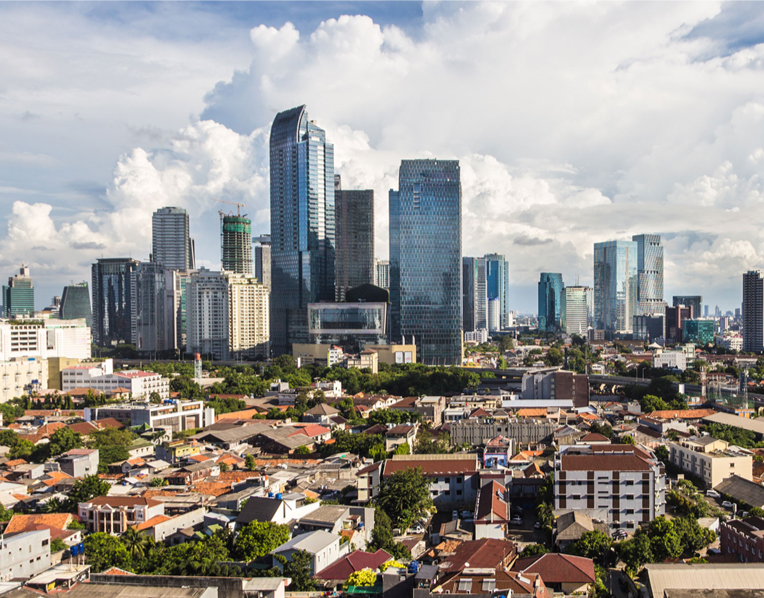 An opportunity to build a better, more resilient global system

MANAGING EXTERNALITIES IS KEY TO THE FUTURE OF HUMANITY

Out of the nine planetary boundaries, four already breached by human activity. The quality of human life in a crowded planet will be a function of managing externalities. Learn about the difficult choices ahead: nature of growth, trade-offs, complex questions.

To keep Earth hospitable, we need to live within 9 specific limits.

Atmospheric concentrations of carbon dioxide at no more than 350ppm

Carbon dioxide levels are at 400ppm and climbing

3The addition of phosphorus, nitrogen (and other elements) to the world's creeps and ecosystems

4Deforestation and other land use changes

Maintain 75% of the planet's original forests

Global boundary unknown, but regional effects (such as on the South Asian Monsoon) occur when Aerosol Optical Depth (AOD) is more than 0.25

Up to 0.30 AOD over South Asian, but probably well inside (or below) the boundary over most of the globe

Still safely inside the boundary except over the Antartica during spring, when levels drop to 200 DU

When the oceans become acidic enough that the minerals sea creatures need to make shells, such as aragonite, begin to dissolve

Sill within the boundary, which won't be crossed if we can stay within the climate boundary of 350ppm of CO2 in the atmosphere

Can use up to 4000km of freshwater a year

We use around 2600km of freshwater per year

9 Dumping of organic pollutants, radioactive materials, nanomaterials, micro-plastics, and other novel or man made substances into the world's environment

Prefer to speak in person? 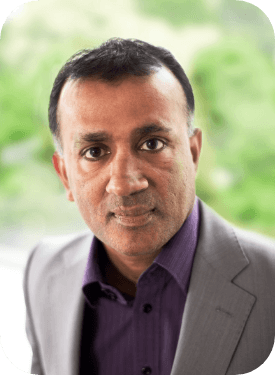 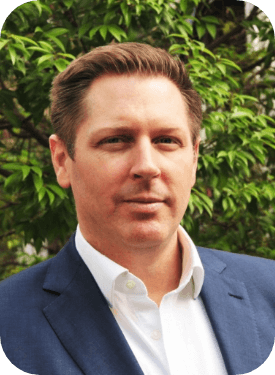 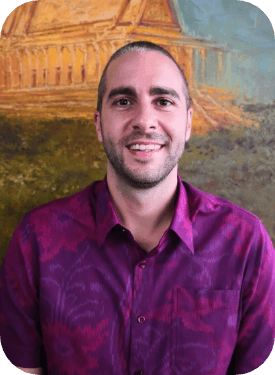