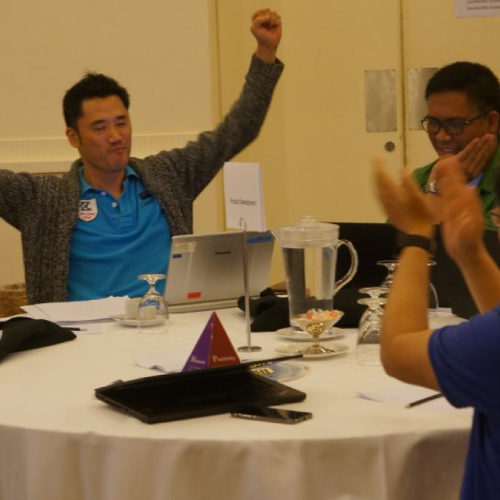 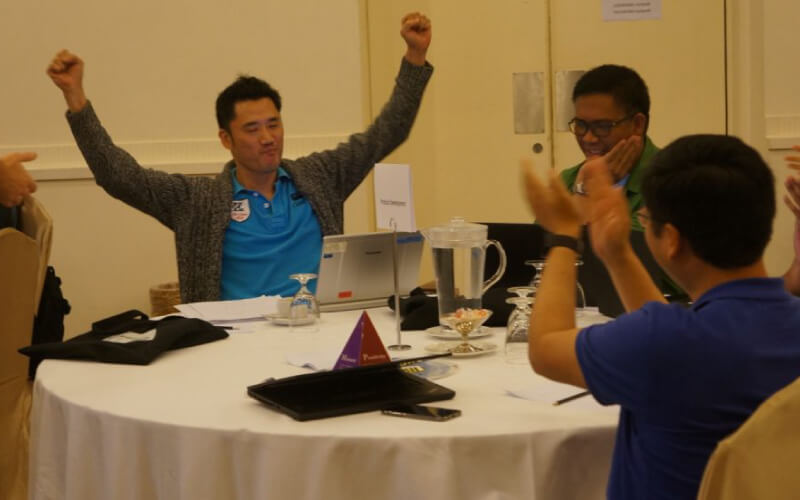 Aspiring business leaders often struggle to give their teams useful feedback. It can be uncomfortable, and easy to avoid.

For more than ten years, we have helped high potential managers practice this skill through our experiential leadership learning programmes.

In our sessions, we call it “Tough Love.”

The ability to give (and receive) constructive criticism is the foundation of all leadership learning. It is required if individuals and teams are to continuously improve: one Gallup study found that managers who received feedback showed 8.9% greater profitability.

Confident and assertive managers may be able to drive outcomes on their own, but they can sometimes ignore others, overlooking the importance of inclusivity. But due to their own confidence — and the fact that they often do get the job done — they have no idea how they are perceived by the rest of their team.

Without appropriate feedback, these individuals never take the next steps towards fostering the team dynamics necessary for high performance. Those who fail to give feedback inadvertently help perpetuate bad behaviour amongst their team.

Most of us are not naturally good at giving feedback

The ability to give feedback is not taught, seldom practiced and easy to avoid.

Each session during our programmes is “chaired” by one of our participants. They are given a specific objective, and briefed on how to run the session, typically over 2-3 hours.

The chairperson is given feedback once the session ends. GIFT facilitators provide some comments, drawn from our observations from dozens of programmes and thousands of sessions. But peer feedback provides the real benefit. These are comments from those who actively participated, experiencing its ups-and-downs.

But this exercise is also a chance for participants to practice giving “tough love”. Our programmes create a non-threatening environment, conducive to open, honest and candid sharing. This helps our participants give critical feedback without appearing overly negative, and our chairpeople to accept criticism fairly and genuinely. 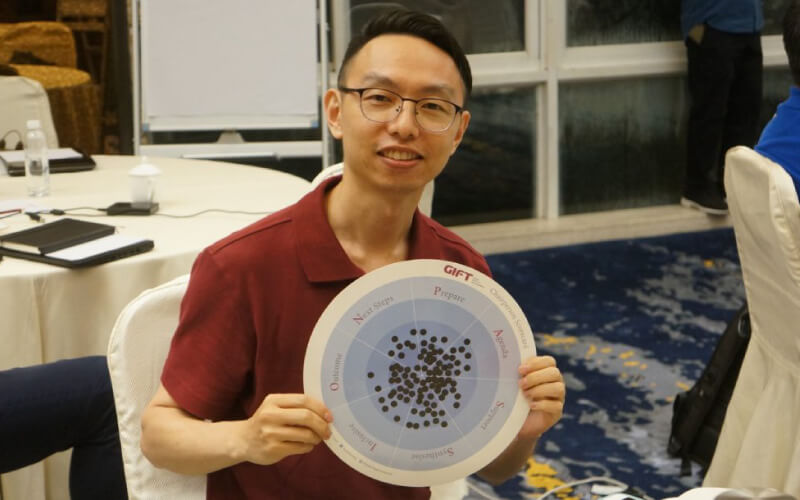 It Is Easy To Say Nice Things

Feedback sessions often start the same way. Someone will stand and offer something like:

These initial comments are generally positive, and empathetic to the (often difficult) job the chairperson had to do.

But once the group gets warmed up, feedback starts becoming more specific and more nuanced:

On arecent programme, a confident member of the team was tasked with helping each team present their key ideas for the business model. She started strong, with a clear explanation of the objectives, process and ground rules.

Yet half-way through the session, it became clear that too much time was spent discussing the first two presentations, and that it would be impossible to stick to the schedule. In response, the chairperson accelerated the pace of the meeting, short-changing the remaining teams.

“Tough love” for the chairperson would have noted that she needed to more tightly control the session, set aside extended discussions, and balance time across the teams. She also missed the opportunity to synthesise and summarise key ideas due to the rushed schedule. 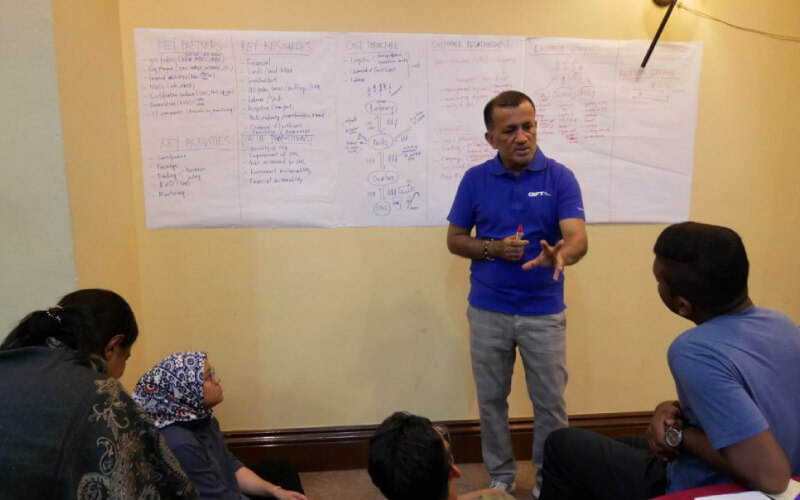 What Happens When Feedback Is Not Given, Or Not Given Well?

Our programmes, conducted outside of a professional context, are an opportunity to practice new skills and thinking, and test oneself in new ways.

In a business setting, bad behaviours often persist because no one is able to give critical feedback. Failure to give “tough love” when it’s needed results in reduced productivity and protracted dysfunction within teams.

On the other hand, if feedback is given poorly, it can come across as intimidating, meaning it will be avoided in the future.

Negative feedback — when it’s delivered politely, at least — tends to be appreciated by those who receive it: one HBR survey found that 72% of people thought “their performance would improve if their managers would provide corrective feedback.”. Yet delivery remains critical: the number jumped to 92% when the phrase “if delivered appropriately” was added.

Here Are Some Practical Tips For How To Improve Giving Tough Love:

Contact us if you want to learn more about the critical role that feedback plays in our experiential learning methodology, and how you or your team can benefit by enrolling in an upcoming programme.