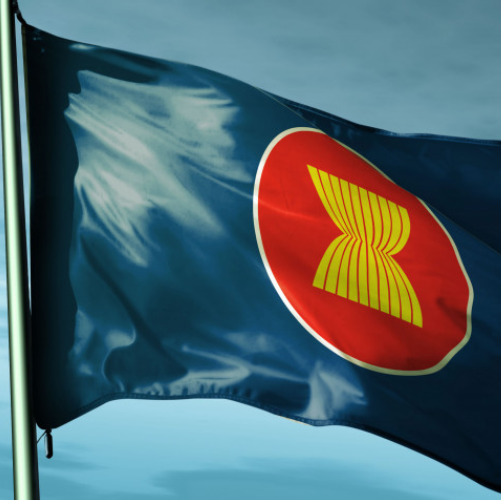 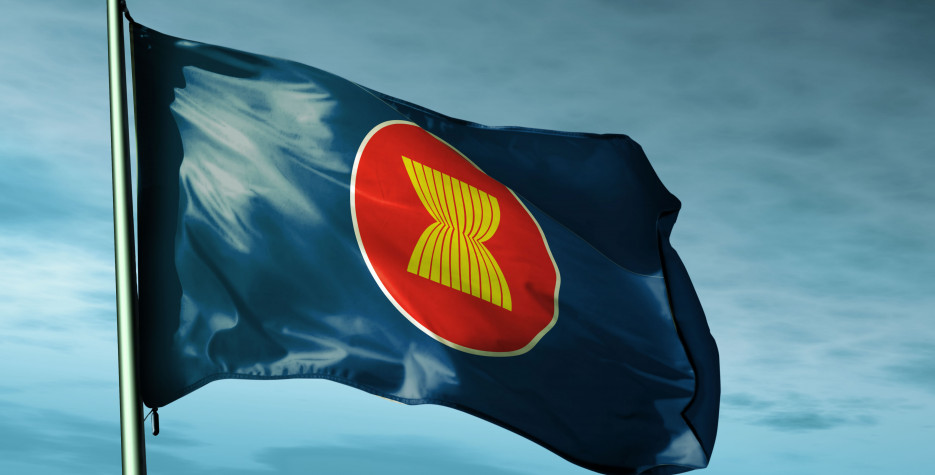 In the first quarter of 2020, major companies were predicting that 2020 would be another bumper year for profits. Asean’s growth rate was predicted at a high 5%, double the global average.

Yet by April 2020, as the Covid-19 pandemic raged on, Asean’s growth rate had shrunk to 1%, the lowest in Asia. As more countries paused economic activity for public health reasons, companies suddenly saw their revenue dry up. They went from boasting that profits would last forever to going to the government for a bailout, tail between legs.

Major companies frantically cut costs and headcount as the pandemic worsened. Millions around the world have been fired with little to no protection. In Indonesia alone, three million employees in the formal economy were retrenched.

But does this really come as a surprise? For years, there has been a growing sense of awareness that good corporate numbers are not really connected to economic performance or the real economy. During the pandemic, we were given more proof of this, for example, with the disclosures about Wirecard’s fraud.

There was a growing disparity between stock markets — increasingly the go-to symbol of corporate performance and rewards — and realities on the ground, where wages and productivity had stagnated. Mergers and acquisitions (M&A) led to larger companies but never realised the promised cost and efficiency savings, all while hurting actual assets that support companies, like workers. Established brand names like Toys ‘R’ Us, despite good fundamentals, would later go into bankruptcy as private-equity owners raided their assets and swamped them in debt.

Corporate operations have become obsessed with running numbers for the financials, not running companies with people as the key asset. This must change, and Asean needs to be more vigilant than ever, given that under current models of achieving growth and valuing stocks, the region is predicted to have the largest global share of M&A. Asean needs to carefully examine the true social costs of this type of consolidation, which largely serves the demands of financial markets.

Before the pandemic, global companies appeared to be incredibly resilient, at least according to established orthodoxy. Interconnectedness was supposed to mean that a problem in one place would shift supply chains elsewhere, and consumers would never see the difference.

Even deeper global economic transformations did not sour the mood in corporate boardrooms. US-China trade was not a cause for concern, as companies noted that they were moving their manufacturing out of China anyway, in search of cheaper labour, underpriced resources and new places for foreign direct investment-based exploitation — like Vietnam, which increased exports to the US by a staggering 35% by the third quarter of 2019.

But the pandemic — a truly global shock — revealed the fragility of the global economy. An interconnected economy, rather than improving resilience, instead spread economic pain and disruption around the world. Even countries that initially escaped the pandemic’s health toll have suffered major economic contractions. The Philippines, for example, faced an economic contraction of 10% over 2020 because of a collapse in tourism and a steep decline in remittances from foreign nationals.

When these difficult times came, companies realised they had little to no reserves to rely upon, despite years of profitability. Take Asia-Pacific’s hotel industry: eight out of 10 hotels had to temporarily close, resulting in US$50 billion (RM205.3 billion) of losses in 1Q and 2Q2020.

With mountains of debt obligations, companies were faced with imminent bankruptcy after only a month or two of reduced spending. Even the average household is arguably better managed, with savings for a rainy day. Corporate executives acted as if the good times would last forever, only to be surprised when they finally stopped. Clearly, risk management did not factor in real shocks or — tragically — the need to protect workers.

For example, Salesforce, Cisco Systems and PayPal cut staff despite the fact that their chief executives vowed not to do so. Meanwhile, Walmart, whose CEO is quoted for saying that businesses “should not just serve shareholders”, nonetheless fired 1,200 employees while distributing over US$10 billion to its investors.

It is time for Asean companies to discard these business practices — even if they are commonly viewed as the norm —and to move beyond adopting the distinctly American hyper-capitalist approach to the corporate entity, which maintains monetary rewards for management and shareholders, whose rights remain sacrosanct even during a time of crisis. 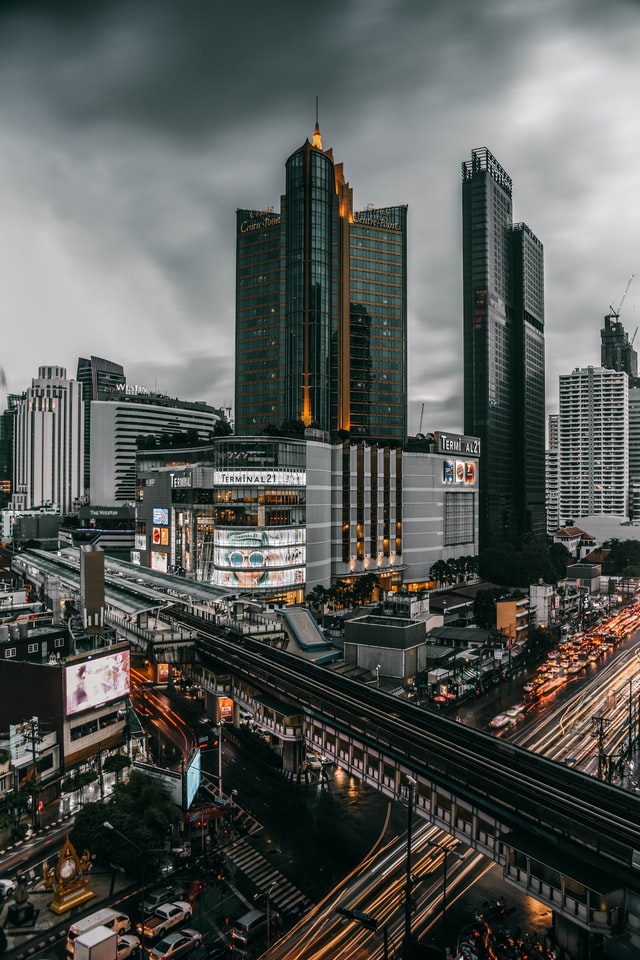 Governments cannot prevent another global shock from happening, but they can ensure that corporations are better prepared to meet obligations to society. Cash handouts, basic income and bailouts may be necessary stopgap solutions, but we need a system to protect workers and small businesses in the long term.

Policymakers need to think about how to transform corporate incentives to include systemic resilience. One way is to require — by legislation — that companies must have sufficient reserves to cover major costs like manpower, maintenance and upkeep during times of crisis for a reasonable period of time. This does not have to be onerous — these reserves will accumulate over the years to become a sizeable chunk of money but it must be a reserve that shareholders and management cannot get their hands on.

On that point, shareholders and senior management cannot be allowed to suck the lifeblood out of a company through dividends and bonuses at the expense of worker protection during a crisis. In addition, expansion via M&A should be limited, as they are mostly simply financial plays. They do not put people first or have any great social value.

When a company receives a bailout now, governments should require that they implement drastic reforms to ensure long-term resilience: greater cash reserves to ensure businesses can survive weeks, if not months, of disruption; stronger protection for workers and stakeholders; compliance with environmental and sustainability requirements; and investments to give corporations a stake in their local communities.

There is an analogy to the 2008 financial crisis. Many banks had to be bailed out, and efforts were made to reform these companies to better survive shocks in the future. The Basel rules forced banks to keep significant reserves to sustain themselves during times of financial panic.

There is a legitimate debate as to whether these rules went far enough: with hindsight, they likely did not. But it was an effort to change the incentives in large companies and force them to take resilience seriously. Similarly, Asean must see the disconnection between corporate practices and the real economy as highlighted by the pandemic as an opportunity for corporate reform.

More-resilient companies would ultimately be less of a drain on public coffers the next time there is a crisis, and this will better allow societies to continue to operate. Companies should manage expectations around dividend payments, bonuses and maybe even accept lower profits. These changes will reflect their obligations and the true cost of doing business.