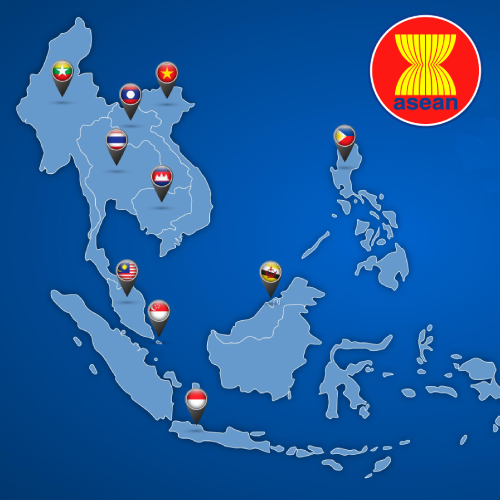 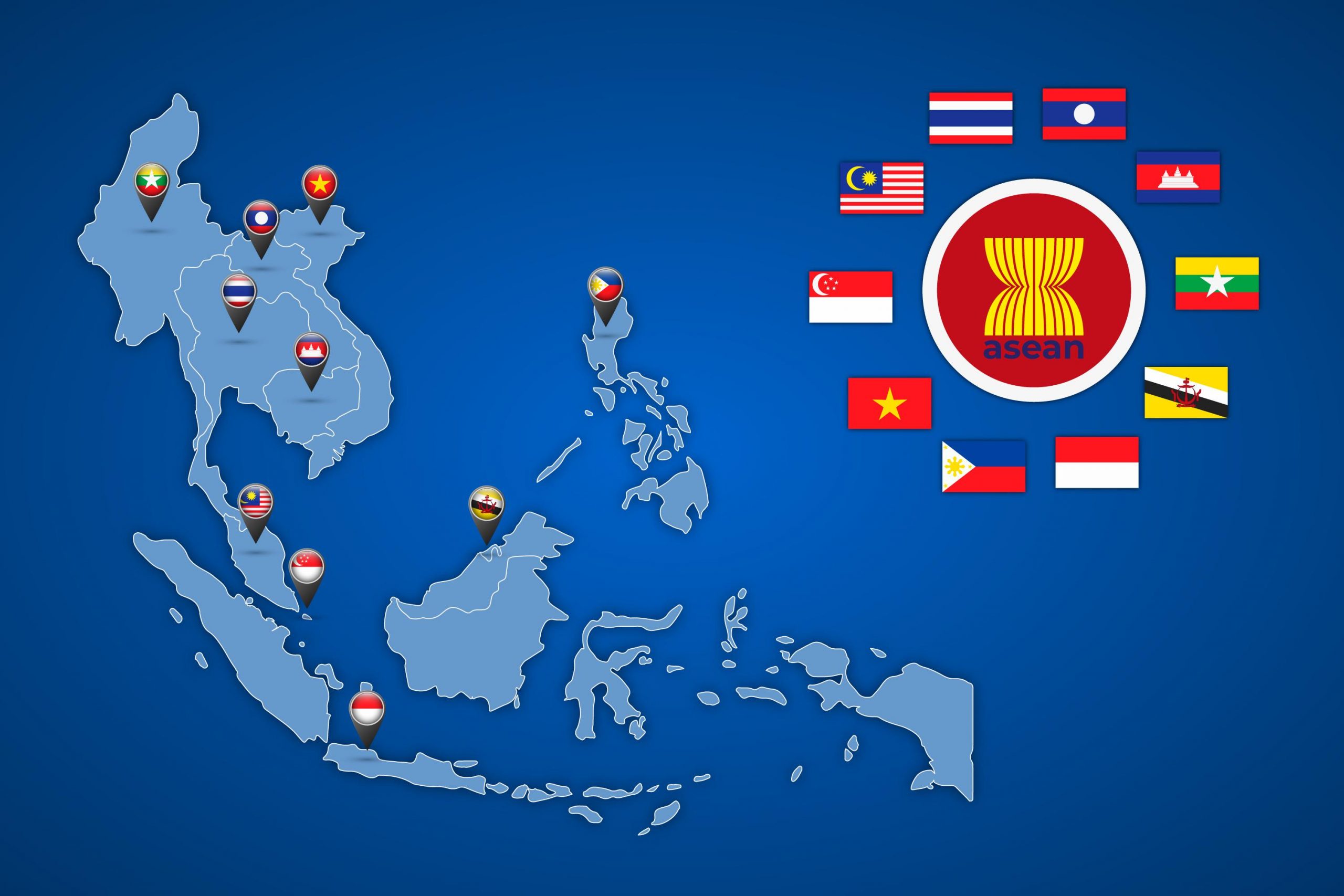 The pandemic has been the most significant disruption to global capitalism since the Great Depression in the late 1920s and early 1930s — the world’s gross domestic product contracted by 3.5% in 2020. This even dwarfed the 2% global GDP decline recorded during the global financial crisis in 2007/08. Asean has fared even worse, with a 4.1% regional contraction in 2020.

What these figures fail to capture, however, is the deeper human impact of the pandemic, which comprises mass unemployment, loss of life, isolation, depression and downturns in education, much of which is compounded by a lack of access to basic needs, which imposes a life of drudgery on those who are worst hit. This gulf between the economic forecast and the realities on the ground should prompt Asean governments to see the pandemic-induced disruption as an opportunity to set the region on a new trajectory.

This course should no longer be characterised by narrow definitions of prosperity creation linked to outdated economic concepts of trickle-down economics or perpetual economic growth as measured by inappropriate indicators such as GDP, foreign direct investment (FDI) or consumer spending.

Instead, the well-being and security of societies — defined by a new set of indicators and targets — should be placed at the centre of Asean’s economic development going forward. Asean can lead the way by building upon and even exceeding the guidelines of the United Nations Sustainable Development Goals, given that the SDGs do not fundamentally question the issue of perpetual growth in a crowded planet faced with resource constraints and in which externalities are massively discounted.

Currently, “growth is good” is one of the few political tenets that leaders in Washington, Beijing, Jakarta, Bangkok, Kuala Lumpur and Ho Chi Minh City all agree on. Pre-pandemic, most governments championed high economic growth, with many Asean nations choosing “growth targets”: either a growth rate for the year or an economic size by a certain date. Ambitious targets were used as a proxy for a politician’s legitimacy and “boldness”, regardless of their feasibility. For example, the Philippines suggested a growth rate target of 6.5% for 2021, even though the country’s economy shrank 9.6% in 2020. 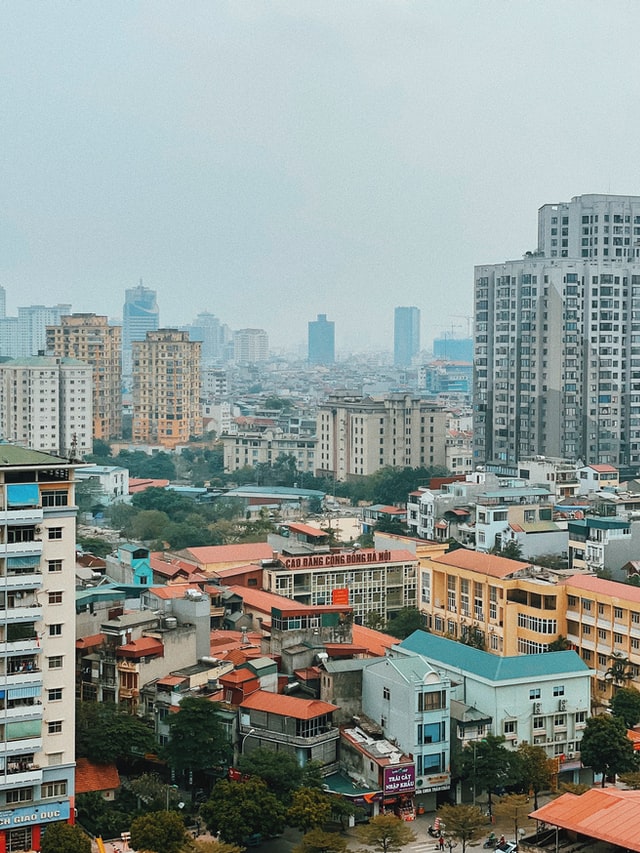 But is perpetual growth as we know it the route to creating shared prosperity in a crowded region such as Asean? GDP-based perpetual growth pushes society to relentlessly consume resources and distracts economic policy by focusing on GDP-based strategies with associated accounting orthodoxies, rather than real economic development and progress in societal well-being. It leads governments to neglect social and environmental problems so that the economy can continue to grind while ignoring natural constraints and externalising costs. Asean must be wary of falling into this trap as it seeks to emulate Western growth models.

In fact, current modes of growth have led to US-based billionaires seeing their net worth increase by over US$1 trillion (RM4.2 trillion) during the pandemic (Elon Musk alone amassed US$144 billion in 2020), while, globally, a new billionaire was made every 17 hours across 2020. Concurrently, global unemployment is predicted to rise to more than 200 million, with some describing current levels of inequality as high as 1905 equivalents. Such glaring inequalities are a recipe for social unrest. Clearly, the current approach to organising our economies around simple notions of growth — driven by extraction and consumption — is unsustainable on many levels.

The growth obsession even locks developing nations into an FDI trap: Asean countries set high growth targets to attract FDI (with all its adverse implications) and must implement policies in ways to keep foreign investment flowing or suffer the political failure of lower-than-targeted growth.

Just consider the buzz surrounding Vietnam as US and China production-based companies relocated there, following the US-China trade war. But is the boost to Vietnam’s GDP worth the trade-off of more social and environmental exploitation at the hands of a few with concentrated wealth? Especially when we have come to see and expect wealth to be unequally distributed, resulting in intolerable social inequities? Asean should look beyond these outdated expectations of development as it transitions into the post-pandemic world.

Indeed, economic commentators recognise that economic growth alone is a poor proxy for overall levels of development or societal well-being. They have also noted that growth targets have always been placed in opposition to other important aspects of governance, from the need for greater business regulations to massive public spending programmes to combat climate change.

There have been a few high-profile efforts to reject growth as the only economic target: Bhutan famously chose to pursue “Gross National Happiness”, and New Zealand last year decided to focus on “happiness and well-being” instead of GDP growth. Malaysia even proposed a Quality-of-Life Index, but it has had no significant role in policymaking or vision-setting. GDP and income per capita still dominate the national agenda, despite their limited transferability onto societal well-being.

But these three examples are from relatively small countries that do not face the same challenges concerning quality of life, economic development and strained resources as large nations such as China and India. What the world needs is for a large or important country to lead the way in abandoning growth as a target — or, better yet, a trading bloc as significant as Asean.

Beijing dropped its 2020 GDP target as a short-term measure in response to economic difficulty during the pandemic. It should make the lack of an economic growth target permanent. Former People’s Bank of China chief economist Ma Jun has even warned that “continuing to set GDP targets may worsen the debt risks among local governments, which could further fuel borrowing levels as they try to meet unrealistic growth goals”.

So long as Beijing preserves growth’s political targets, its efforts to combat climate change and improve its sustainability will be constrained — patterns that are visible today as local governments send factories into overdrive to “make up” for lost time. 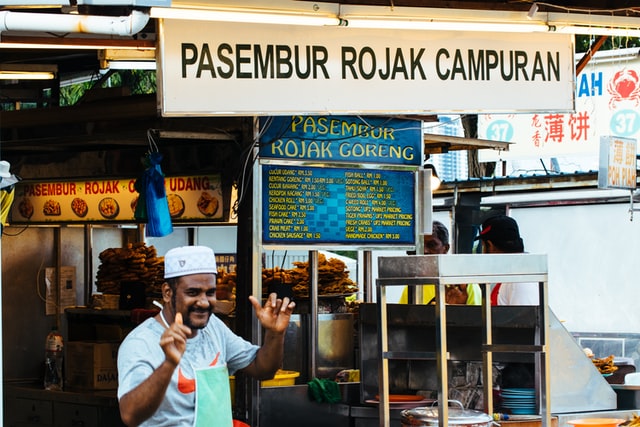 Governments in Asean should take note as they seek to develop their countries post-pandemic, bearing in mind the lessons learnt, to focus on new priorities such as self-sufficiency. They need to remember what growth is “for” — improving standards of living for the national population.

Any efforts to improve access to basic needs — universal housing, sanitation, electricity, internet connectivity and so on — will lead to equitable economic growth as more people escape deprivation. But not all efforts to increase economic growth lead to improved standards of living: see former US president Donald Trump’s 2020 tax cuts, which increased “economic growth” yet had little-to-no effect on overall employment numbers.

If Asean abandons economic growth as a metric, it will need a new barometer. Every country’s situation is different, but they are likely to be guided by some combination of employment numbers, access to basic needs, sustainability targets and investments focused on the future. These are not constant and should change over time as needs shift. Such measures will be more closely aligned to actual living standards on the ground and will ensure that politicians are not seduced by high economic growth numbers.

In fact, politicians in Asean may find that they are freer to manoeuvre if they are no longer constrained by economic growth dictates. Attempts to intervene in the economy, by increasing regulations or government spending, are often judged by their impact on economic growth. Broad attempts to institute, say, a carbon price in the Asean economy are dismissed because of fears that it would lower growth. If growth were no longer an imperative, policymakers may realise they have more to work with.

Commentators talk of a “Great Reset”, following the pandemic. Perhaps the scale of ongoing suffering will prompt Asean leaders to recognise that gains resulting in the well-being and security of their societies are the real metric of national growth, not the irrational exuberance over the size of their economies as measured through outdated metrics.