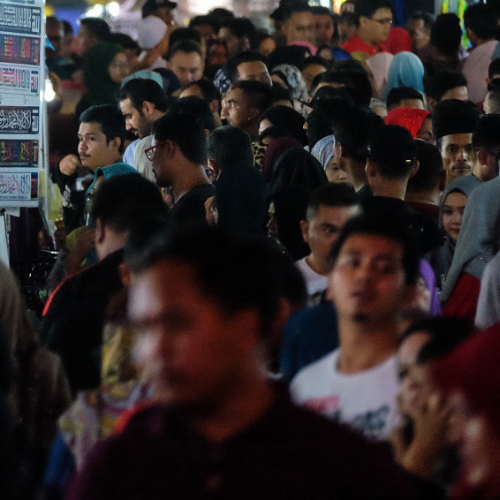 Corporate Malaysia chooses to be a silent witness to the toxic elements coursing through the nation's veins could spell its own demise, warned Chandran Nair.

In an interview with Malaysiakini, the businessperson, think-tank founder and author regretted that these corporations and their leaders are allowing the proliferation of institutionalised racism and corruption while turning a blind eye to issues of meritocracy.

“Remaining silent and hoping the music will not stop or that the gravy will always flow is the height of irresponsibility."

“Being silent is being complicit and at the moment, the evidence suggests that corporate Malaysia is willing to ignore widespread racism and unwittingly digging its own grave,” he added.

Chandran noted that Malaysia is undergoing its most difficult period since independence due to political instability and the pandemic's impact on the economy.

“As I have said before, decades of mismanagement have resulted in entrenched rent-seeking behaviour right across the economy and led by political elites (including those in the corporate sector as lines are blurred), few of whom can claim to have a clean record.

“This has produced widespread malfeasance and corruption, lack of meritocracy, a weakened civil service and a nationwide corrosion of social values as never before.”

Based on his discussions with hundreds of professionals across a wide spectrum of companies in Malaysia, Chandran said three challenges were often raised – revamping the political system, tackling corruption (which is linked to politics) and the state of the education system.

“In many of these discussions, it is noticeable that these educated and highly-skilled Malaysians often feel helpless, and that is a dangerous state of affairs. Many seem to have just accepted the rot as the norm.

“After all, even elections do not change anything, such is the grip of the elites. Many non-Malays seem resigned to a bleak future with an eye on exiting the country.

“Malay professionals now express shame at what has transpired, knowing the racial roots of the problem is the Malay elites thriving on a system of racial discrimination.

“How does one as a professional live with the knowledge that your non-Malay colleagues are actively discriminated against?” he asked.

Although the collective disillusionment is understandable since the race-based political system is in the iron grip of racists and substandard politicians, Chandran, however, stressed that waiting for the guillotine to fall is not an option.

“So what does a professional do when the entire system is so blatantly racist and corrupt, and no one goes to jail even when convicted? Are there any examples of high-profile politicians or businesspersons who have served time for corruption?

“One can therefore only assume that the country is apparently not plagued by corruption - despite all the evidence - or that the charges on which they were convicted or charged are all fake and cannot be substantiated. Or that the judicial system has been hijacked by vested interests. Take your pick.”.

Chandran said an interesting point is the overwhelming call amongst the professionals to institute changes in the education system. 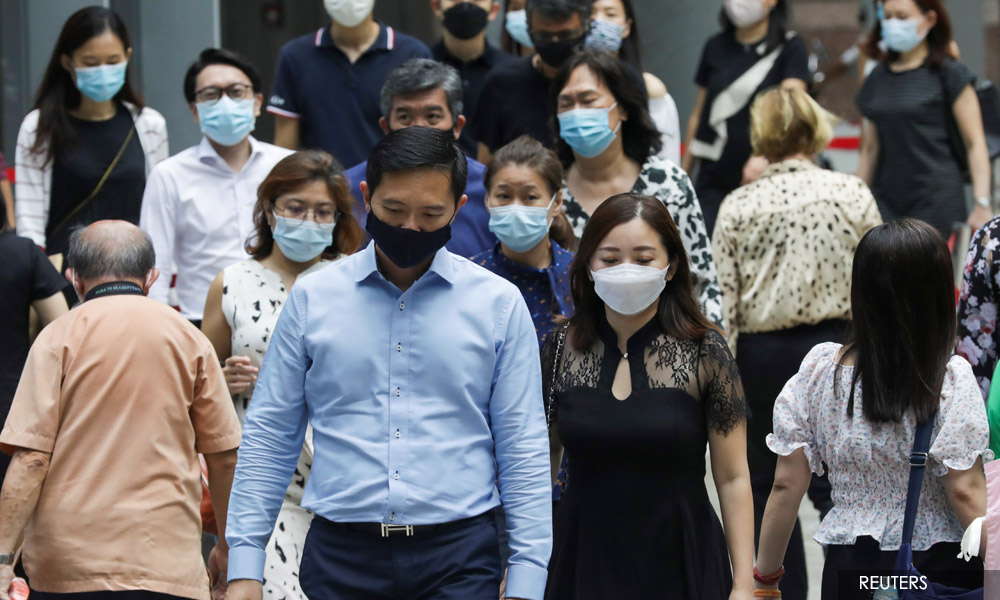 “The reason for this is rather simple and two-fold. They are parents and worried about the rot in the system and the future of their kids. And as managers in large companies, they are rightly concerned about the whole issue of talent and where the skilled personnel they need will come from, and especially given that there is a huge brain drain as some of the best Malaysians are leaving."

“In these honest discussions, I often suggest that as responsible citizens, they can make personal decisions about how they want to change the political system by getting involved in several different ways. But from a professional corporate leadership role, politics is not an option,” he added.

“In these honest discussions, I often suggest that as responsible citizens, they can make personal decisions about how they want to change the political system by getting involved in several different ways. But from a professional corporate leadership role, politics is not an option,” he added.

However, he said as corporate professionals who care about their country, the economy and the future of their businesses, there are numerous actions which could be taken, especially with regard to malfeasance, corruption and racial discrimination.

According to Chandran, these are:

“These are areas where the corporate sector can have a huge impact in terms of contributing efforts to stem the country’s decline without becoming involved in politics."

“These are legitimate issues related to contributing and growing the economy. These are not political issues per se and it is in the private sector’s interest to get engaged rather than remaining silent,” he said.

On that note, Chandran asked why the leading Malaysian corporations were not effecting these changes and he provided several possible answers. 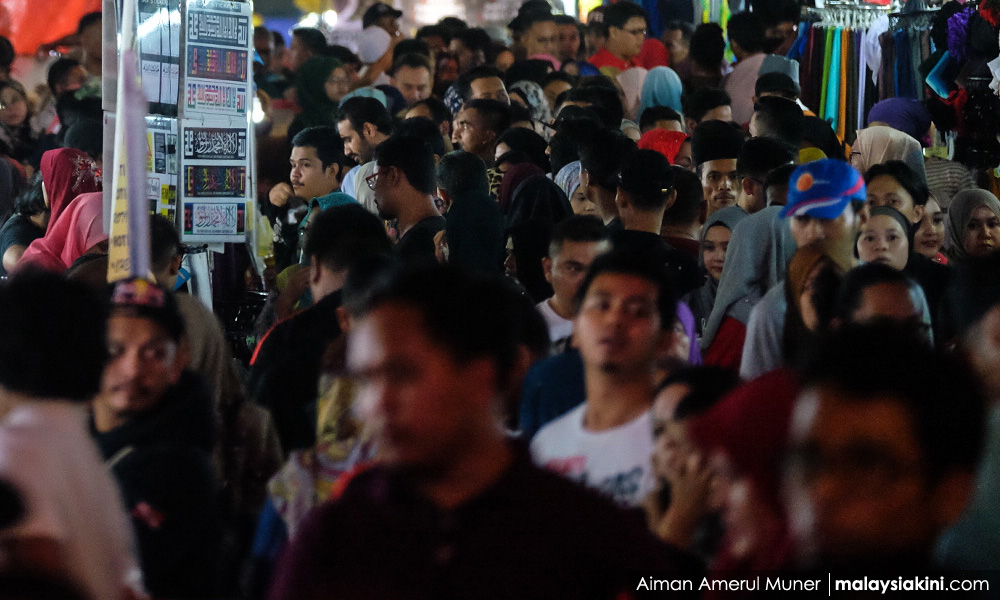 “Thus, when looking for solutions, I advise the professionals to urge their companies to come together with others and collectively provide the much-needed analyses and insights through research reports or policy papers on these issues for the government, political parties and public to consider.

“Imagine the top 50 leading Malaysian companies establishing a policy think tank that is constantly churning out reports on these issues to highlight the challenges and offering solutions."

“These would both challenge and even motivate the government to act in the interests of the economy but at the same time, allow them to have access to some of the best minds in the country with detailed policy proposals. Making these publicly available would enrich the public discourse and put further pressure on the government to enact reforms.

“It is interesting to note that so many of the large companies claim to have strategy departments, but it begs the question what are they strategically thinking about if not the critically important issues listed above?” he added.

For a Malaysian business strategy head, Chandran said, the key questions should be:

“Are any of the strategy teams at the large Malaysian companies doing any of this? If so, good but let the public have access and get involved.

“My hunch is that they do not. If they are fearful, then how about creating a multi-stakeholder think-tank that they all have a stake in to do the much-needed work of producing the analysis and providing policy solutions.”