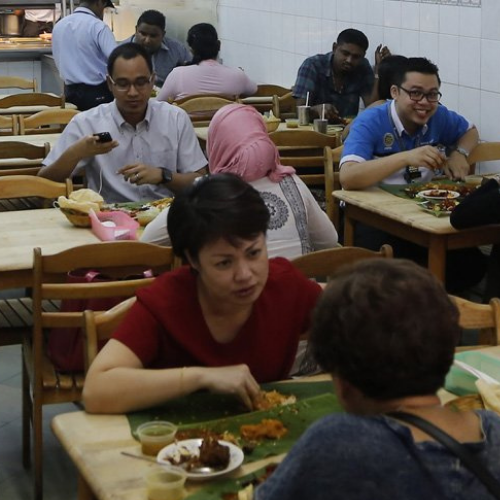 People are not racist, the institutions are, says think-tank founder 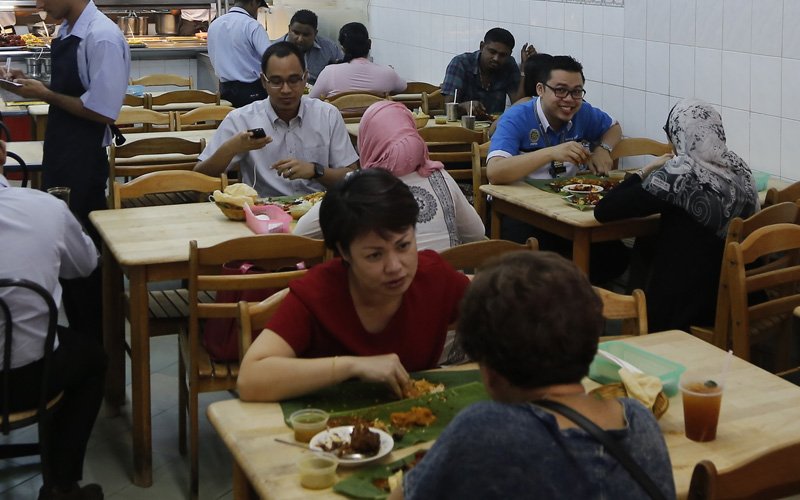 A Malaysian Chinese will not feel out of place in a Tamil Nadu banana leaf restaurant and that is the power of Malaysia’s multiculturalism, says The Global Institute for Tomorrow founder Chandran Nair. (Facebook pic)

It is not Malaysian society that is overtly racist – instead, the institutions we built are the ones eroding multiculturalism in the country, said businessman and think-tank founder Chandran Nair.

Chandran, CEO and founder of The Global Institute for Tomorrow, said that unlike countries like the US, UK and Australia where racism within communities is more apparent, prejudice is comparatively rare in everyday Malaysian life.

“I can go to any Malay place and not fear discrimination or have people insult me. Similarly, I can go to a Chinese community (and experience the same)."

“Are there Malays, Chinese or Indians who are racist? Of course, every society has that. What we are fighting is institutional racism, and the architects of that are the rent-seekers,” he said in a webinar organised by Malaysiana LCMS. Rent-seekers is an economic term for those who look to build wealth without producing societal benefits."

He said Malaysians could be the most competitive people in the region, as the diversity of races in the country allowed them to adapt quickly no matter where they are in Asia.

“You can take a Chinese from Malaysia, put him for three years in Tamil Nadu with all the Indians eating out of banana leaves and he will not be freaked out,” he said, as an example.

However, rather than leverage on this rich multiculturalism, “the Malaysian government is trying to erode that”.

Chandran said language was one example of this. He said that while Malaysians should all be proud of Bahasa Malaysia as the national language, a lack of English proficiency would leave them behind the rest of the world.

“If you can’t speak English and want to be part of the global economy, sorry, you’ll lose. Scientific journals are not written in Malay or Jawi, they’re written in English.”

Further, Chandran said people cannot be “seduced” by the idea that the youth will fix everything, and they must not allow those who have been complicit in allowing the current problems to persist to get away with it.

“We can’t ‘kick the can down the road’ and say the next generation will fix these problems. They won’t if the institutional rot is not fixed. This must be fixed today by the people in power now, including the corporates.”

He said if those in power now took concrete steps to make changes, it would pave the way for youths to further dismantle institutionalised racism.