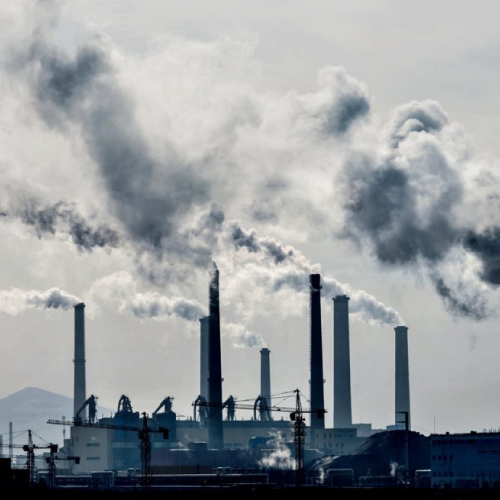 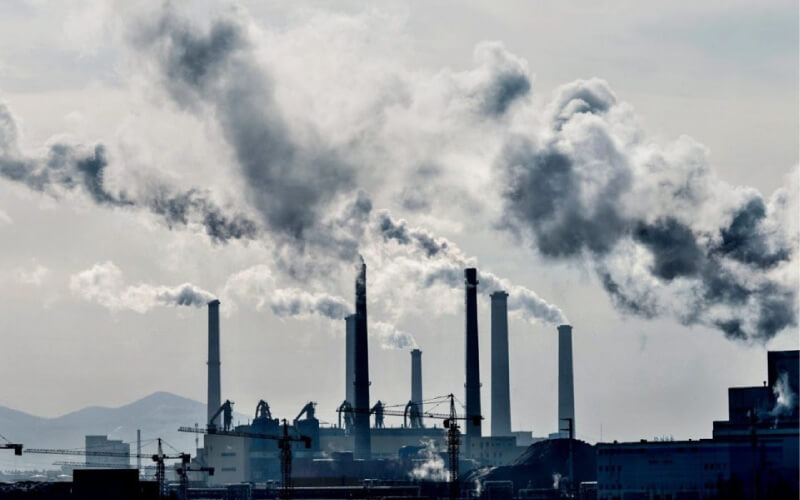 On May 21st, at the Two Sessions of the National People’s Congress and the CPPCC, Beijing announced that it was dropping its GDP growth target for the year. China normally sets a GDP growth target as part of its economic planning, and has largely succeeded at achieving it, at least in its official numbers.

The COVID-19 pandemic, however, has made any Chinese attempt to achieve its usual growth metric exceedingly difficult, if not impossible. China’s aggressive strategy of containment and lockdowns — while effective at controlling the initial outbreak — had a significant impact on the country’s economy: initial data suggests that China actually saw an economic contraction in the first quarter of the year.

While dropping the growth target was likely a reluctant decision, China should perhaps see it as an opportunity to develop new metrics for economic planning. Chandran Nair made this argument in The South China Morning Post soon after the decision from Beijing, writing:

But putting aside the reasons behind it, the decision to drop the growth target should be viewed as a blessing in disguise. The more Beijing weans itself off economic growth as the economic metric, the freer it will be to pursue more suitable and sustainable economic policies to better tackle the challenges China and the world will face in the 21st Century.

There’s already evidence — and concern — that some places in China are starting to roll back certain environmental pledges, such as the shift away from coal power, in order to “make up for lost time.”

But what are the costs of relying on growth as a metric? And what, potentially, should replace it?

The idea of whether economic growth is “good” is surprisingly contentious. On the one hand, economists accept that economic growth will eventually be constrained by scarce resources, which can only be overcome by productivity gains; in a saying commonly attributed to the economist Kenneth Boulding, ““Anyone who believes exponential growth can go on forever in a finite world is either a madman or an economist.”

Growth is a means to an end: the improvement of living standards amongst a population to some defined level of “prosperity.” Once we have reached that point — however it is defined — growth is not strictly necessary. A comparison can be made to Japan: low growth has plagued the Japanese economy for decades, but it is not clear that the Japanese people are any worse off because of it. 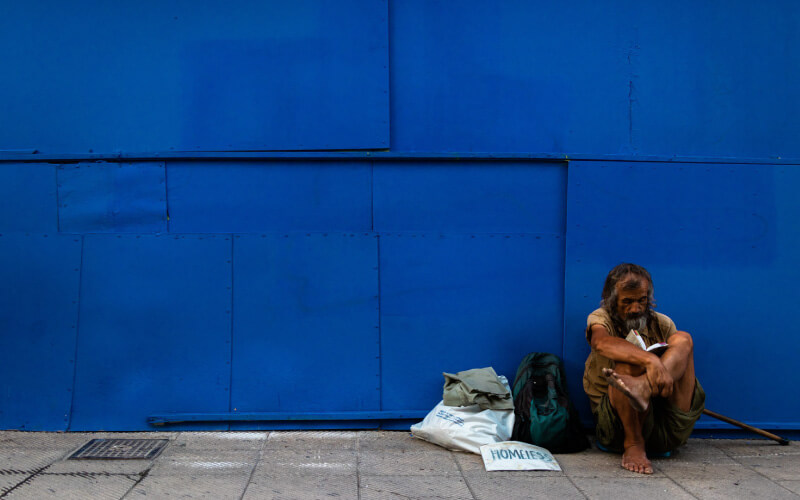 Some economists posited the idea of the “steady-state economy”: an economy that keeps national capital and population constant, thus remaining sustainable. These economists understood that "growth" might still be needed to provide basic development, and not an end in itself. As Herman Daly noted in 1993,

How far can we alleviate poverty by development without growth? I suspect that the answer will be a significant amount, but less than half. One reason for this belief is that if the five-to tenfold expansion is really going to be for the sake of the poor, then it will have to consist of things needed by the poor—food, clothing, shelter—not information services. Basic goods have an irreducible physical dimension and their expansion will require growth rather than development.

The difference between growth and overall economic health has confused people before, especially in the decade since the Global Financial Crisis of 2008.

In the United States, many observers predicted that the Democratic Party would do well in the 2016 elections. After several years of sluggish growth, the economy was starting to improve, with decent growth numbers and falling unemployment. Looking at this good economic news, people predicted that the incumbent party — the Democrats — would benefit. Instead, the good economic data obscured realities on the ground: stagnant wage growth, a sharp increase in informal and part-time work, and high unemployment in absolute terms. These deeper economic issues, alongside other cultural debates, contributed to the narrow Trump victory in 2016.

Growth is merely a proxy — and perhaps not a very good one — for the things that people actually consider to be important: food and clean water, sanitation, reasonable comfort, education, adequate recreation and (depending on the culture) fulfilling work. We are nowhere near the point where the world can survive on “zero-growth”, but we need to jettison the idea of growth-maximisation that pervades so much of economic planning.

Those interested in further discussions on this topic can refer to the third chapter of Chandran Nair’s 2018 book “The Sustainable State”, titled “The State of Growth.” 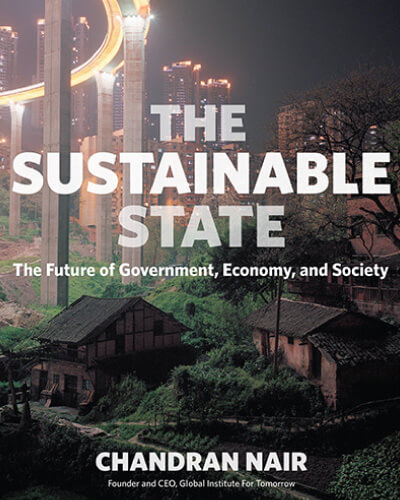